The Silicon Valley startup CNEX Labs is in a battle with Chinese telephone giant Huawei over what the U.S. company’s officials are calling theft of crucial technology. Yiren Ronnie Huang, CNEX’s co-founder, went to a federal court in Texas this week to make the strong allegations against Huawei, per a report from the Wall Street Journal.

Huang’s case revolves around the use of solid-state drive (SSD) storage tech that the CNEX Labs.

Huawei has denied any wrongdoing through its arbitration. The case is actually a countersuit in response to a lawsuit that Huawei submitted a year ago in the U.S. court system alleging that Huang, a former employee and native of China, had stolen trade secrets from Huawei and used them to advance CNEX’s business development.

Huang helped start CNEX Labs in 2013 after decades with various companies in Silicon Valley and Texas. It was at this time that Huang says the Chinese telecommunications conglomerate pretended to have an interest in becoming a client of CNEX Labs only to uncover technical information about the company.

According to WSJ’s report, CNEX said Huawei’s initial lawsuit against it was “premised on bogus claims of trade secret misappropriation and false claims of ownership of CNEX’s proprietary technology.”

Huawei has been virtually banned in the U.S. because of concerns from the American government that it can be used as a channel for spying by Chinese agents.

The case stirs up U.S. fears of Chinese domination in the tech industry. 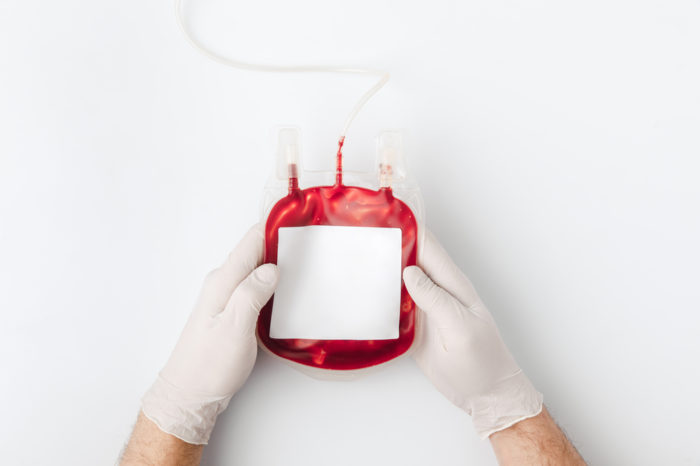 Young blood for sale and other spooky concepts from the startup world this Halloween!