Ukranian-US startup QLYX have recently completed their Kickstarter campaign. The campaign raised $125,000 from nearly 2,900 backers after initially only pledging for $40,000.

Speaking of the success of the campaign, QLYX’s CMO, Artemiy Shvedkov, said “This is a fantastic feeling. It’s like the moment when you successfully open your parachute.”

The ‘smartmount’ is a universal device that can attach to any surface and holds smartphones in place with a magnet. Users attach an ultra-thin magnetic strip to the back of their phone, or phone case, which can then be mounted on the device.

The strips – in the shape of the company’s logo – come in five different colours, allowing you to get one to match your phone’s colour, if that’s the kind of thing that bothers you.

The smartmount can launch apps by predetermining what you want to use whilst driving. Users select apps for their journey and they will launch automatically when the phone is connected to the smartmount via Bluetooth. It can also gather driving statistics and plan routes depending on the time of day, traffic conditions, and weather. Currently it connects with apps such as Waze, Spotify, Google Maps, Apple Maps, and Uber.

It can also drop a pin so that drivers can know exactly where they parked, avoiding any situations such as this.

QLYX is planning to later increase the number of applications and widgets to choose from – and with all this crowdfunding cash, that shouldn’t be a problem.

The attachment is small and elegant with unlimited mounting options; QLYX are looking to offer mount frames which will come in aluminium, wood, leather and even gold.

Whilst there are a lot of phone mounts on the market, they are often clunky and restrictive, only mounting to a singular part of your vehicle – such as the windshield – which usually leaves that annoying little ring, and is prone to falling off.

Demonstration videos for iPhone and Android can be viewed to see exactly how it’s done.

QLYX has completed development of the device’s software and hardware, and will be setting up an assembly process in Columbus, OH. It is estimated to begin worldwide delivery in October of this year. 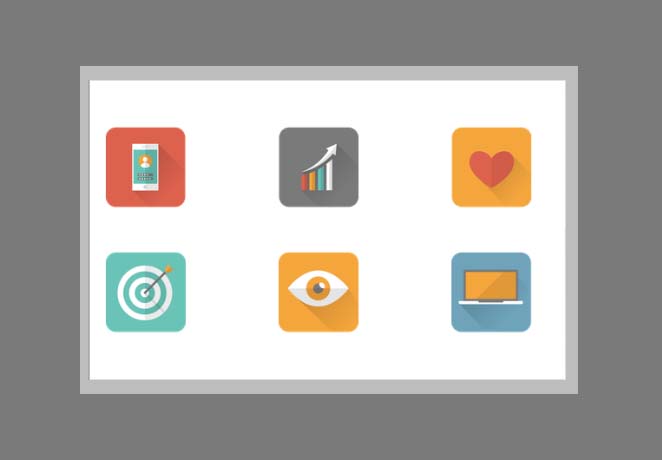 AppToolkit: All the tools to trick out your app