Costa Rica, Egypt, India and Thailand are set to test a new method for collecting statistics that would provide governments with key data on trade in services, according to an official from United Nations Conference on Trade and Development (UNCTAD).

Trade in services, worth $4.8bn in 2015, nearly doubled over the past decade as new information and communications technologies (ICTs) made it easier to outsource more complex business services, such as marketing and management consulting, and lowered barriers and entry costs, especially for businesses in developing countries.

But current statistical reporting does not make it possible to calculate how much is supplied online and how much is delivered in a more traditional manner, for example, by sending experts to overseas clients.

“The lack of data makes it difficult for developing countries trying to position themselves in the growing global market for business process outsourcing,” said Torbjörn Fredriksson, chief of UNCTAD’s ICT Analysis Section.

“Many countries want to take advantage of the new opportunities but don’t know whether they’re succeeding since they lack tools to measure it,” he said, adding that policymakers currently have to rely on market estimates, often from consulting firms.

Collection of data will go some way to helping governments nurture digital economies and, of course, the startup businesses often associated with these developments.

Government initiatives, such as Chile’s Start-Up Chile program, are essential to the propagation of successful startup cultures across the world. Collecting data will assist projects like by capturing the true value of services that are traded online.

To gather this information, UNCTAD is working with the governments of Costa Rica, Egypt, India and Thailand to develop a statistical survey that would make curating this data easier, in a project that is financially supported by the Swedish government.

Having met with UNCTAD and other international experts in Geneva earlier this month to start ironing out survey details, the countries expect to start collecting data by April 2017, with preliminary data available before the World Trade Organization’s ministerial conference in Buenos Aires in December 2017.

“The new data will give governments some reliable and comparable statistics to support talks on issues related to digital trade,” said Fredriksson.

“By showing more precisely what is happening in these four countries, governments will finally have a better picture of the volume and composition of ICT-enabled services,” he added. 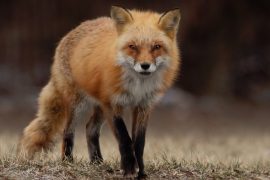 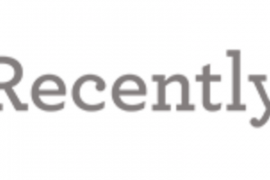