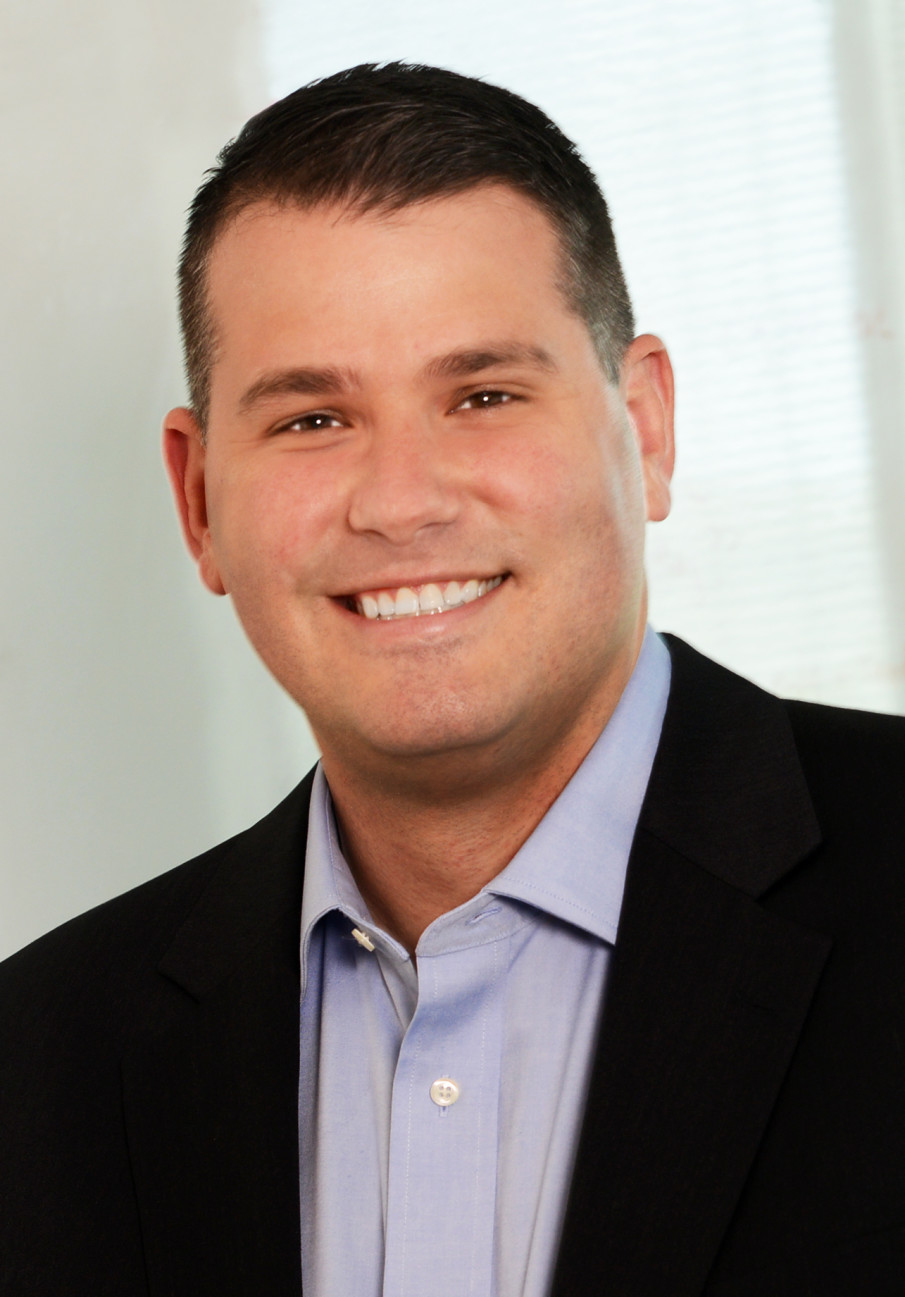 Venture capital is experiencing a boom, with funding hitting its highest levels since 2001, according to CB Insights’ venture capital year-in-review report. There was $47.3 billion in VC funding last year for 3,617 deals.

And yet despite the headlines of venture-backed startups and IPOs, the actual process remains murky. What exactly is venture capital and how does it work?

First of all, there are two different types of venture capitalist—firms consisting of a group of investors, and high net worth individuals (aka ‘Angels’). In both cases, venture capitalists are willing to take big risks with their cash, knowing that getting in on the ground floor of a great new company can mean a huge payoff.

So, let’s take a look at the investment life cycle of a venture deal, as SurePayroll recently dug into the inner-workings of the industry.

DELIVERY OF THE VENTURE CAPITAL FUNDS

The actual delivery of the capital is another process altogether. It typically happens through the following stages:

Perhaps the biggest prize beyond this point is going public, becoming the next Facebook, Twitter, or GoPro. It may seem like a pipe dream if you’re just starting out, but there were 738 venture-backed businesses that went public or were otherwise acquired in 2014.

Seed stage funding also saw its highest number of deals since 2009, according to the CB Insights report.

The question becomes, is the boom in the VC industry pointing to more good things to come for startups and entrepreneurs? Or are we on the cusp of a bust? Time will tell, but the hope is VC funding continues to be a strong supporter of small businesses and startups that have great new ideas to bring to the marketplace. 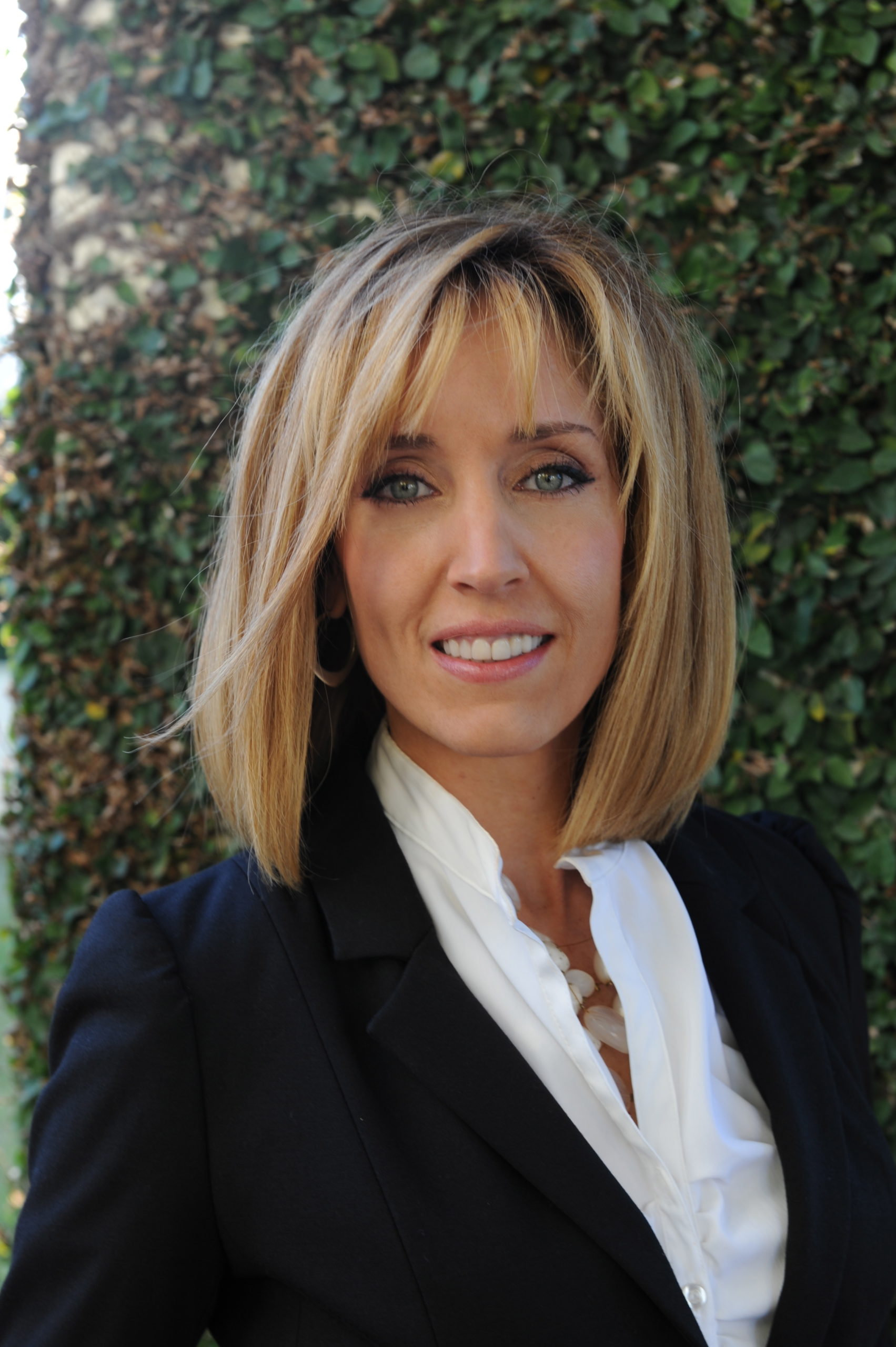 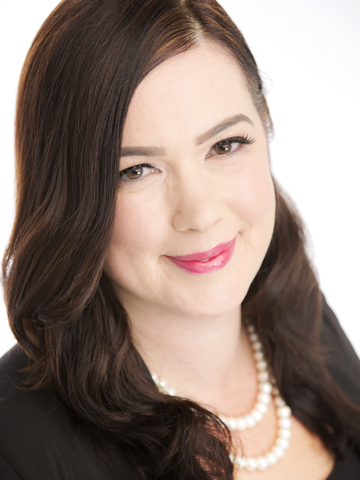