Before anyone points it out, we get it, the Washington Post isn’t a startup. However a) it’s the holidays; b) it’s a slow news day, and c) this is really, totally awesome.

Fake news is a phenomenon. Sadly, that sentence is not fake news. The result of echo chambers, partisan social media interaction and, let’s face it, utter dickheads, fake news consumes all in a wave of hellfire that makes the apocalypse a welcome alternative.

RealDonald Context is a new Google Chrome extension from the Washington Post that gives context to inaccurate tweets from Donald Trump, the president-elect of the United States.

Although maybe a  few months too late, and seemingly only being rolled out by our friends at WaPo, this tool for Twitter is a cool way for the media to have an immediate impact on helping people understand the accuracy of what they’re reading.

With Donald Trump’s primary means of communication between himself and the public being Twitter, the Washington Post’s Fix team decided to help ensure that the public receives the most accurate possible information by creating this extension, which will add more context or corrections to things that Trump tweets.

This, the paper said, is a counter to the tweets he posts which, either by mistake or design, aren’t always entirely accurate..

As well as being the year that *all* the celebrities died (ok, not all, but you know what we mean), 2016 was the year that fake news out performed the top stories from a bastion of MSM outlets.

According to a report in Wired, just 32 percent of Americans have a great deal of faith in the press, meaning that new methods of trust and relationship building are needed to take back readers from those liars in the fake news sphere.

With that in mind, this new plugin for Chrome is a great way of having the facts behind President-elect Trump’s Twitter ramblings presented in an easily understood way. Check it out and stay informed. 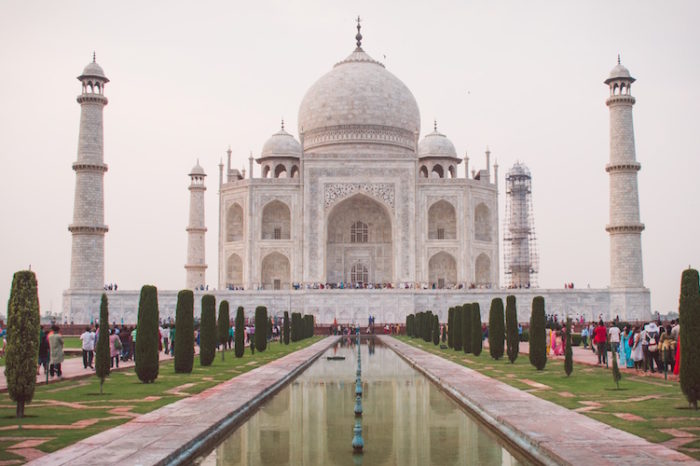