Well-funded competitors, a dream, and LinkedIn: How I raised $7 million in 30 days for my startup

I had a problem. A problem that almost every startup faces: Raising money. I had to raise $7 million fast for a concept that hadn’t yet generated any revenue, but I had to do it in 30 days, all without a broker, and all on my own.

In 2013 I had applied for a valuable stake of land on the Internet—a new domain extension that would be an alternate to ‘.com,’ ‘.net,’ and ‘.org.’ After much research and good old-fashioned gut instinct, I applied for ‘.CLUB.’ I chose the word ‘club’ because of all the generic words I could think of, ‘club’ had such universal meaning and appeal in just about every language and every country in the world. It had more global context than anything else, including the ubiquitous ‘.com.’

I soon found out I wasn’t the only one vying for this new real estate. I was up against a domain industry goliath and another company competing for the rights to .CLUB. Donuts had raised over $100 million to apply for 307 extensions, and I hadn’t yet raised a penny. I prepared myself to be the David in this fight, and I had to come up with a creative solution fast.

One night I had a dream that the .CLUB name sold for $7 million. So, I took that as a sign that I needed to raise $7 million to make this endeavor successful, but I still had no idea where that kind of money was going to come from in such a short period of time. I knew I had a focused business plan, I had only applied for one name, and I was determined to win. The $7 million question: How would I raise the money in 30 days? Answer: LinkedIn

I sent a teaser InMail of my idea and detailing the investment I was looking for to 45 of my LinkedIn contacts. And here is the kicker—I gave them a deadline of 21 days to express interest. Now don’t get me wrong. I knew most of these people and had made several of them a lot of money. But truth be told, I hadn’t talked to most of them in years.

The offering stood out there for about a week with no response. In a last attempt, I sent a follow-up email with the headline: “.CLUB almost sold out.” And that is what got their interest. The demand was so extreme, the offer sold out that night oversubscribing by millions of dollars. Simply by looking at my best-qualified targets, then offering to send them my private placement memorandum, I raised $7 million dollars.

Ultimately, we ended up with 26 investors, including entrepreneurs, domain investors, friends, family, and members of clubs I belong to. I even had one investor who had seen me speak at MIT on entrepreneurship who invested $100,000, and I credit that to the fact that when I returned from the speaking engagement, I connected with him on LinkedIn right away, never even imagining the benefit that connection would one day bring.

What I learned from this was equally as valuable as the actual money I raised: There are people around you that you have met over the years, connected with and who are watching you. Reputation matters, but showcasing yourself can cement that reputation with your community.

Here are a few key elements that made this raise successful:

1.  I spent the time and money developing a solid, professional private placement memorandum (PPM) with a level of detail I believe is critical to inspire trust in your idea. Investors need to know that the risks have been professionally and systematically laid out. While lawyers will tell you that a PPM’s purpose is to help limit liability, its equal importance is to take an intangible concept and make it real.

2.  Second, your past does matter. I have a great reputation for making people a lot of money, and to convey this skill, I added to my LinkedIn profile dozens of recommendations from other successful entrepreneurs. Not everyone has that same skill set and experience with making others money, but just about everyone has a background and experience that makes them unique and adds value to others.

3.  Yes, contacts matter. Had I not built up my LinkedIn network, I would not have succeeded at .CLUB. It created an organized way for me to quickly and efficiently contact prospective investors. It’s highly unlikely that I could have spent a few days tracking down my prospects by phone and gotten the same level of time and attention to express my idea.

4.  Every company needs four things to succeed: People, story, systems, and money. Inability to line up any one of the four will likely result in failure. I had three of the four elements in place, but just lacked the final one—money. I was able to hire great people; I had a great story and product offering; I hired a CEO coach and set up an intensive goal setting system for all of my staff. But I just needed the money—and that made the business idea attractive to investors.

The moment came on June 6, 2013, just 30 days after my dream. The camera just happened to film the moment that we had won the auction (check out the incredible moment at www.tearsofjoy.club, or below). Fast-forward to today and in less than a year after launching, we have sold over nearly 200,000 names, and premium name sales (such as wine.club, coffee.club, and vegas.club) topping $800,000. In fact, of all the new extensions launching, .CLUB is the number one selling new domain extension and has more live sites in the Alexa top one million websites than any other new top level domain name. 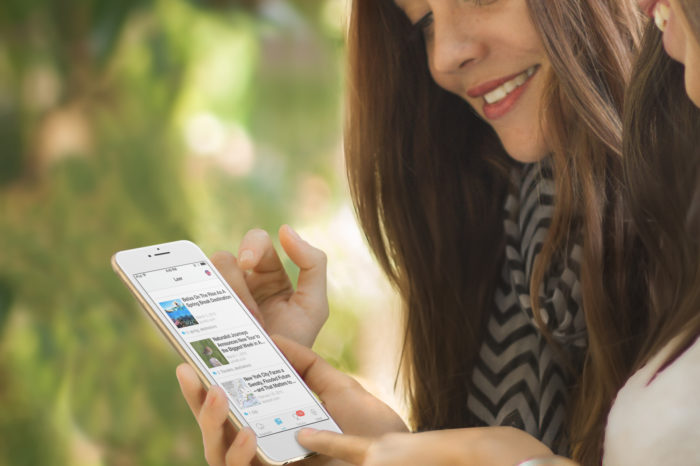 Well-funded competitors, a dream, and LinkedIn: How I raised $7 million in 30 days for my startup