At the age of 22, I was living in one of the UK’s most bustling cities, enrolled in the increasingly successful Business Accelerator Entrepreneurial Spark, ready to take on the world with my fresh startup. However, before teaming up with a group of developers, I had a change of heart.

For months I was unsure whether I should pursue my beloved business idea or to pack up and travel the world to broaden my horizons. During this time I immersed myself in the entrepreneur community, educating myself as much as possible, in an attempt to grow and give myself some peace of mind until I came across this one piece of advice from Paul Graham, the co-founder of Y Combinator.

“Startups are all consuming. Starting a company will take over your life. Carefully consider whether to start in your 20s, as you will start a pace that will not slow down – the volume of worries just increases. You can’t be both a student and found a startup.”

I then decided to quit my job, give away the majority of my possession and bought a one-way ticket to the USA. Looking back, I now know that I made the right decision. With that being said there are many entrepreneurs that produce tremendously profitable startups at an early age, such as George Matus who managed to raise a staggering $2.8 Million for his Startup, Teal, which sells commercial drones.

Personal feelings and situations aside, the statistic can help us develop a better understanding of patterns and trends. According to The Purpose is Profit, there has been almost a 10% decrease in startups by Millennials since 1996, however, this age group is still a large startup contributor: 24.7% of new entrepreneurs are between ages 20 and 34. Moreover, when we look at the other end of the spectrum we can see and interesting reflection.

A total of 24.8% of new businesses have been started by people ages 55-64, an up-trend growth of over 11% since 1996. Furthermore, “The U.S. population is aging, and so are startups. The biggest gains have been among older entrepreneurs, with 55- to 64-year-olds making up 26 percent of the enterprises….” states Bloomberg Business’ article, Startups Are Making a Comeback in America.

However, one of the possible reasons for this is timing. According to GAN Global, a coalition of companies and organizations addressing the skills-mismatch and youth unemployment crisis, “Young people are the most vulnerable victims of the global recession. They are willing to work, but have no opportunities. The doors to their future seem closed with new perspectives out of reach. Latest reports from the ILO show that youth unemployment is around 2.9 times greater than adult unemployment and yet, young employees are the backbone of our future”.

While this may be the case, it can also be seen as a double edged sword, and some, such as the Huffington Post have discussed the idea of entrepreneurship as a possible solution for youth unemployment. With that being said, while older generations may have more experience, this can in many ways be Millennials greatest skill. According to an article from entrepreneur.com, entrepreneurship is the one line of work where some of the youngest people are at the top of the food chain. Millennials have the ability to enter an industry and ask questions that, for the majority,  have become unquestioned assumptions. With fresh eyes they may reject old ways of thinking while challenging traditional methods.

Age is definitely a factor when considering whether or not to create a company from scratch. Due to multiple factors, it is fair to say there is probably no specific age a person should start a company, however age is still an important factor to consider. A startup might be slightly overwhelming when starting a family, or for some people I have met it has been exactly what they need to motivate them to succeed and achieve more. Take time to think about it, but more than anything, follow your heart and do what you feel is best. 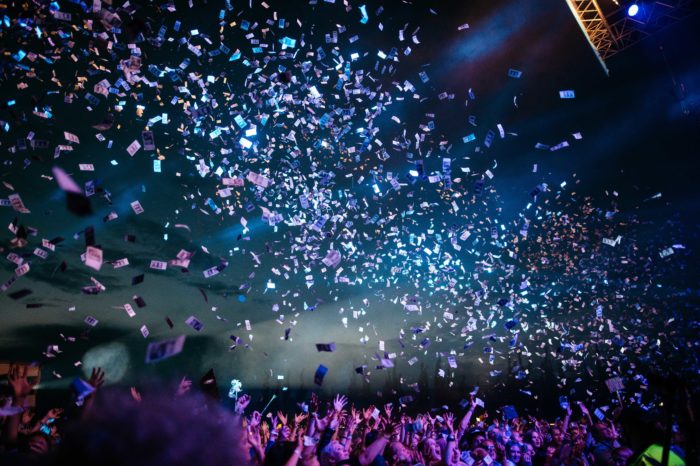