Why Do Startups Have Such Odd Names? 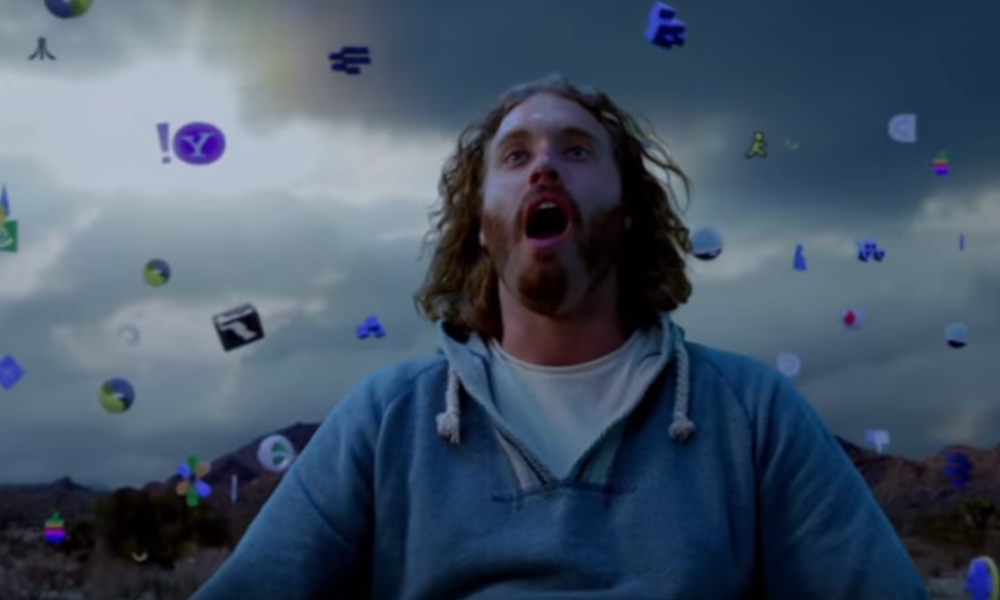 It’s fair to say the new startup environment has put a much more enjoyable spin on traditional business culture.

Casual t-shirts in high rise offices, bring your dog to work days and free on site massages have all undoubtedly put a much more enjoyable spin on traditional business culture. Luckily for the world, this playful startup culture has extended to the names founders have been giving their budding businesses. It now takes a lot of creativity, a thesaurus and possibly even some dyslexia if you want a name that stands out in today’s modern world of startups.

Traditionally, if you had a business and you wanted it to succeed, you probably wouldn’t name it something that sounds like a baby just hiccuped, “ETSY!”. However, since Richard Branson founded his controversially named Virgin Records, company names have slowly spiraled into a bizarre obsession of intentional spelling errors, creative portmanteaus and weird sound effects.

There are a number of trends that new startups love when it comes to naming their new companies. One popular style is to throw in a dot somewhere, such as Visual.ly, Put.io and Last.fm. Or If you prefer to take a shorter approach to a tradition word, why not take out an unnecessary vowel like Flickr, Grindr or Tumblr. Moreover, Twitter was once apart of this vowel hating club when it first started as Twttr because the name Twitter was already taken by a bird enthusiast.

On a more serious note, TechCrunch investigated popular trends in modern startup names. According to the website, “AI” was one of the most popular recurring themes for startup names, with at least 23 companies with AI in their names getting funded in the last two years. This is most likely due to the recent surge of interest in this area. One of the largest of these startups was Argo AI, who secured a tremendous investment of $1 billion from Ford in February.

The word “robotics” also cropped up as a popular choice for new startups, probably due to similar reasons for the success of  “AI”. At least ten companies have been founded and funded in the past two years with “robotics” or “robot” in their names.

Perhaps due to our romantic obsession with anthropomorphising technology, we appear to love giving technology human sounding names like Siri or Cortana, and startups appear to be no exception. First names have sparked an interest with up and coming new businesses. In the past two years, we’ve seen Albert, Lucy, Ollie, Penny, Pearl, Riley, and Yoshi rise to fame, among others.

According to Rewind & Capture, Co-Founder Jonathan Badeene of Tinder explains how they came up with their world famous startup name.

“We still liked that sort of fire theme, so actually we looked through a dictionary, a thesaurus, something like that, looking for fire-related words,” he said. Eventually settling on Tinder, which Merriam Webster defines as, “dry material (such as wood or grass) that burns easily and can be used to start a fire.” Worst case, “people will either get it, and they’ll say, ‘Oh — tinder: fire,’ or they don’t get it and they think it’s some clever misspelling of the word ‘tender,’” said Badeen.

And if you still can’t think of a name you can always take HBO’s Silicon Valley’s advice and wander out into the desert on a vision quest. Good luck! 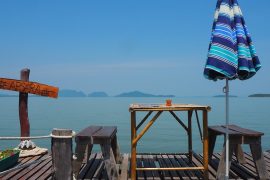 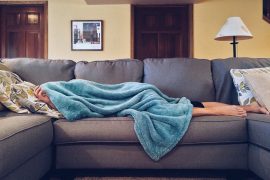 Forget Counting Sheep! Here Are 3 Startups Helping You Get a Better Night’s Sleep