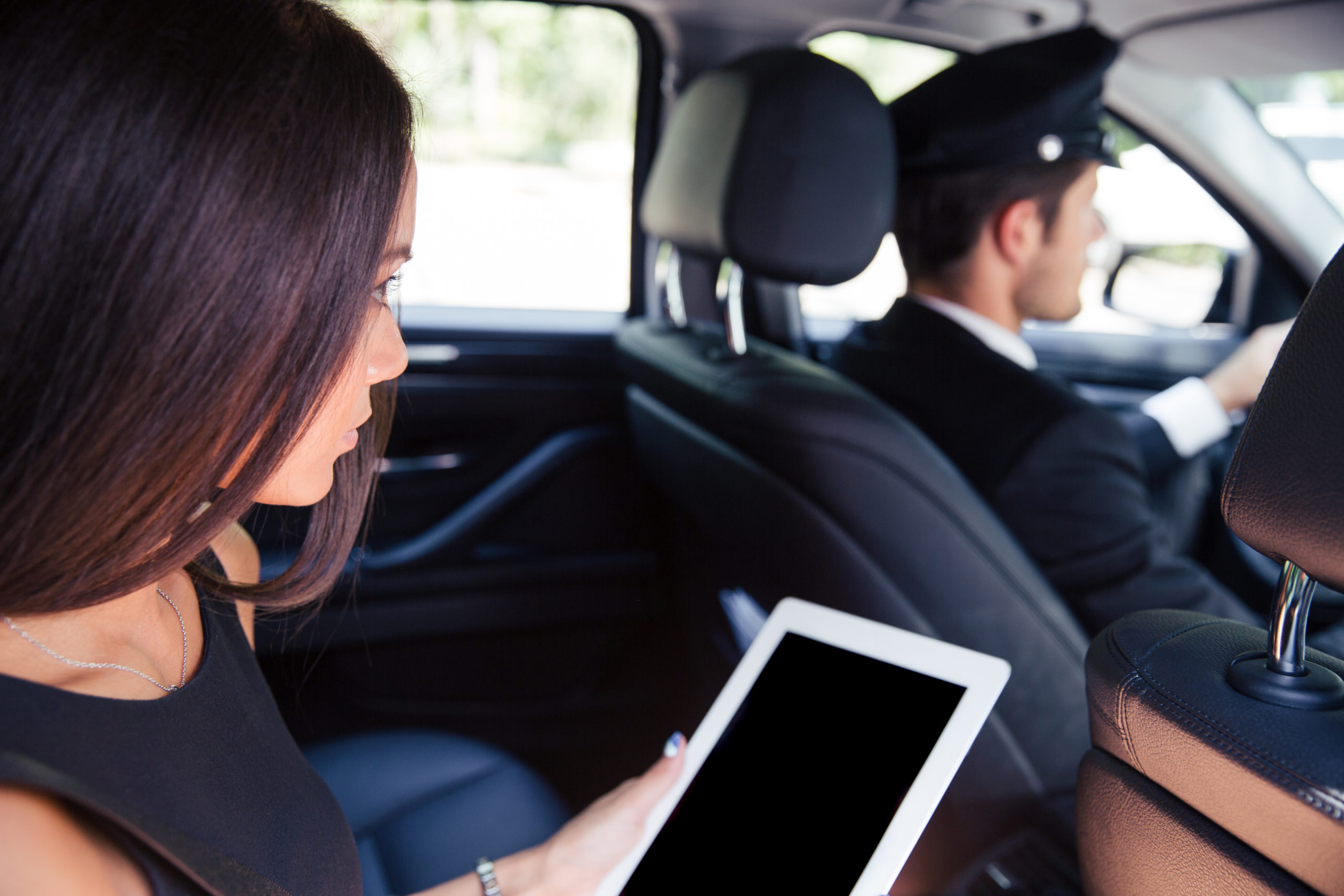 “A service provided by women, for women” is the tagline of Brazilian company FemiTaxi, which provides taxis for women and children, with female only drivers.

The company was founded in December of 2016 by French-Brazilian Charles-Henry Calfat. According to Brazilian entrepreneur website PEGN, despite never experiencing first-hand the experience of travelling alone as a woman, Calfat heard his female friends and relatives complaining about the harassment they had to endure on a regular basis, and decided to take action.

FemiTaxi functions on an Uber-style system, allowing users to order their ride through the application, and payment is received in cash or by credit card. Originally launched in Sao Paolo, the app now functions in Rio de Janeiro, Belo Horizonte, Campinas, Santos and Goiana, and Calfat told PEGN that he hopes to expand the company to Argentina and Mexico this year.

Providing highly trained women drivers, FemiTaxi also offers a taxi service for unaccompanied children over 7 years old. According to the website, the drivers are trained in childcare and the app sends the parents a link to a live YouTube stream of the journey, so that they can follow the journey in real time, as well as being able to track the exact location of the car at all times.

“Brazil is a male-chauvinist country,” Priscila Galante, a FemiTaxi driver, told International Spanish News Agency EFE. “We [women] support ourselves while sexism reigns”. Although she admits gender segregation is not ideal, she maintains it’s a good temporary solution until women hold the same rights in society as men.

In Brazil, there is a long history of violence towards women. According to ActionAid research in 2016, a woman in Brazil is sexually assaulted every 15 seconds, and 89 percent of women have experienced harassment or abuse. On its website, FemiTaxi affirms that 20.8 percent of women share journeys with their male friends as a form of protection. That’s why FemiTaxi aims to create a safer environment for both passengers and drivers.

FemiTaxi is not the only taxi service focused on women’s safety. However, it is not possible to have a female-only service in the US as it is illegal to refuse someone a service based on their gender. Blog network Curbed highlighted the case of SheTaxis, a New York-based startup, which was a female only taxi service but was accused of gender discrimination and had to fold.

Two more US companies aimed at women had to work around these gender discrimination charges and allow men to access their services. Boston-based Safr allows both the driver and passenger to choose their preferred gender, and almost all of its current drivers are women. It also has additional safety features such as a 911 hotline, and an alarm text to a preassigned contact and the drivers go through a more comprehensive vetting system than Uber or Lyft.

See Jane Go, another US startup, always ensures that a woman passenger has a woman driver, and also organises pre-scheduled rides for female minors aged 12-17. Men and boys are allowed on the service as long as they are accompanied by a female, or if they are alone, the site organises a ride for them through a third party service.

It’s no surprise that women, both drivers and passengers, are looking for an option that holds their safety as a priority. 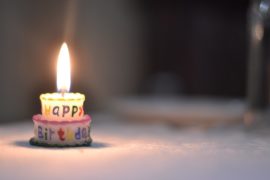 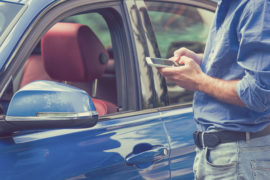