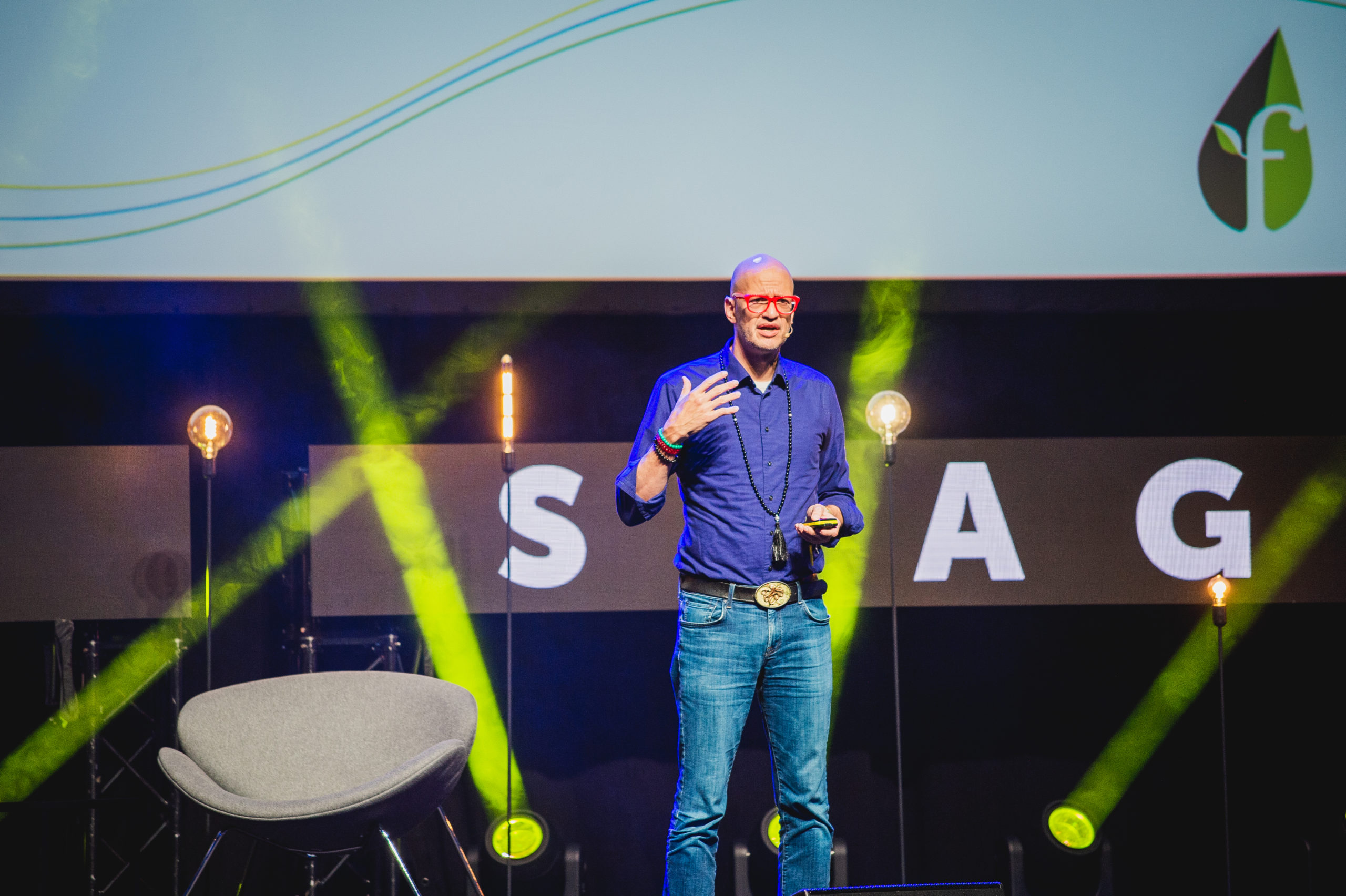 Due to COVID-19 the world’s largest pre-seed startup accelerator, Founder Institute, has announced it’s moved all of its programs online, looking to keep entrepreneurs safe amid the pandemic.

Founder Institute, which was originally founded in 2009, oversees chapters in 185 cities in over 60 countries.

Via the company’s press release, the accelerator said it had already opened up applications to over 70 chapters. According to Crunchbase News, “Founder Institute is currently seeing historically high volumes of people applying for its programs. The organization helps entrepreneurs as early as the idea stage to help make those ideas a reality.”

Said Founder Insitute Adeo Ressi, “Making our 2020 programs online not only makes the program safer, it also allows us to help entrepreneurs in new regions where we’ve never had a physical presence. No matter where you are located, you can now find an FI program that works for you.”

The accelerator is offering founders in its virtual 2020 cohorts additional opportunities for collaboration and relationship building, including:

Additional accelerators such as 500 Startups and Y Combinator have also made changes during the coronavirus quarantine, with the former moving to a rolling admissions structure.

Founder Institute was founded by Adeo Ressi and Jonathan Greechan and is headquartered in Silicon Valley. Since its founding the organization has helped to created over 4,500 companies worldwide and has an estimated portfolio value of $20 billion. 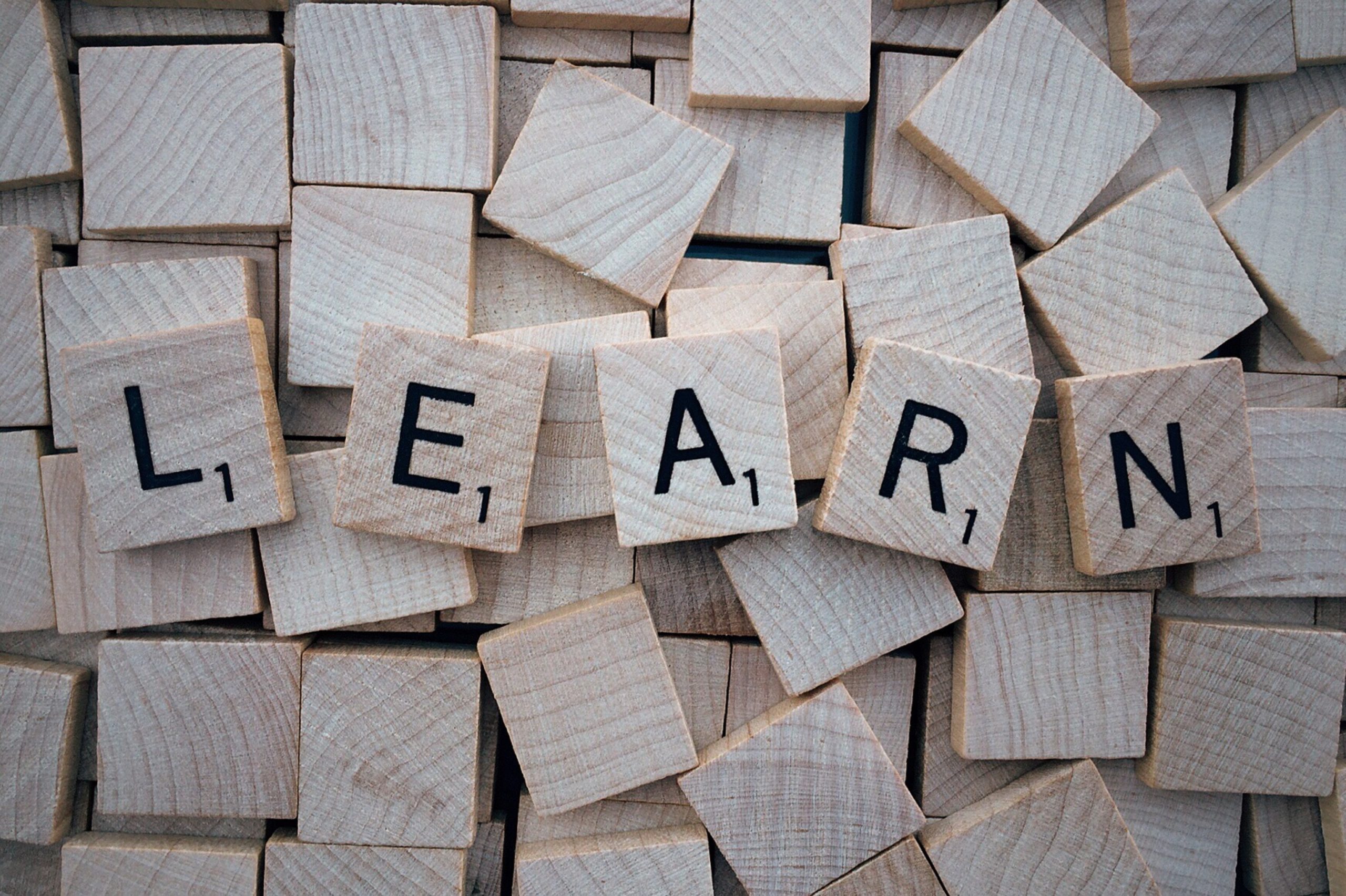 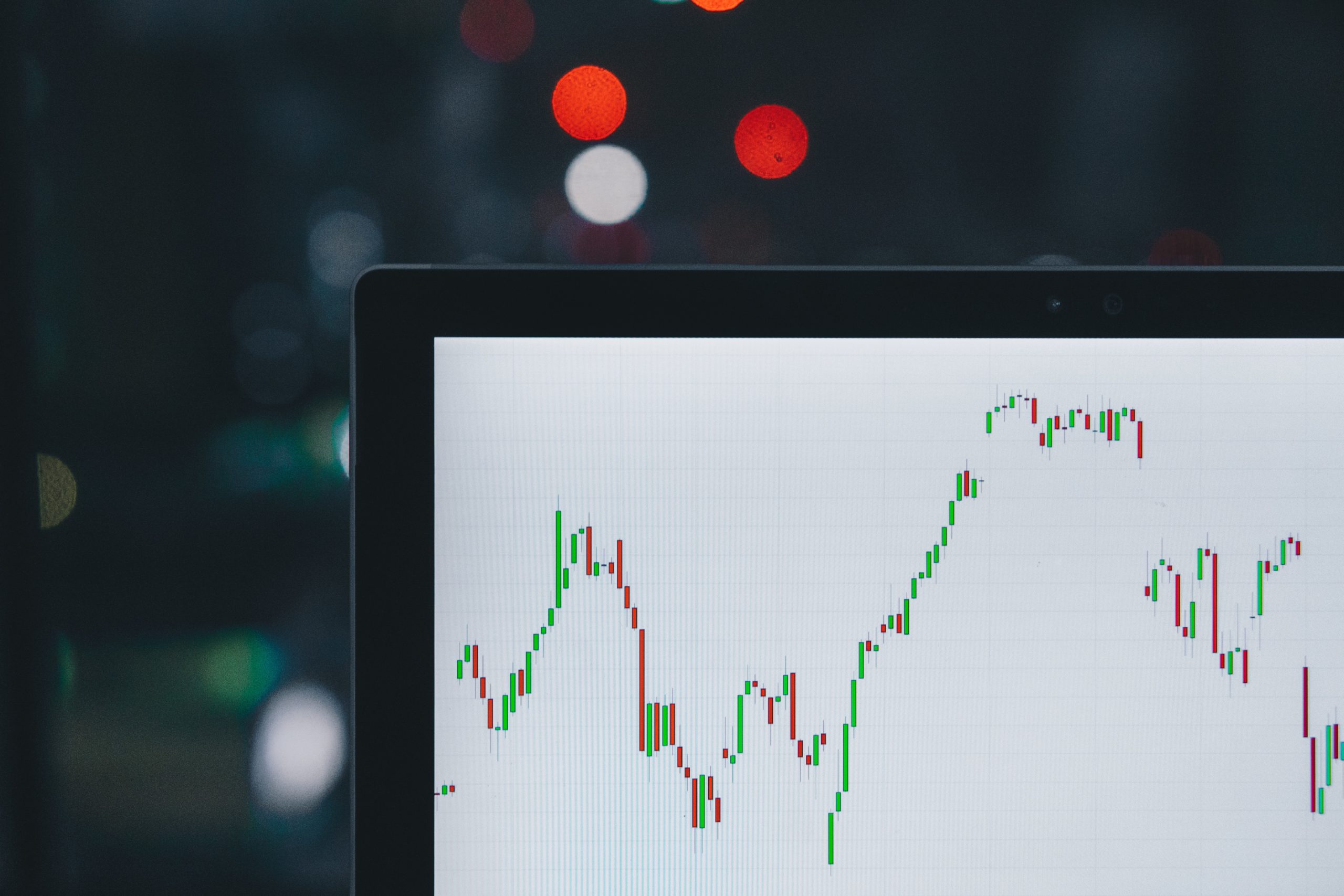