The Hundert launches issue nine, focusing on the 100 most exciting startups of NYC

The Hundert — Europe’s biggest startup magazine — has announced the release of issue nine, which compiles the 100 most exciting startups in the Big Apple.

In a city of more than 10.000 startups, the magazine has found the 100 most thrilling to showcase in print and online.

According to the editors, the goal of issue nine was to capture the diversity of the startup ecosystem in New York, and to demonstrate this to a rapt audience.

For the first time the Hundert has left its safe and familiar surroundings of Europe, set sail, and risked the voyage across the pond. The team spent two months in NYC and got to know the city’s tech community.

The 100 finalists were selected by an expert panel of judges, including investors, established entrepreneurs, media representatives and other New York-insiders.

Dennis R. Mortensen, founder and CEO of x.ai — which features in the magazine — said, “Being in the Hundert is a great way to advertise the fact that Silicon Valley is not the only place to build a tech company.

“We are going after a huge opportunity, and we are doing so from New York City, by design. I hope we can inspire entrepreneurs all over the world.”

Constantin Eis co-founder and Global Managing Director of Casper, another featured company, added,“We feel highly honored to be part of this year’s the Hundert list.

“We do think that through the inclusion in the Hundert we have the ability to present Casper outside of the US to a broader audience and clearly see the benefits of meeting also the other participants, who we get to know through the Hundert.

“Through our nomination we are able to create local networks in the European startup scene.”

The Hundert has a print run of 10,000 copies that are available at events, coworking spaces and with partners in Berlin and New York, free of charge. Readers can order the magazine in print, or enjoy immediately as a free download on the-hundert.com.

How Leo Lax hopes to make Ottawa the SaaS capital 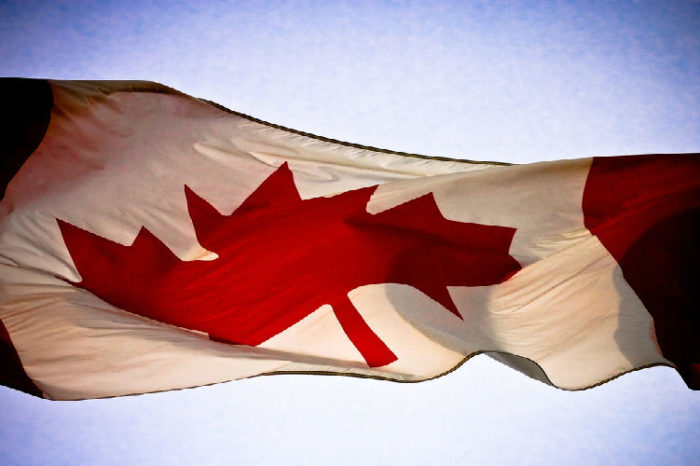 The Hundert launches issue nine, focusing on the 100 most exciting startups of NYC