A look into the promise of Blockchain startups in Latin America 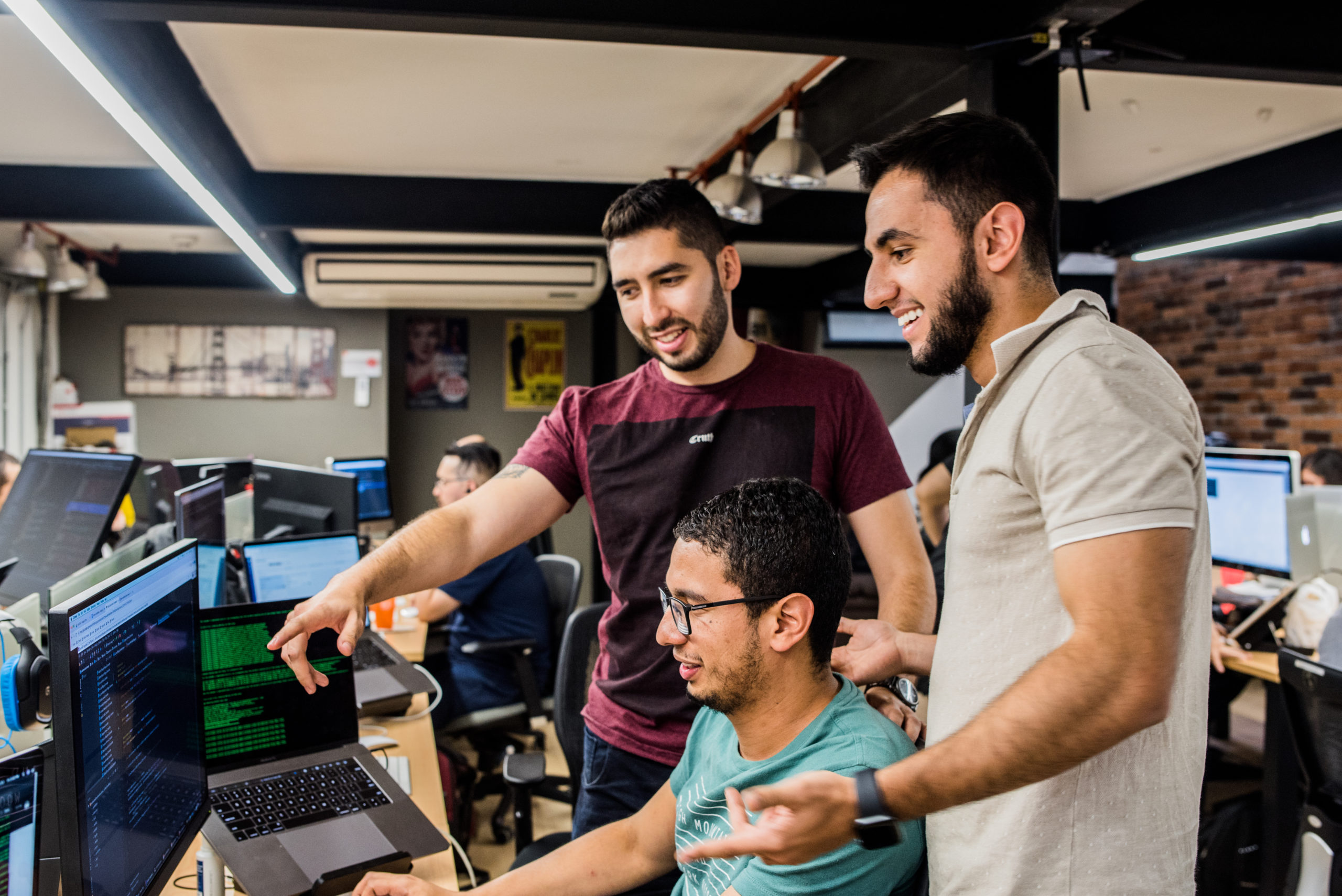 In Latin America, a lack of trust in financial institutions has long hampered financial inclusion, political participation, and new startups.

Having been based in Latin America for years, I have been witness to the region’s ongoing digital transformation, the rapid changes keeping these nations competitive in the global market and improving the lives of their citizens. I have also seen challenges being worked on.

For example, in Latin America there are an estimated 400 million unbanked or underbanked people.

For this region of the world, with its population of over 650 million people, blockchain’s distributed ledger could go a long ways towards building faith in financial institutions.

Although many focus on how blockchain and fintech will impact larger economies, Latin American countries today are embracing blockchain, leading the way for this market.

A market for Blockchain in LatAM

One company with offices in Latin America, Talos Digital, and its CEO Amyn Gillani are confident in the impact of blockchain in this region.

According to the company’s Blockchain Strategist Dave Mejia, “Blockchain can and will be used to help Colombia’s economy.”

In Latin America, years of unstable currencies across the region have forced citizens to find new ways to protect their savings from rising prices.

Additionally, close to 70 percent of the region’s population remains unbanked or underbanked.

Blockchain-based fintech solutions can offer alternatives to this population, and could empower a developing consumer market, creating greater social mobility for people in this region of the world.

Although banks have traditionally been hesitant to serve lower-income unbanked, blockchain-based fintech solutions can provide these individuals with a digital identity for use in banking.

Multiple governments in Latin America have been experimenting with blockchain-based applications. In addition to Venezuela’s cryptocurrency, Mexico’s government has announced plans to conduct the first ever public procurement procedure on a blockchain network.

Colombia’s government is looking to blockchain technologies in hopes of improving security and preventing fraud. In terms of its future use in Colombia, Mejía said there are plenty of chances for it to be used going forward.

New President Iván Duque has been bullish on the prospective use of blockchain technology in the Colombian economy, discussing it on a few occasions in his campaign. Now it’s just a matter of how it gets implemented in the fight against corruption or preventing disasters.

Added Talos’ Mejia, “It’s great that Colombian President Duque is actually aware of the idea. And yes, blockchain is great for shining light on a system if it is implemented correctly.”

“With blockchains, you’d be able to see all the registered players and then… everyone can see who’s getting what, so it would be very difficult to scam,” Mejia explained, “the tide goes out and you know who’s swimming naked.”

In Argentina, blockchain ecosystems are emerging, with founders aiming to transform financial exchanges. RSK Labs, for example, have partnered with the Universidad de Buenos Aires (UBA) to offer a blockchain curriculum.

A number of nations across Latin America, then, are aiming to be pioneers in this blockchain market. As Latin America races to reap the benefits of a hyperconnected world, the eagerness of these emerging Latin economies stems from the possibilities that blockchain opens up.

This article includes a client of an ESPACIO portfolio company.

This article was Co-Authored by Adam Binstock, Founder of Ergonomics Health 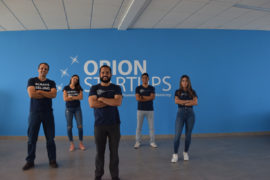 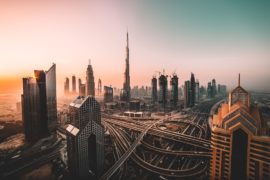