When passing by the outstretched hand of a homeless person in any city, it’s sometimes unlikely you’ll ever be able to see that person again. Though it’s a kind gesture, the 50 cents you give once won’t have any impact on getting that person out of their situation and it’s impossible for you to know that person’s story or if they ever get off the streets.

The Samaritan app is designed specifically to eliminate the fleeting drop of coins into a cup and help give back to the homeless in a lasting and meaningful way. By giving the homeless beacon devices in the startup’s origin city of Seattle, indigent people have their background stories loaded to the device that can then be accessed by residents with a smartphone app within 30 yards of any beacon-holder.

At that point, the user is able to donate money directly to the app that the homeless person can access through a registered counselor or a partner business that accepts money from the app.

The essential idea behind the app is that it turn negative stereotypes of homelessness on their head and allow people more empathy through real-life stories of these people.

“(It is) the first time in seven years people have seen me for who I am, not what I look like or where I’ve come from,” a homeless woman identified as Nicole S said in a Samaritan press release.

Even though the app just launched in late 2016, it already has 7,000 downloads and has reached more than 500 homeless people. More impressively, app founders claim to have helped 20 homeless people get off the streets and land jobs with the help of donations received directly from the app. Even just as much as $50 has been able to help someone get off their feet and land a job, startup founders have said.

Founder Jonathan Kumar said this response has come because it forces people to see the story behind these people and not just ignore the homeless residents they pass by anymore.

“I believe that if, for one second, people could cut through their perceptions and get to this person’s true need, with a simple and truly effective way to respond, the majority of those people passing by would have done something,” Kumar said. “Samaritan exists to provide this response.” 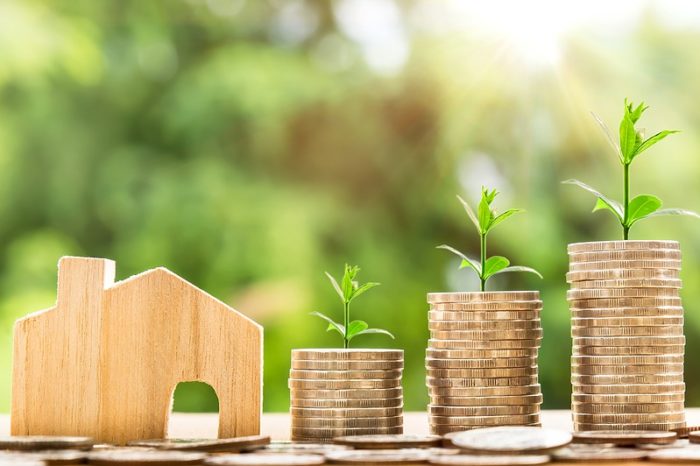