Again And Again: How The Mere-Exposure Effect Can Impact Brand Loyalty And Your Business

Have you ever heard a song you hate that appears to be on every radio station, only to find that in time the song becomes more tolerable, and before you know it you’re singing along to all the words because it’s your new favorite song? If this sounds familiar then you have already experienced what psychologists call The Mere-Exposure Effect.

This is the idea that individuals feel a preference for people or things simply because they are familiar. In other words, the more we are exposed to a something, whether it be a brand, idea or product, we develop a greater sense of familiarity, fostering a more positive perception of the stimuli. However, evidence indicates too much exposure can lead to a plateau, detrimentally impacting the person’s perception. If we look at the previous example of a song that has slowly grown on us, we can probably all relate to overplaying a song, reducing the enjoyment we receive when listening to it.

So how can a brand or company use this phenomenon to their advantage? One of the greatest examples of this is the ongoing rivalry between Coca-Cola and Pepsi. In 1975, Pepsi conducted a blind taste test, which found that most consumers preferred the taste of Pepsi to Coke. In response to these results, Coke invested millions in market research to produce “New Coke,” a novel beverage designed using a sweeter formula, to replace the original Coke. The product was not well received by consumers and sales dropped. Within months, the original Coke had been brought back as “Coca-Cola Classic” and new beverage was dropped.

However, when Coke produced their own taste test experiment they failed to consider the impact that advertising had on consumers. Though consumers did hold a preference for the taste of Pepsi, their constant exposure and familiarity with the classic red and white brand actually resulted in more consumers choosing Coke over Pepsi. This is evident in market share, considering that, in 2014, Coca-Cola-owned 42 percent of the total carbonated soft drink market, compared with Pepsi’s 30 percent.

This effect has been referred to as the “Pepsi Paradox,” described by Lone Frank in Scientific American. Essentially, Coke’s success is a product of branding over flavor, and a clear sign that consumer companies should invest heavily in advertising. Researchers have also suggested that Coke’s ads actually rewire the human brain.

A study was conducted where participants took part in the classic blind taste test while hooked up to a fMRI machine. As expected, the majority preferred Pepsi, and Pepsi was associated with a higher level of activity in the area of the brain used to evaluate different flavors, scientifically known as the Ventral Putamen.

If this has taught us anything, it’s that advertising and brand exposure can have an incredible impact on a consumer’s perception, and businesses that want to foster a similar reaction to their product or service would be wise to invest heavily in advertising. In doing so a brand can build a ubiquitous presence, resulting in an overall more favorable perception. 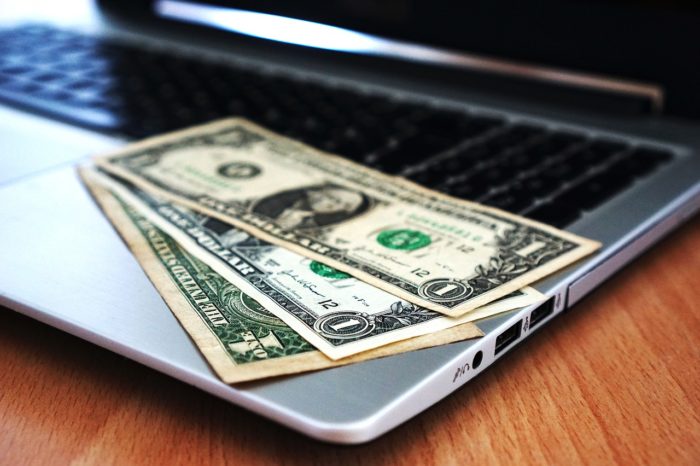 Again And Again: How The Mere-Exposure Effect Can Impact Brand Loyalty And Your Business