The monster that is ecommerce is expected to break the $3 trillion mark in global sales by 2019, according to reports by Statista and emarketer.

Online shopping is one of the most popular online activities worldwide. This year, Statista and emarketer project a whopping $2.8 trillion in ecommerce sales, up nearly $500 billion from 2017. 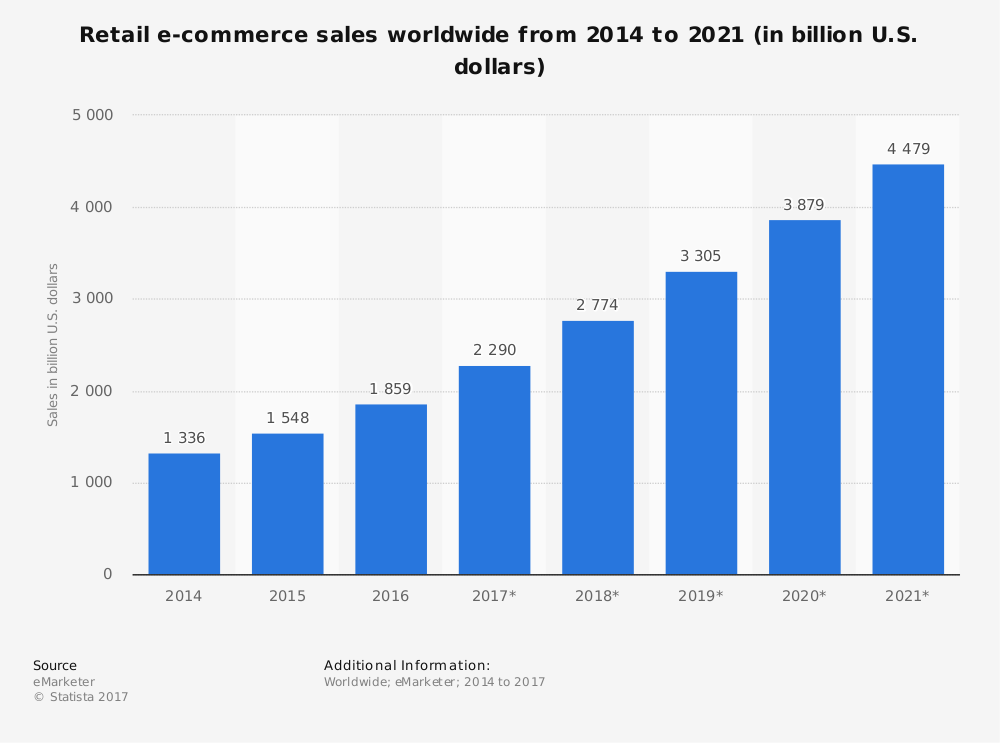 Shopify listed 18 trends specific to ecommerce that are projected to dominate 2018. Animation tops the list of trends with AI, AR, VR, Blockchain, and easier checkouts not far behind.

On the trend of “Simplicity Over Complexity” Cynthia Savard Saucier, director of design at Shopify, thinks that we will see more brands investing in quality content over flashy tech this year, as retailers finally understand that their website is all about serving the customer, not themselves.

Quality content over flashy tech is a tried and true business model. For example, Eyeglasses.com just celebrated its 17th consecutive year with an A rating by the Better Business Bureau, and has been a leader in the industry since its launch in 1999 and was even featured on The Oprah Winfrey Show.

According to emarketer, “On a global level, Amazon and Alibaba are the largest players. Amazon dwarfed all other companies in a January 2017 report by Deloitte showed that Amazon’s retail ecommerce sales for its fiscal 2015 reached $79.27 billion—nearly triple that of the second largest digital retailer on the list, China-based JD.com ($26.99 billion). Apple took a close third place, at $24.37 billion, followed by Walmart ($13.70 billion) and China retail giant Suning Commerce Group ($8.10 billion).”

Another trend that continues over to this year is having an ecommerce business that is mobile friendly.

“With a continued increase in mobile browsing and shopping, consumers will be increasingly more comfortable making larger value purchases on their mobile devices,” said Paul Rouke, founder & CEO, PRWD in a blog post by Econsultancy.

Not only does going mobile help you to connect with a larger audience but data shows that mobile shoppers tend to spend more.  In fact, cart sizes can range from 35 percent to 50 percent larger depending on what is being sold compared to traditional desktop shopping carts.

-This story was originally seen on The Sociable. 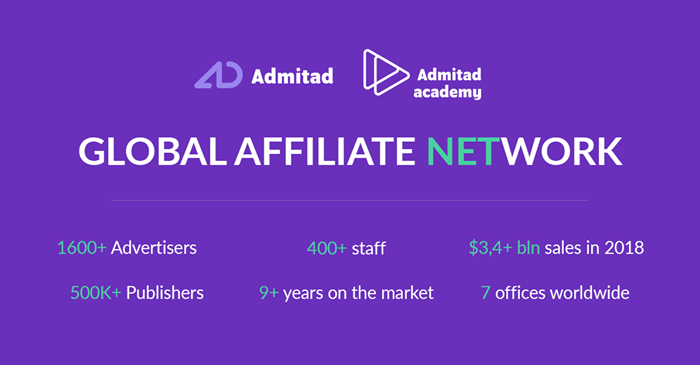 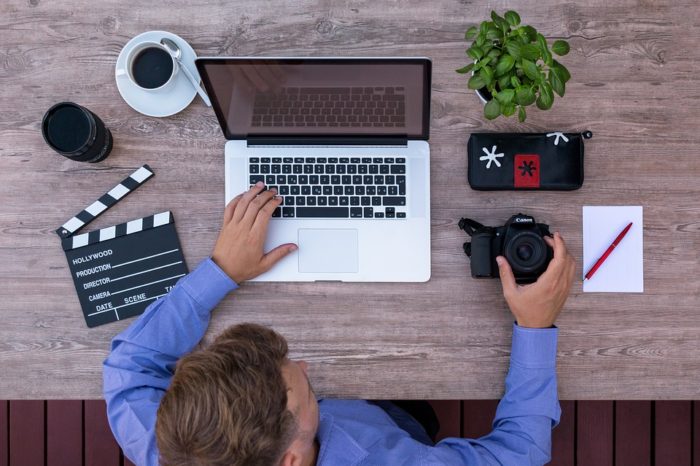 Video editing, conversion and compression all in one platform with built-in privacy and sharing