Hipcamp, a company that offers a substitute to the conventional 4-wall-surrounded accommodation was founded by Alyssa Ravasio in 2013, after struggling to find unreserved campsites in California.

Alyssa attended Dev Bootcamp, an intensive ten-week programming course to learn how to code. She built a very basic version of Hipcamp and released it in June 2013. Co-founder Eric Bach joined later that year, and Hipcamp continues to grow, with new features and campgrounds every day.

The app allows landowners to lease spots on their lands, earning extra income while vitalizing tourism in the area.

One owner, Dan Holman, who had visitors from Portugal, Brazil, England and Italy told USA Today that “Some people look at how remote we are and say, ‘How does anyone ever get here?’ But the magic of the Internet allows us to draw people from all over the world — and it’s more people than you think.”

“Land sharing is a way to really share the beautiful ecosystem and natural habitat with other people who really care about nature,” reported Ravasio who hugely benefited from the natural phenomena that took place on August 21 this year.

“We really think the eclipse is such a powerful natural phenomenon that it’s really special to be able to view it out on the land,” she commented on her efforts on bringing 1.4 million visitors to Tennessee

The app has been doing great due to word of mouth, surprisingly by owners, rather than users. Landowners end up charging somewhere between $10 to $100 a night for camping on their grounds that boast attractions like “We have lovely walks all in our pastures and woods, there is a stream which flows out of a limestone cliff, red tail hawks, coyotes, owls and lots of small creatures.” 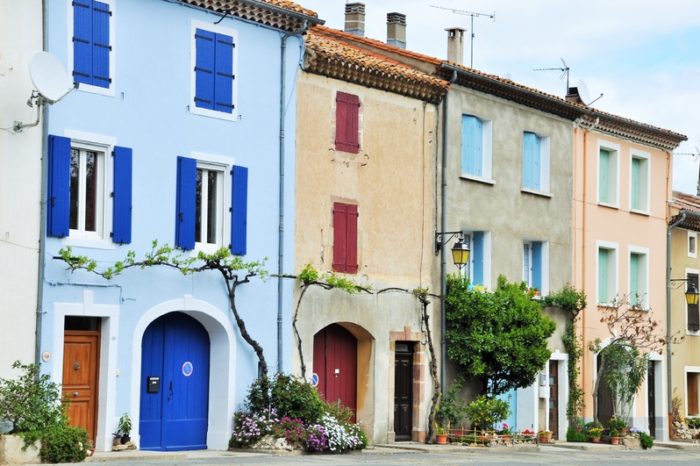 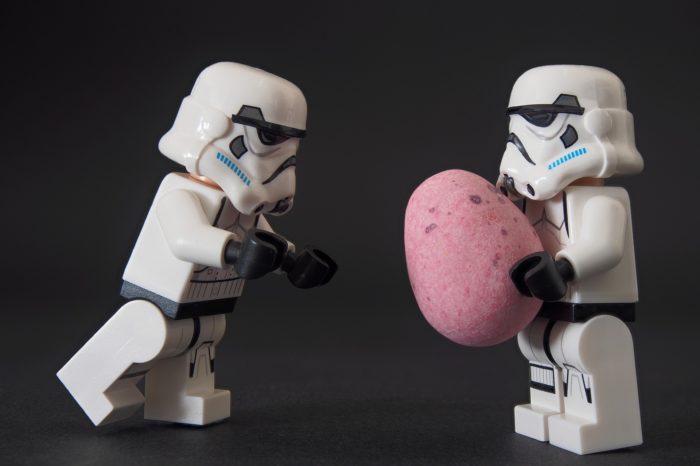 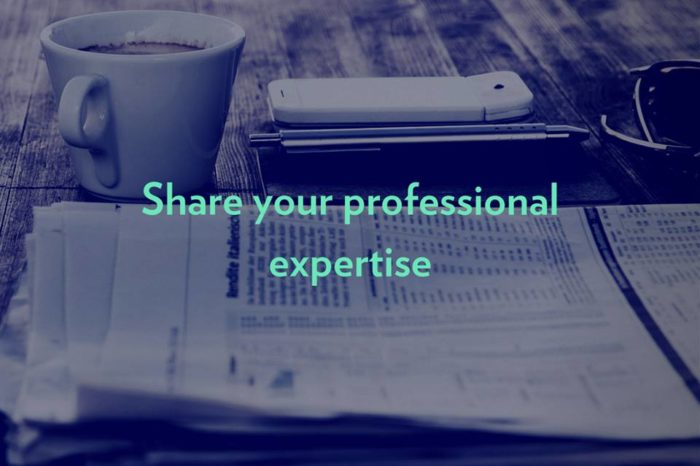 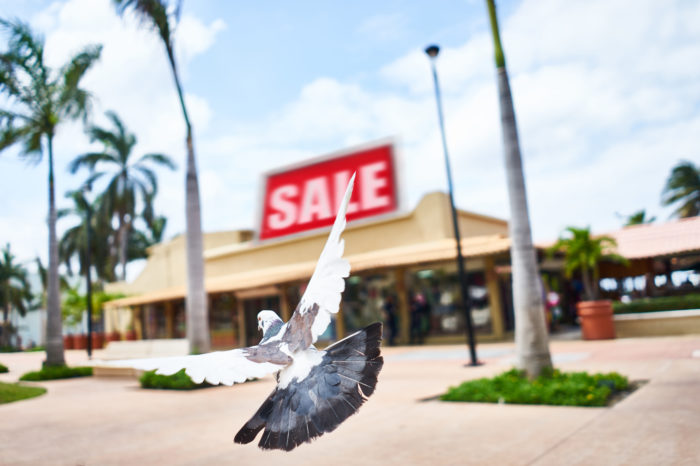