Startup culture is famous for its frat-style furniture and amenities. I worked in startups for a bit and have been questioned by those unfamiliar with the sector as to whether it’s all so true that offices have beer taps, bean bags and ping pong tables.

Yes, yes, yes. Personally I like it. But as Silicon Valley’s reputation shifts towards the negative, becoming synonymous with a lack of diversity and sexism, there are forces afoot which are questioning the thus-far enviable interior design.

Entrepreneur magazine recently profiled Dani Arps, an interior designer who is choosing to eschew the status quo of startup offices for something more mature. “An office can be fun without being infantile,” she told the magazine.

The bean bags and ping pong tables are gone, which is maybe a sad thing. But interestingly, she is also moving away from the ubiquitous open-plan arrangement of startup working environments. She makes the simple and accurate observation that sales teams are loud and chatty, while coding or writing teams need a quieter environment. Surely, the logic goes, this should mean that the different acoustic requirements should be catered for within the office even if this means rejecting venerated ideas like no walls.

The culture of each business is hugely important, to the point where, in Germany, a company called Bunch have made a business model out of it. The technology works by profiling the existing company and then getting interviewees to fill out a corollary questionnaire which judges how good a match they are for the business. The value businesses get from a well-knit team is something to which every CEO can attest. It is, in many ways, the Holy Grail of teamship.

So important it can be daunting. Australian startup Vinomofo spoke to Business Insider Australia about the thoughts which went through their head when they got their first employee, “It was a whole lot of, oh my God, we need an office! We can’t have this guy coming into our lounge room with our kids. And oh my God, he’s just had a baby, so holy shit, we’re responsible for his life and his livelihood. And oh my God, we need a culture, and he’s a really nice guy and we need to give [back].”

Regardless of how much I like current startup culture, the importance of re-evaluating it can be described by appealing to some of the cultural values most synonymous with startups. The first is that progress should be continually iterative, and the second is that culture and behaviour are the same thing and amount to an ability to succeed. These are values any self-respecting startup would hold and, if applied to startup culture itself, combine to conclude that said culture has existed on the same assumptions for a decade or two now. Far too long. Time to move on. 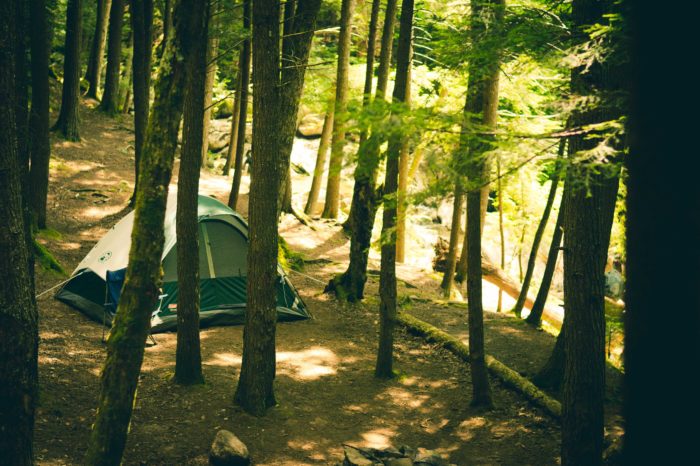