Airline startup Moxy, the latest brainchild of JetBlue founder David Neeleman, purchased 60 new aircrafts for its fleet on Tuesday worth a total of $5.4 billion, according to Fox Business.

The aircraft are A220-300 jet models and come right after JetBlue made the exact same deal for the same number of those same planes. This new deal means that Moxy could begin flight operations within three years, Neeleman confirmed on Tuesday.

“After years of U.S. airline consolidation, the conditions are improving for a new generation of U.S. airline to emerge, focused on passenger service and satisfaction,” he said in a statement. “The A220 will enable us to serve thinner routes in comfort without compromising cost, especially on longer-range missions. With deliveries starting in 2021, we will have ample time to assemble a world-class management team and another winning business model.”

On top of JetBlue and Moxy, Neeleman has had a role in founding three other airline companies.

He has said he wants more emerging companies to break into the market so that consumers aren’t left with just a few choices when making travel plans.

“These guys have not been growing for a long time,” Neeleman said to Bloomberg News recently. “A lot of communities are underserved and fares are really high. There are pockets of pain everywhere. Globally, fuel is up but I have a very fuel-efficient airplane.”

According to Airline Weekly’s initial report, Moxy may be primarily focused on serving lesser trafficked airports in the big cities of the U.S. like New York, Washington D.C. and Boston. In addition, they would focus on the primary airports in lesser populated cities like St. Peterburg, Fla., Phoenix, Providence, and others. 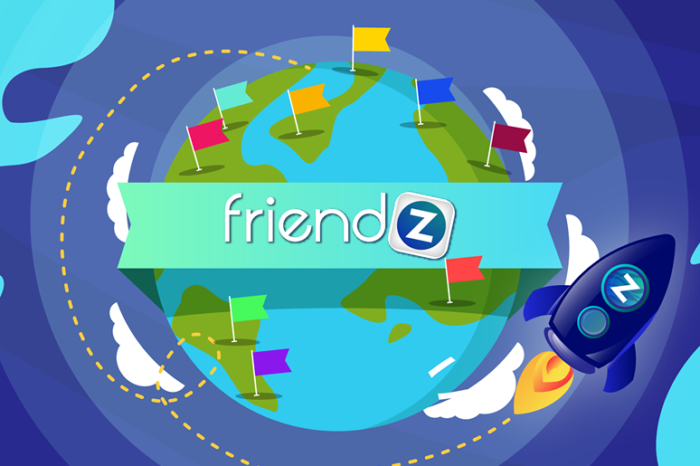