360VUZ, the pioneer mobile app that teleports people in Time to top happenings around the world, received the “App of the year 2019” award by Entrepreneur magazine.

360VUZ was recognized for its innovative super scalable platform that transforms the future by teleporting people in time to Top Happenings around the world using their special Live 360º media on demand patented technology. 360VUZ was as well nominated recently to be the next potential Unicron coming out of the region and scaling all around the world.

Khaled Zaatarah, Founder and Chief Executive Officer of 360VUZ said: “We are very honored and pleased to be selected as the “App of the Year 2019”. This only motivates us to scale even faster all around the world to provide a platform that users would love even more. We promise that this is just the beginning and we will work relentlessly with full speed to keep on innovating and scaling with the help of our super amazing and talented team”.

360VUZ is the Pioneer 360º Mobile App that Teleports People In Time to Top Happenings Around the World to Remedy their FOMO by Providing Exclusive Access to Unique and Premium Immersive Experiences Using 360º  & Virtual Reality On-Demand & Live 360º Technology. 360VUZ main mission is to help millions of people save time, money and to be virtually present by teleporting them in time using their Mobile App and technology. 360VUZ App is now the #1 App in its new 360º Immersive Experiences category on App Store and Google Play and recently won the App of the Year award.

It is the New Immersive Screen of exclusive 360º videos both LIVE and On-demand using the power of influencers and celebrities and viral network marketing. They bring users to front row seats of Exclusive Events, Experiences, Behind The Scenes, Sports and Master Classes. They are leading the way for LIVE and On-demand 360º to become a Mainstream Experience.

Entrepreneur Magazine recognizes the top and leading startups and entrepreneurs on yearly basis.  They select the top startups and SMEs that distinguish themselves and demonstrate innovation and outstanding conduct in the tech and business world.

Recently, 360VUZ as well has been selected among the top 10 competitive global startups from around the world by Harvard Business School’s Conference. 360VUZ has built a very disruptive platform that is competing with the likes of Snapchat. It is giving people an unprecedented power in controlling what to see, how to see, and when to see top happenings around the world using their patent 360º Live media on demand technology.

Report: SMEs Can Save $12 and 40 Days Processing Time On Each Invoice By Automating Their Accounts Payable 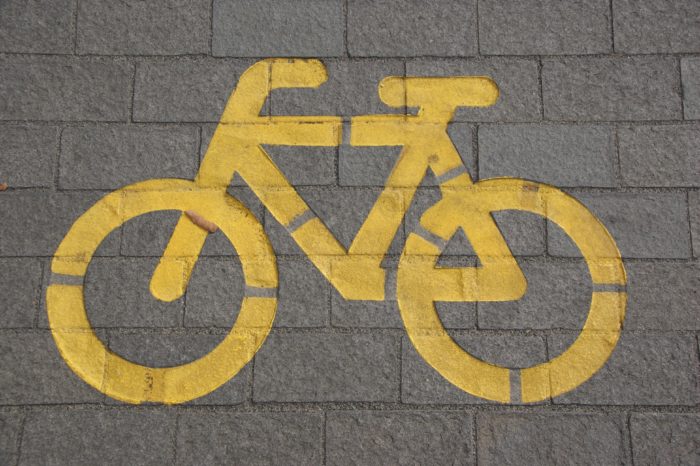 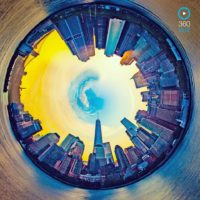