Arthena, an equity crowdfunding platform for fine art investment, raises over $1M in its Seed round

Arthena is democratizing the art world by making fine art investment accessible. Through our unique equity crowdfunding model for tangible assets, users can invest in open collections, each of which is led by an expert advisor who handpicks and acquires art. Arthena provides transparency and insider-access in a market previously closed off to only the world’s wealthiest and best connected.

Since its founding in 2014, Arthena has burst onto the art world scene. Arthena is working with over one hundred advisors who represent the art world’s foremost experts. Arthena specializes in Contemporary & Emerging art, the sector of the market with the highest growth and annual return. Arthena’s collections range in value from $250,000 to just under $1 million. Arthena tracks the performance of its collections through proprietary analytics and compares their performance against the overall art market and the S&P. Looking to the future, Arthena already has plans to expand into verticals like wine, cars, jewelry, and more. Arthena works with Assure Fund Management as its management firm. Assure is also the fund manager for AngelList.

In 2014, D’Angelo partnered with the law firm Wilson Sonsini to write a legal model that applies equity crowdfunding to tangible assets. Through Arthena, members can pool their capital by investing as little as $10,000. Art advisors use that capital to make acquisitions of works they believe are of artistic significance and will hold or increase in value during the five year life of the collection.

Arthena was founded by sole founder Madelaine D’Angelo, but its team is now comprised of Harvard, Columbia, Yale, Stanford, UC Berkeley, and NYU alumni. While working as an appraiser, D’Angelo discovered that the 76% of online buyers view art as an investment. Noticing that many would-be collectors lacked the expertise to invest, she realized that what was missing from the art space was guidance, transparency, and education. D’Angelo created Arthena to close this gap. D’Angelo earned her Master’s Degree from Harvard. She has worked in the director’s offices of the Museum of Fine Arts in Boston, the Smithsonian Institution’s Freer and Sackler Galleries, and the Peggy Guggenheim Collection.

“Our art advisors are proven experts in their fields,” D’Angelo says. “[They] are committed to promoting the value of art. Through them, Arthena is bringing transparency and access to people who have wanted to invest, but don’t know where to start. We believe, when developing a collection, that you’re making a cultural investment and also a financial investment.”

“Before Arthena, the market for investment in fine art was limited to a few players with means and connections … Arthena allows the democratization of investing in art. Now, this … avenue of portfolio growth and diversification is available to investors across the globe,” says Federico Benavides at Beamonte Investments.

“Crowdfunding regulations have democratized access to startups through platforms like AngelList,” says Cankut Durgun, Founder of Aslanoba Capital and Romulus. “We believe that art as an asset class is next in line. Madelaine’s industry background and technology understanding make her the right person to make this happen. The art experts and investors whom she has brought to Arthena … signal a very promising future.” 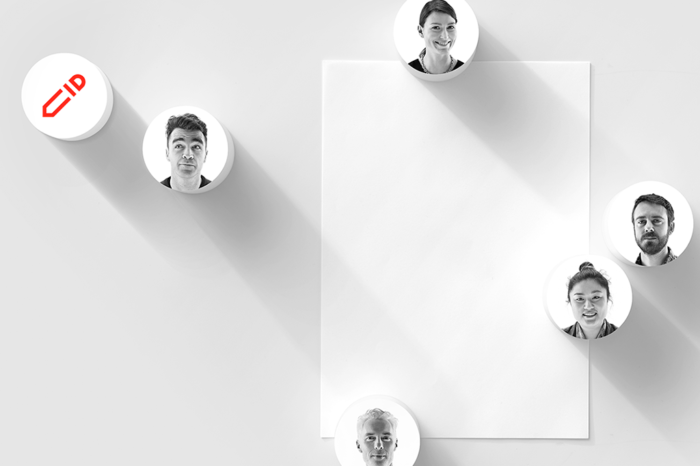 Arthena, an equity crowdfunding platform for fine art investment, raises over $1M in its Seed round