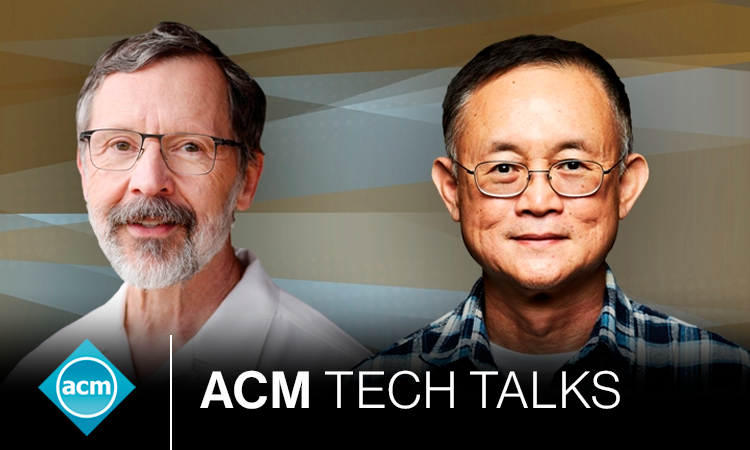 This Tuesday the Association for Computing Machinery will be hosting a webinar with Pixar Co-Founder Ed Catmull and DreamWorks Co-Founder Richard Chuang.

They will be speaking on the “Past, Present, and Future of Computer Graphics.”

ACM, the organization behind the event, is the largest educational and scientific computing society in the world. The association includes over 100,00 members across 190 countries.

The webinar will be held on April 14th at 12pm Eastern Daylight Time. For more information visit here.

The moderator of the webinar is Juan Miguel de Joya, AI expert and member of the International Telecommunications Union, an agency from the United Nations. Mr. Joya earlier worked at Facebook, Google and Pixar animation studios.

Both Ed Catmull and Richard Chuang have had storied careers in multiple industries. Mr. Catmull was the president of the Computer Division of Lucasfilm Ltd., prior to it being acquired by Steve Jobs in 1986.

He was recently awarded ACM’s Turing Award, which many regard as the Nobel Prize for computer science.

Mr. Chuang in 1981 joined Pacific Data Images, which was later acquired by DreamWorks studios and contributed innovative CG effects to films including Shrek, Minority Report and Batman and Robin.

He is the recipient of two Academy Awards for technical achievement. 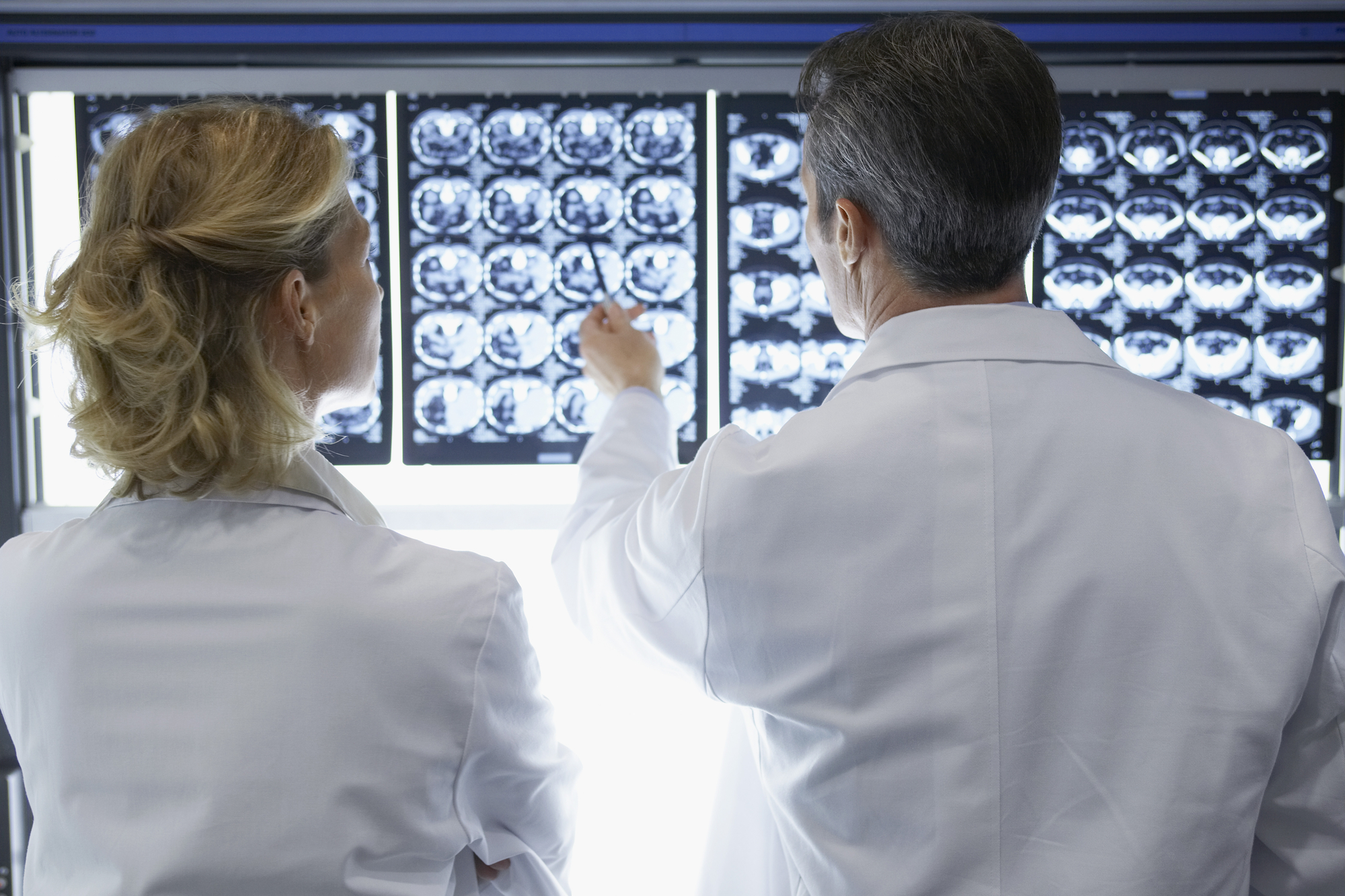 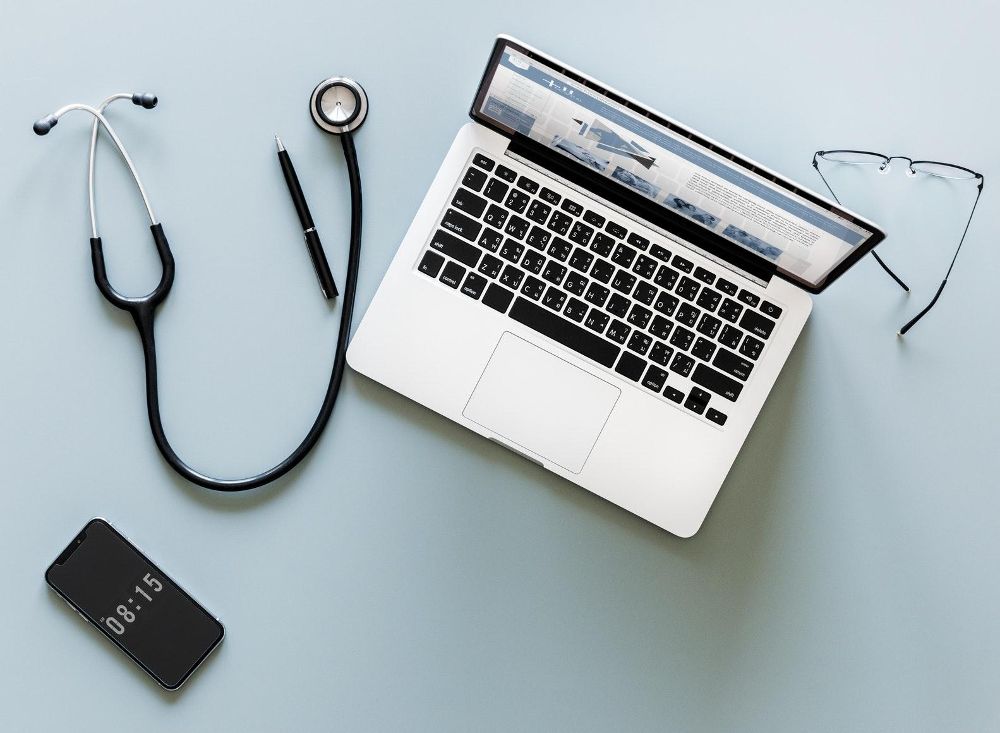