Gamers looking to make in-game purchases of weapons or bonuses for a highly anticipated augmented reality game can do so by using the game’s own version of cryptocurrency.

Reality Gaming Group claims to be the first video game publisher to first raise money for its product via Initial Coin Offering (ICO) and then, in turn, allow investors to spend their ICO cryptocurrency on in-game products, according to a recent press release from the company. The group produces the AR-combat game Reality Clash that will come out later this year.

A full day after opening the online store to gamers wanting to get access to limited-time purchases, the so-called “Armoury Store” sold 50,000 Reality Clash Gold Coins worth of in-game weapon purchases. That rapid buying activity lifted the value of the coins some 380 percent, according to officials from the Reality Gaming Group. The company added that three-fourths of those available limited-time weapons sold out in the 24-hour span within the opening.

The AR-based video game is set within a fictional world of hackers and cryptocurrency and allows for gamers to be connected real-time through geo-map technology.

Founders of the group say they’ve been thrilled to see the excitement from loyal gamers who are buying the add-ons via cryptocurrency before the game has even been released.

“We’ve been thrilled by the demand,” said Reality Gaming Group Co-Founder Morten Rongaard. “It’s a great way for gamers and crypto investors alike to start amassing their arsenal of weapons ahead of the game’s release, allowing them to both secure an advantage within the game and hopefully turn a profit if they choose to cash in their loot on the open market at a later date.” 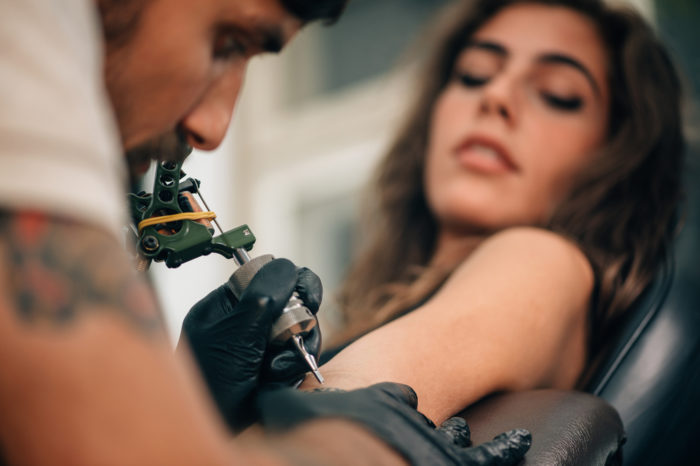 Get inked without the regrets with Ephemeral's temporary tattoos