Australian startups have blasted a new cap being put on research and development (R&D) projects for small businesses, saying the plans lack logic.

In an article in The Australia Financial Review (AFR), startups from across Australia criticised proposed limitations that disproportionately affect small businesses.

Australia’s R&D Tax Incentive Review has proposed a cap of $2m (AUS) in cash claims per year for small businesses, as a way to limit the rapidly growing number of claims being made by startups.

However the cash claims for such developments have previously been lauded by startups and the small business sector as a way of boosting this ecosystem.

Talking to AFR, Michael Jankie, the CEO of PoweredLocal – a startup that helps businesses use Social WiFi – said, “PoweredLocal recently raised a small round of funding because mechanisms like the R&D grants mean we can forward plan spending, based on the rebates we earn.

“This meant we did not need to spend three months on roadshowing and investor presentations and spent those valuable three months working on business growth.”

The Australian government review into the scheme stated, “The panel find that placing a cap on the amount of cash refund that can be received, for example, at $2m (AUS) would maintain strong cash-flow support for SMEs to that limit, while improving the sustainability of the programme.” 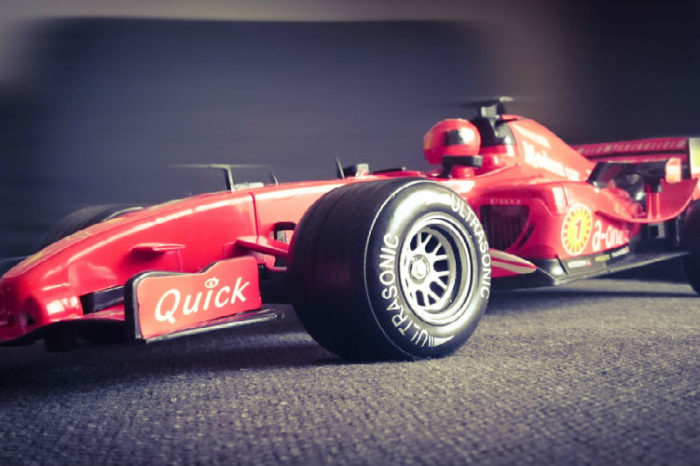 The listicle: Streamlining startup service to help get your business up to speed