How startups are addressing autism and working with the autistic community

Across the world, around one per cent of the global population lives on the autism spectrum. In the United States, autism birth prevalence is about one in every 68 babies.

However, while many young adults on the spectrum are considered to be high functioning, research has shown that some 40 per cent are struggling to find work.

“The biggest challenge the [autistic] community has is that the neurological problems they have manifest in ways that makes standard corporate employment not challenging for individuals, but challenging for corporations,” says Gray Benoist, a co-founder of enterprise software testing platform MindSpark.

MindSpark is a rare breed of startup. It leverages talented analysts on the autism spectrum to build careers in high technology, employing them to perform critical product evaluation for Fortune 500 brands including Fox Networks Group and Liberty Mutual. With consistent growth over three years, something must be working right.

“At MindSpark our mission is to use market principles to enable careers – not jobs – to create life careers with a liveable wage for all of those in the autistic community,” Benoist continues. “Philosophically we believe sustainability through employment, is a total function of value to your customer. The only way to create sustainable employment is to be a good employer.”

The company’s educational platform – the MindSpark Training Academy – is entirely non-profit and delivers a fast-turnaround program that prepares analysts for professional work in just a few months. In turn, talented individuals gain a meaningful career in the technology industry with competitive wages, opportunities for advancement and true independence and self-sufficiency.

“It’s about flexibility, having good listening skills, addressing the needs of your employees,” Benoist says. “[People on the spectrum] typically have language challenges, and have to deal with  heightened levels of anxiety.

“All of those things lead to them being potentially dysfunctional employees in a ‘standard’ work environment. But they are so smart, they are so skilled – businesses just need to create an environment where those skills can manifest.”

For Benoist, a Chicagoan – who misses the pizza but not the weather – moving to join MindSpark in Santa Monica was driven in part by life experiences as a father to a son with autism.

“I have a younger son who is on the spectrum,” he explains. “Now he is a visual affects artist but after advocating for your kids for 25 years and seeing all the challenges and difficulties to get him to this point, it made me realise that’s where I wanted to put my efforts.”

As a California Benefit Corporation, the MindSpark platform has been operating successfully since 2013 and currently employs over 30 skilled analysts that serve major organizations. MindSpark says low labor turnover has translated into unrivalled client retention, efficient client on-boarding and deeper expertise in specific categories of quality analysis. Basically, a win-win situation.

How Hickies is helping the autistic community

MindSpark is by no means the only startup that is making efforts to address autism. Hickies, a startup with offices in the US, Germany and Switzerland, has stumbled into its role of helping autistic people. The brand, which produces a no tie shoelace, has received overwhelmingly positive feedback from the autistic community.

“It all started about a year and a half ago via Facebook,” says Hickies Sebastian Perez. “We started seeing a large amount of Facebook posts for our company and the overwhelming theme was not only was the product great for people with disabilities, many of the comments were coming from the autistic community, from family members off those who live with autism. They were phenomenal reviews.”

Perez isn’t exaggerating, either. Facebook posts from delighted – even relieved – parents indicate the positive impact that Hickies is having on the lives of people with autism.

Since launching, the company has sold around two million of its shoelace replacements, receiving $6.2m in investment from Adidas investment arm, Hydra Ventures, in the process. Hickies remains resolute in its mission to continue working with the autistic community.

“We wanted to do more,” Perez continues. “We realised this is something that can be used in several different ways to also help with funding. We partnered with the Autism Society of America and the ANA to get the word out about autism awareness in general.” 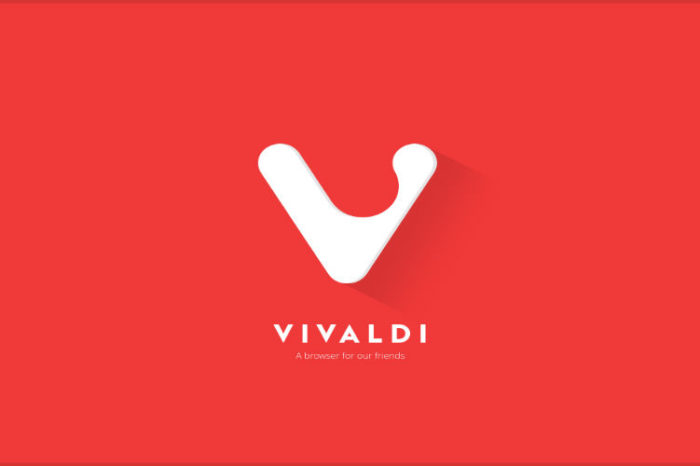 How startups are addressing autism and working with the autistic community