Vivaldi – a browser that launched earlier this year – has released Version 1.4 to add a few little extras to its high-end browsing experience.

In case you aren’t au fait with Vivaldi, the browser bills itself as the best option for the web’s most demanding users, helping them to increase their productivity and efficiency.

Among other things, the browser now allows users to switch their favorite browser theme according to their schedule as many times as you want during the day. Theme scheduling makes this the only browser which changes the theme automatically.

“We care for our users. Continuous introduction of new features and to better them with user feedback is what Vivaldi is all about.” said Jon von Tetzchner, CEO, Vivaldi Technologies.

“We want Vivaldi to not only look beautiful but also work beautifully. We want our features to be useful, but also fun for our users.”

Today, over 46% of the world’s population – over 3.4 billion people – have access to the internet. However, with vocal grumblings that browsers including Chrome, Firefox and Safari do not serve users, this Nordic browser was built with the user in mind.

Speaking after the initial launch, von Tetzchner said, “Millions of people have already agreed that they want a better browser, one that puts them in control.

“Everything we build is in service of the user. We have no investors and their agendas to dictate our progress. There’s no exit strategy and we’re here to stay. All we want to do is give people a browser they’re proud to use and that we’re proud to call Vivaldi.”

The user interface (UI) uses code scripts React and JavaScript, as well as Node.js. The core of the browser uses Chromium, which ensures that web pages render both quickly and accurately.

As well as the new developments, other features include tab stacks to de-clutter the appearance of open tabs, a tool that allows quotes to be saved as notes and screenshots, and quick commands that allow users to rapidly navigate their way around the web.

“We set out on a mission to make web browsers powerful again,” added von Tetzchner.

“We made Vivaldi the most customizable browser in existence, based on feedback provided by millions of users. In fact, there are more than one million different ways to make Vivaldi your perfect browser.” 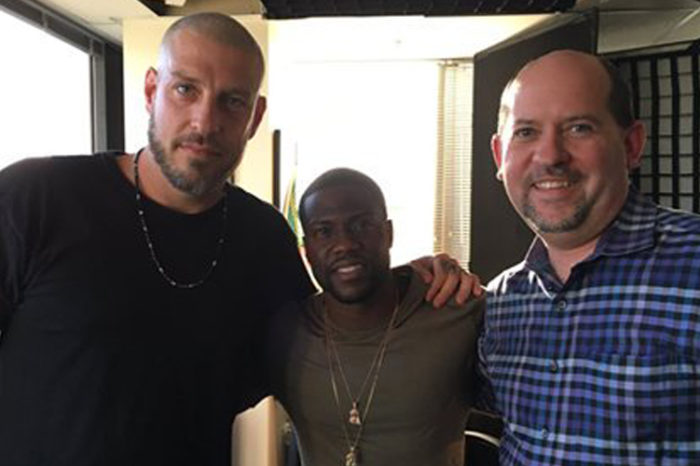