This year’s CES (Consumer Electronics Show) yielded a good number of hardware startup debuts and new product announcements—a positive development at a show that in years’ past has been mainly focused on innovations from well-established incumbents. Here are my picks for the top three new startup products that debuted at the show:

The Pocket Drone, by AirDroids. Drones are an increasingly hot—and controversial—commodity these days. Not everyone is on board with the idea—they strike fear in the hearts of some, and there are some obvious privacy and airspace issues to work out.

But they are cool nonetheless, and poised for mass adoption in one form or another, especially when you consider how many ways they could be useful to an average homeowner (home renovation, family photos/video, etc.). This is the idea behind the Pocket Drone, which includes all kinds of features for the ‘mass’ consumer, not the least of which is its small size, fold-away design, and ‘heavy-lift’ capability. AirDroids debuted the drone and launched its Kickstarter campaign at CES.

Here’s the demo video, from the Kickstarter campaign page:

Atlas, by Atlas Wearables. This is a fitness wristband that is built to track precise motions during a workout. So, for example, the founders claim “it can tell the difference between push-ups and triangle push-ups, bicep curls, and alternating bicep curls and squats versus dead lifts.”

The device then allows users to compare movements and specific exercises to body metrics like heart beat to determine the effects that different movements have on the body. The startup is taking pre-orders for the tracker on Indiegogo.

Teddy the Guardian. This startup has built a ‘smart teddy bear.’ But it’s much more than simply ‘smart.’ With built-in sensors that connect via Bluetooth to a smartphone, the bear is able to measure a child’s heart rate, blood oxygen levels, and body temperature, among other vital medical information.

It apparently utilizes infrared light technology to grab the vitals, but perhaps as important is that it holds the potential to make getting that information from a child (especially in a hospital setting) less intimidating and threatening…and that’s an innovation worth writing about.

The company expects the bear to be available for purchase around April. 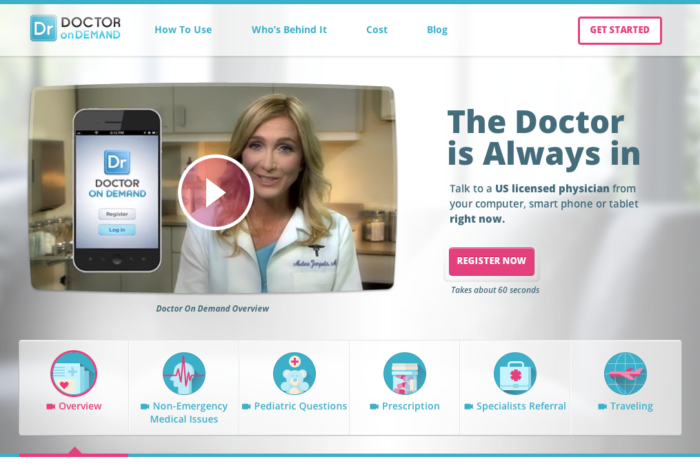