A Q&A with Doctor on Demand co-founder and CEO Adam Jackson. The San Francisco-based startup, which enables video consultations with doctors on mobile devices, announced the completion of a $3 million Seed funding round in early December. Investors include Venrock, Andreessen Horowitz, Google Ventures, Lerer Ventures and Shasta Ventures. It was founded in 2013 by Jackson and chairman Jay McGraw. The company’s advisors include former U.S. Senate majority leader Tom Daschle and Dr. Phil McGraw.

SUB: Please describe Doctor on Demand and your primary innovation.

Jackson: Doctor on Demand is a technology company that allows patients to have a video consultation with a licensed U.S. physician anywhere via mobile app for $40 a call, which is on par with most insurance co-pays and significantly cheaper than urgent care or emergency room visits. Patients have the option of paying with their health care spending account, flexible spending account or major credit card. The service is currently available across 23 U.S. states. Doctor on Demand is the first direct-to-consumer virtual medicine application.

By using the secure, HIPAA compliant technology, patients receive convenient, high-quality health care for non-emergent clinical issues that do not immediately require a direct presence, lab work, or imaging. Doctor on Demand gives doctors increased flexibility and added capacity to meet the challenges of the changing health care landscape and extend their care. Through its technology and partnerships with some of the nation’s top health systems and physicians, Doctor on Demand’s physician network has grown to over 1,300 physicians nationally, and they are transforming access to high-quality, patient-centric care. The physicians are overseen by chief medical officer, Dr. Pat Basu, M.D., a former Stanford physician and White House Fellow. The company has assembled a multidisciplinary team of qualified doctors, engineers, and experts in health care policy, including former U.S. Senate Majority Leader Tom Daschle, who serves on Doctor on Demand’s board of directors, to increase access to health care.

-Pediatric colds, fever, and vomiting, or general questions for parents with a sick child;

-Rashes or eye problems—patients can upload high-resolution photos during the call;

-Busy parents or patients whose only after-hours option is the ER or urgent care;

SUB: Who do you consider to be your competition, and what differentiates Doctor on Demand from the competition?

Jackson: Doctor on Demand is unique in that it is the first direct-to-consumer virtual medicine application. We are also differentiated in that we offer video visits with doctors via mobile devices—smart phones and tablets. Consumers can download the app directly from the iTunes or Google Play stores, sign up and be instantly connected to a licensed U.S. physician.

SUB: You just announced that you’ve raised $3 million in Seed funding. Why was this a particularly good time to raise funding?

Jackson: We think telemedicine is finally ready to come into the mainstream and help ease the strain on the healthcare system.

Jackson: We’re using the funds to build out our infrastructure, apps and network of excellent doctors.

SUB: What was the inspiration behind the idea for Doctor on Demand? Was there an ‘aha’ moment, or was the idea more gradual in developing?

Jackson: Doctor access, high insurance premiums, and urgent care cost and wait times are all major problems across the U.S. healthcare system. My co-founder Jay McGraw, who is the creator and executive producer of the show The Doctors, and I recognized that there was no direct-to-mass consumer app that allowed for instant, video consultation with a U.S. licensed physician. Out of this idea and need Doctor on Demand was born, and we launched in the beginning of December, 2013.

Jackson: We first built out a plan of how we were going to staff up, which features our apps would have and which platforms we would support. We then built the product and spent months doing rapid iterations based on user testing. We were then ready for launch.

Jackson: We are building a national brand—hopefully someday a household name. We thought ‘Doctor on Demand’ is highly descriptive and very easy to remember. We’d like people to someday say, “What kind of Doctor on Demand app do you use?”

Jackson: Doctor on Demand has no definite plans to raise additional funding in the near future.

Jackson: Getting encrypted video chat to work reliably on mobile devices isn’t very easy—that has been a technical challenge. Also building out a network of over 1,300 doctors, getting them trained, maintaining QA across the network—all formidable logistical challenges.

Jackson: Each call costs $40. Thirty dollars of that goes to the doctors, and Doctor on Demand receives $10.

SUB: What are your goals for Doctor on Demand over the next year or so?

Jackson: Over the next year we will be expanding our doctor network and rolling out into additional states. We hope to be in all states across the U.S. by Q2. 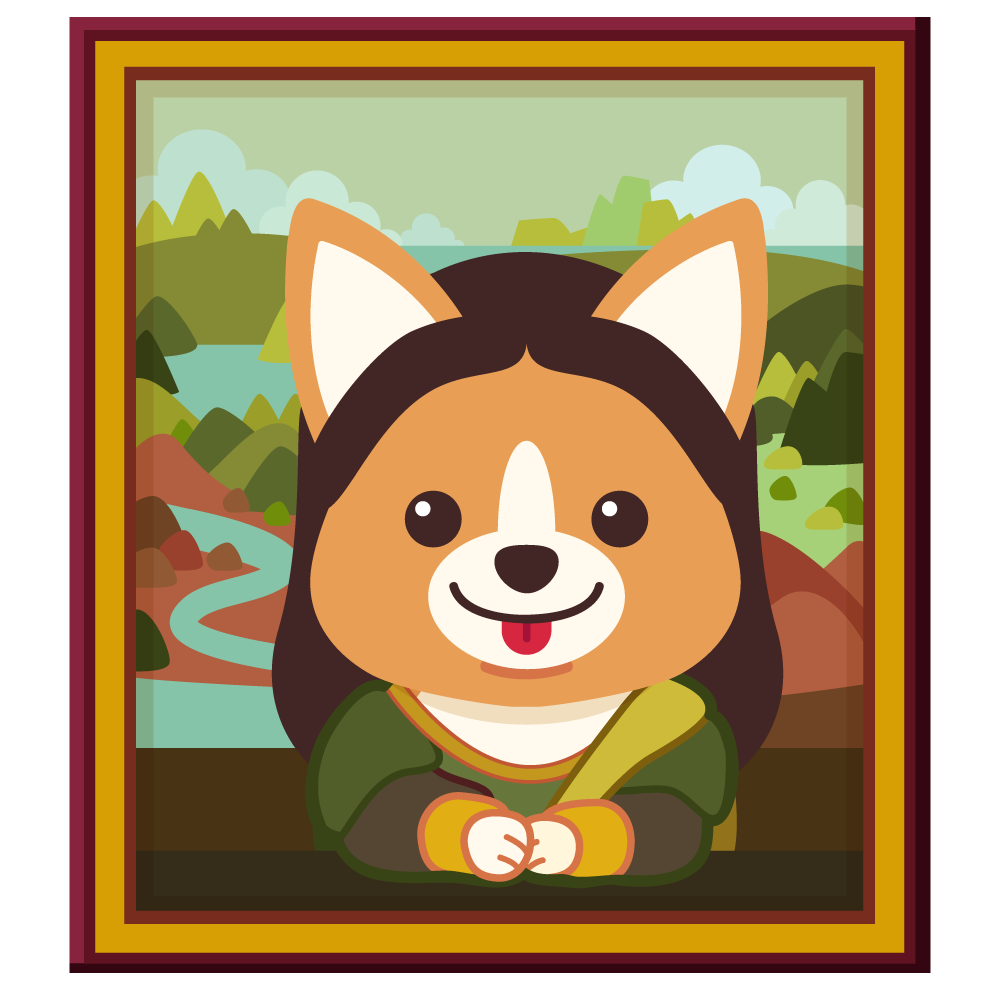