The topic of cryptocurrency is quite simple for those familiar with the world of databases but amazingly confusing for pretty much the rest of the world.

While most people’s introduction to the mind-boggling world of the blockchain will revolve around Bitcoin, there are actually many different case uses for this type of technology.

As all blockchain technology is designed to make processes more secure, Ethereum, a more complex form of cryptocurrency capable of creating “smart contracts”, allows parties to set further requirements and limits for if and when information, or funds should be transferred. Industries looking to capitalise could be as broad ranging from financial services offering mortgages to publishers, to sports betting agencies.

In order to dig into the specifics we can take a quick whizz through how cryptocurrencies work more generally to enlighten how Ethereum fits into a market, which is rapidly evolving.

Blockchain, and How Cryptocurrencies Work

Built on the idea of blockchain, cryptocurrencies reject the client-server model of storing data and use a network of peers to verify information – in effect democratising it. Rather than a single server hosting your information (e.g. your bank or email provider), blockchain works by a network of users donating some of their computer’s resources to host said data. In return for hosting the information and playing their part in the network these accounts are usually paid a small amount in the cryptocurrency they’re engaged in.

Every computer hosts exactly the same set of information (the “ledger”) so that when a transaction is made all the ledgers are updated. The system is based on the idea that all ledgers should be identical, if they aren’t the same this indicates an issue.

The ledger is encrypted, so the user of the host computers can’t see it, and it has the advantage of being very difficult to hack into because if someone wants to make a transaction, all ledgers have to agree on the account balances in order for the transaction to be made.

So, if a hacker wanted to forge their balance they’d have to find a way of updating the ledger on every single computer which hosted a version of it. The upshot being that cryptocurrencies are decentralised, free of being tampered with by governments and hackers, and free to operate outside the behest of any single business or high net-worth individual. The initial code was even released as open-source software in the true spirit of democratised internet information.

What Does Ethereum Do?

Since Bitcoin was created in 2009 a number of different cryptocurrencies have been developed alongside it, with varying degrees of success, sincerity and significance.

On the one hand there are useful niches being filled, such as a slightly less valuable cryptocurrency (Litecoin) or a cryptocurrency with low inflation rates (Peercoin). On the other hand there are more dubious attempts such as Sexcoin, which was designed solely for purchasing adult content, or Dogecoin, which isn’t altogether different to Bitcoin aside from having a cute Shiba Inu puppy as its mascot.

Ethereum entered the market in mid 2016 and has tackled a dastardly clever problem. The trick of decentralising and moving away from the client-server relationship becomes more difficult when a transaction is more complicated than simply passing money from A to B, but involves a contract which stipulates the terms under which money should be passed from A to B.

Ethereum has solved this use-case by allowing each transaction to be surrounded by a set of code which form criteria which decide when an amount may or may not be transferred.

This criteria forms the contract: for example, a simple accord might be reached which required a transaction to be completed on a certain date. This criteria could be uploaded directly to Ethereum rather than leaving the users to be responsible for creating the transaction on the required date.

The system can even be as complicated as to hold mortgage contracts, and so has the power to track ownership or property, not just currency. The ability to run “smart contracts” – that is “applications that run exactly as programmed without any possibility of downtime, censorship, fraud or third party interference” – means that use cases as complicated as sourcing and pricing electricity and provably-fair casinos have been suggested. J.P. Morgan has already created its own system to allow parts of their database to interact with Ethereum.

And now users like you and I can trade in Ethereum. Remitano, based in Vietnam, announced that they now support Ethereum trading alongside their existing Bitcoin trading functionality. Co-founder Dung Huynh has emphasised the need to reassure users of platform security, saying, “We’re committed to inhibiting fraudsters from depleting cryptocurrency trading, which is arguably one of the most revolutionary digital advancements of our time. Now with our Ethereum feature, we’re able to provide a safe-space for Ethereum traders, too.”

Remitano’s extra functionality comes at the right time. Ethereum’s founder, Vitalik Buterin, met with Vladimir Putin last month to discuss the business possibilities. And with big tech names piling in on the action the price of Ether, the currency which underlies Ethereum, went up 3000% in 2017.

Currently expanding outwards from South-East Asia, Remitano is also a platform for exchanging Bitcoin and Huynh is keen to highlight their desire for both to succeed, adding, “Remitano is on a mission to bring bitcoin – and now Ethereum – to everyone, and to provide a safe space for people to partake in this incredible market because… we believe it truly has the potential to change our digital world.”

And change it may well do. Stock in Ethereum has taken a hit this week, though commentators have pointed to this being a natural market correction for something which grew so fast, and things are still way up from earlier this year.

Cryptocurrencies still have a long way to go with their mechanisms largely indecipherable to those less interested or less familiar with technology. Further, and in any case, though the concept is founded in security, when dealing with people’s money, borderline extreme lengths need to be gone to to prove trustworthiness.

In this sense companies like Remitano have the right focus, stressing the safety of their platform at every step. Ethereum is already the world’s second largest blockchain, it’s extra functionality may be the very thing which allows it to surpass Bitcoin. 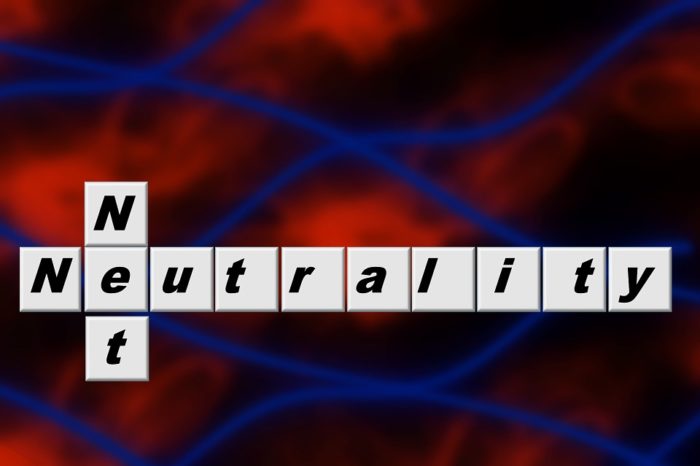 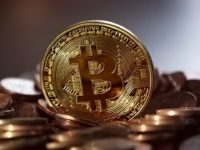