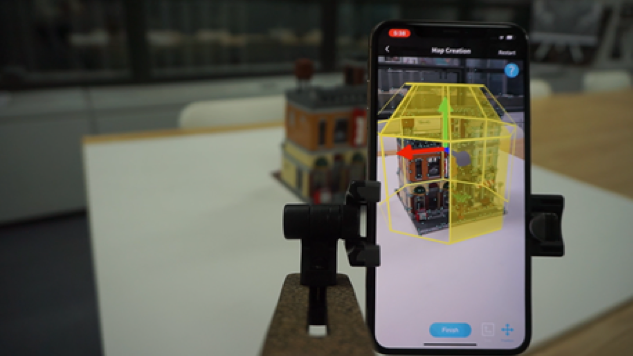 Usability and convenience are as key as MAXST, a global leader in the AR market, assisting developers to continue converging virtually-enhanced physical reality with AR and computer vision technology.

The Visual SLAM Tool marks the biggest software addition by helping create and manage 3D maps on mobile. Unlike its competitors, MAXST’s octagonal bounding box compensates for the user tilt between the camera and object being scanned. Furthermore, a pin function indicates the location of the content to be augmented within the 3D space.

The company’s latest software update looks to cement this position by also talking the issue of accurately placing virtual content in a desired location. The Map Viewer, which opens in Unity, transforms 2D keyframe images into a 3D mesh map, thereby helping to place virtual content exactly where the developer needs it.

Meanwhile, another key update is enhanced object tracking which allows the tracking of up to three maps. Even better – the software continues to track when angles change or the camera is occluded.

So what does it all mean for those in the industry? It means ease of use for companies large and small. MAXST is lowering the barrier for entry into AR technology by improving usability and convenience for all.

MAXST Chief Executive Officer Jaewan Park said the update was an exciting step – not only for the company but for the further development of AR software. “MAXST’s Visual SLAM can run real-time with a single RGB camera and mobile sensors. This critically minimizes battery consumption and it allows us to expand our Visual SLAM platform adoption from mobile devices to autonomous vehicles and robots in near future.”

MAXST has previously partnered with Hyundai, Samsung Electronics, Samsung Display, and KT to position itself as a leader in the global AR market.

To celebrate the release of version 4.1 of MAXST’s software development kit, an exclusive 41 percent discount is available for a limited time until the end of March. For more information, please visit the website. 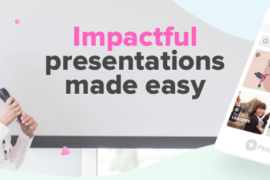 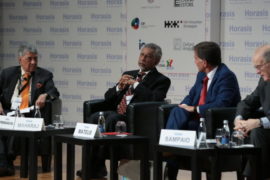 “The idea is to think innovatively” – How to launch a kickass giveaway campaign: Interview with Polymathic Guru founder Trilok Hebbur