It’s not easy to make your startup stick out from the crowd with hundreds of thousands of businesses being created each month in an already crowded startup ecosystem.

Every entrepreneur does the heavy lifting of getting their business off the ground and takes a big risk in investing the initial capital needed. And that commitment often doesn’t get rewarded right away, especially as a company tries to market itself as different and more valuable than others in the packed playing field. And with more than 2.7 million blog posts being published every day, making sure you get that message out there can be an added challenge to the company execs that have already gone through an excruciating amount of work.

One solution now lies in the form of sponsored content. Its an option, otherwise known as native advertising, that can turn your brand into content and attract quick and sustained interest from readers.

As is the case with The New York Times and Forbes, some of the world’s leading publications now accept paid submissions. But that type of exposure isn’t free. Sponsored articles with The Wall Street Journal, the Verge, or other big-time names can cost between $20,000 – $50,000, which is an unthinkable cost for startups just getting off the ground.

That’s where Espacio comes in.

The global media incubator, which features a portfolio of more than 50 partner publications across the globe, is announcing the launch of Originals Plus by Espacio to cater to emerging startups on a marketing budget.

The offer includes media consultation with a professional journalist or editor to craft their story, which will then be published on up to four of Espacio’s publications covering the regions of Latin America, Europe, the US, India, and central Europe each month.

Notable publications include Novobrief, Portugal Startups, Tech in DC, The Tech Panda, The Sociable and Inventures.eu. The Espacio portfolio also includes a number of high profile Spanish language publications, and niche publications focused on themes such as women in tech, the blockchain and media and entertainment.

“Modern marketers have to be constantly on top of the wave of new trends,” said Espacio CEO Conrad Egusa. “For those brands with lots of cool stories, but little time, fast, sponsored content is an increasingly attractive option.”

In following the same wave of media institutions accepting and clearly marking “Sponsored” or “Branded Content,” Espacio’s specialists are eager to use their connections to newsrooms all over the world to get clients the exposure they deserve.

A recent study from Sharethrough and IPG Media Labs claims that consumers click on sponsored articles more than typical editorial articles and spend a similar amount of time on branded content as they would on a normal news piece. This is backed up by media giant The New York Times, which has highlighted that its audience spends the same amount of time on sponsored articles as traditional news stories.

So now that you’ve done all the hard work of getting your business going, take it to the next level with Espacio Originals.

*Publications guidelines are as follows: No gambling, casinos, betting, or any themes linked to illegal behavior. Also, editors retain the right to edit/reject any submissions, and the article should be of high quality, not just sales fluff. 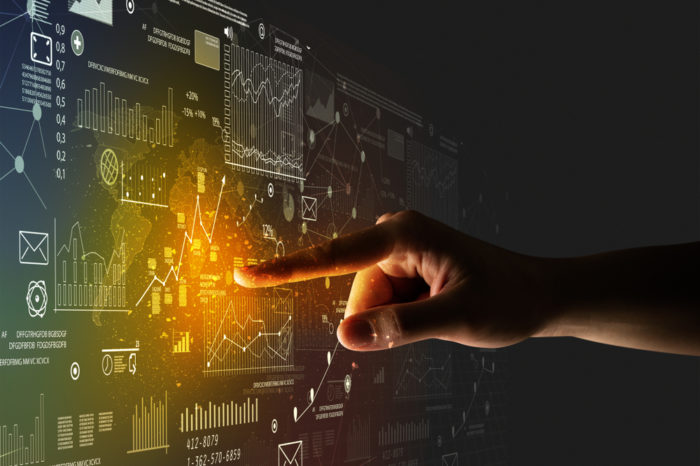