An overview of those “bottled air” startups you’ve heard so much about, it’s $60

In Canada’s BANFF national park in early 2015, Moses Lam and Troy Paquette, whose real estate jobs were in a bit of a rut, put some air in a plastic bag and sold it on Ebay for 99 cents. The second bag sold for $168, and thus, Vitality Air was born. “It’s the freshest air you’ll ever have,” Lam told business news site CNBC. “Even in a can.”

The cans of air retail for around $20, though when sold wholesale, they can be a lot cheaper. Last year the company sold 40,000 units, and it hopes to double that figure in 2018. The co-founders had to take special courses on how to collect and transport them, which set them back nearly a quarter of a million dollars. Despite this dedication to quality, strangely enough some people still don’t take them seriously.

The marketing scheme for selling something that we are surrounded by is based on giving ‘Vitality’, defined on the site as “exuberant physical strength or mental vigor,” but they also group their items into groups such as Sleep, Energy, Stress and, interestingly, Tantra.

“We’ve had one customer tell us that after she breathed the fresh air she felt her baby kicking,” Lam told The National Post.

On their website the company says that everyone should be entitled to clean air, but that it’s not always possible where they are located. The company’s main market is Asia, with China being the top consumer.

It’s not difficult to see why, as the pollution in China’s cities are some of the highest in the world. A Berkeley study revealed that 4000 people in China die every day from smog pollution, and this is one of the main reasons middle to upper class Chinese consumers order the product, which comes with a mask for easy breathing.The Guardian confirms that nearly all of the orders come from regions troubled by high levels of pollution. Apart from China, target markets include India, Vietnam, Russia, Turkey, Iraq and Kuwait.

However, not everybody is convinced about the idea. The Guardian spoke to Dr Sarah Elkin, a respiratory consultant at Imperial College London, who gave a terse opinion on the benefits of bottled air in polluted environments. “To my knowledge there is no existence of benefit.” There may not be any positives to a beautifully marketed brushed aluminium can of BANFF air, but Vitality Air aren’t the only company to come up with the idea.

The Sydney based company Green and Clean have been selling bottles of Australian air from a variety of locations, from the Blue Mountains to the Great Barrier Reef, since 2015. The company has a minimum order of a mere 4,000 bottles, and have achieved a turnover of hundreds of thousands of dollars, with a principally Asian market.

“Remember that feeling of taking in a deep breath of Pure Clean Air, you felt invigorated and alive,” the website reads. “That’s what we’ve captured for you to enjoy anywhere at anytime.”

Air pollution is on the rise, and so are the sophisticated ways of measuring it. These measures remain defiantly untechnical however, as someone from London could be worried about breathing air that is ‘toxic’, whereas someone in Beijing could refuse to leave the house after reading an article telling them that the air is 20 times the safe limit for human health.

Business Insider is not impressed by capitalising on this opaque manner of informing the public of the air quality.

“Taking advantage of this by asking people to pay for something they should be getting for free — clean air — is inexcusable.” 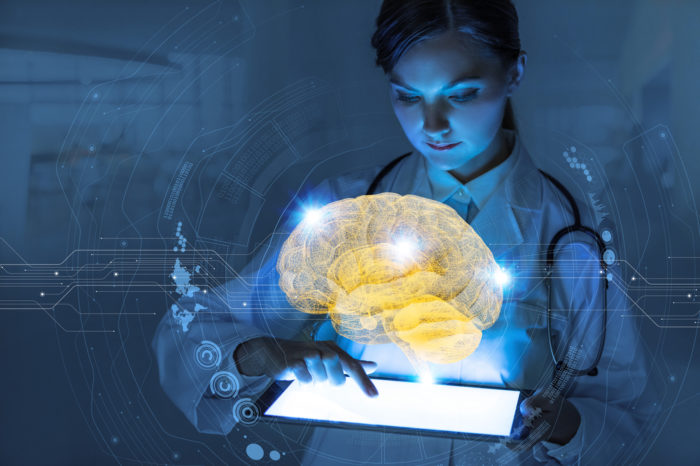 An overview of those “bottled air” startups you’ve heard so much about, it’s $60