The startup Electric aims to provide “all-in-one IT support” in quicker and easier ways for small business owners throughout the United States. That innovation has now allowed the New York-based company to raise $9.3 million in its Series A round of funding in a backing that was led by Bessemer Venture Partners, according to a Thursday announcement.

Spokespeople from Electric said the funding will directly contribute to developing the company’s fast technology that provides a customer support channel to small- and medium-sized businesses. The press released added that Bessemer Venture Partners partner Bob Goodman will be joining Electric as a partner.

“Electric is pioneering IT support for the modern office,” Goodman said. “The multi-billion-dollar IT support industry has remained largely unchanged even as the number of devices and technology we use daily has increased exponentially. Electric founder and CEO, Ryan Denehy, has proven to be highly skilled at executing on his vision and we are extremely excited to partner with him and the rest of the team.”

The startup that was founded in late 2016 has changed the game for smaller-sized companies, as it lets them directly access the support channel via the office communication app Slack. With a real-time chat, these business owners can get immediate help on any consultations they need regarding their software and tools. The company boasts that it can keep the “email, computers, Wi-Fi and software running smoothly” at any given business.

According to Thursday’s press release, Electric is now in charge of more than 130 clients.

On top of servicing Electric’s original home of New York, founder Ryan Denehy has expanded the product to major hubs across the United States like Los Angeles, Philadelphia, and San Francisco.

“Our team has done a phenomenal job delivering on the original promise of the company,” Denehy said. “Whether it’s sales, product and engineering, or the support team we’ve successfully met or beat our objectives. Most importantly, customers love it.” 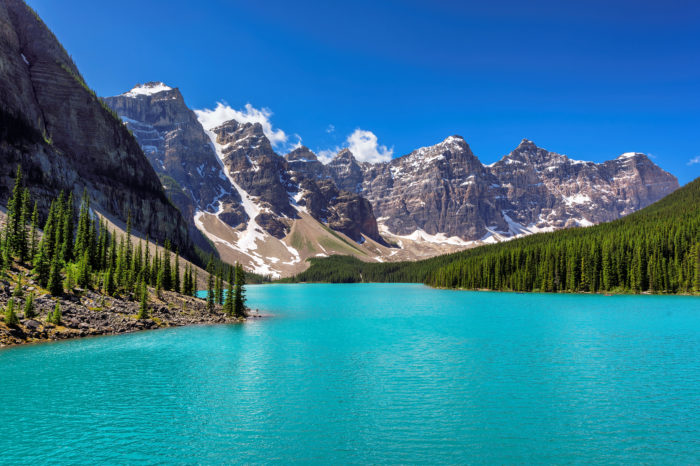 An overview of those "bottled air" startups you've heard so much about, it's $60