Why the British Sex-Tech scene raises more than just eyebrows

New initiatives in the UK tech-scene are striving to raise awareness of a male-dominated sex-tech industry, which they claim and raises major gender inequality concerns.

Despite a reputation for being rather reserved when it comes to talking about sex, the Brits have a relatively progressive sex-tech industry. The UK recently hosted the world’s first ever conference on the ethics of sex robots, exploring the ways in which technology plays a role in human intimacy. Social tech publication The Sociable reported “a strong ethical backlash” against new sex robots, led by advocates such as Kathleen Richardson.

Richardson, the Senior Research Fellow in Ethics of Robotics at De Montfort University, has previously criticized that increasingly life-like female sex robots pose a risk in propagating gender inequalities. Her participation in the Campaign Against Sex Robots aims to ensure the ethical development of this form of technology.

Pillow Play was launched by tech entrepreneur Darren J. Smith. The company works with Kate Moyle, one of the UK’s youngest pyschosexual therapists. Moyle is an advocate for female sexual pleasure, through her work with Pillow Play and her advisory role at PureEros.

These actions across the pond are reflective of a bigger trend. As reported by Wired, a number of prominent females in the industry are set on challenging the status quo. Wired reporter Kate Bevan explains that the founders of sex-tech startups Wisp, Mysteryvibe and makelovenotporn are actively fighting male domination.

“We are enormously uncomfortable talking sex. That extends to the media and tech blogs: the cover the part that’s easy to talk about, which is the hardware. It’s a lopsided, male-dominated view,” Cindy Gallup, CEO of makelovenotporn, told Wired.

Male-domination within the tech industry is a hot topic. So, when you narrow in on a the emerging sex-tech scene, this perhaps comes as no big surprise. Gallup claims the result of an ecosystem of “all male dev teams with male VCs and advisors” is that this creates a “male-centric worldview”.

The sex-tech industry is a in a precarious tipping point, a rapidly growing market estimated to be worth $30.6bn, as Wired reports, is growing a big audience. It’s important that emerging technology speaks to men and women, and that it helps to quash these antiquated and let’s face it, moronic, attitudes that have previously dominated in porn and the sex industry. Sex-tech is a product of human nature and emerging innovations will undoubtedly have impact on a societal level. The good news it, we’re talking about it, and so by breaking that seemingly innocuous taboo we can start solving the bigger issues of gender portrayal and female empowerment. 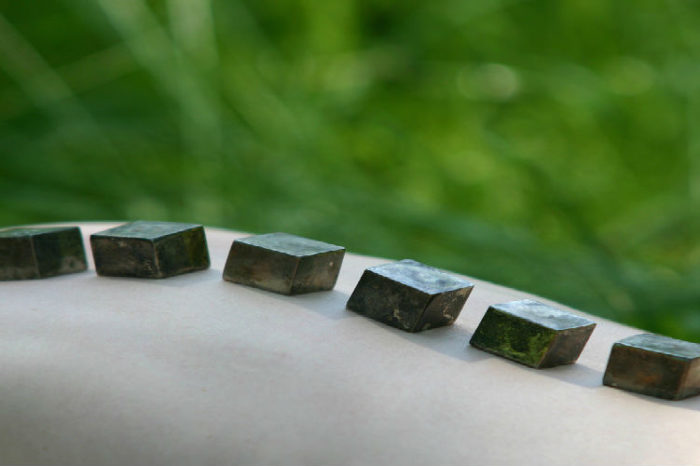 Why the British Sex-Tech scene raises more than just eyebrows