Korean startup NAMU Inc. (all in caps, no one will ever know why) has won the main prize at the first TRANS startup awards in Taiwan.

Hosted by the YongLin Healthcare Foundation and H. Spectrum, NAMU – which is known for its work in correcting poor posture – won the main prize for its wearable device, Alex.

As a device for health, Alex tracks and corrects cervical posture. Alex reminds users to maintain the optimum position for their spine at all times, preventing later problems concerning back pain and other issues.

H. Spectrum is Taiwan’s first startup forum which focuses on the fields of health and medical care. Supported by the YongLin Healthcare Foundation, H. Spectrum hopes to find young entrepreneurs in bio-medical fields and foster their cross-disciplinary talent and innovation.

As the inaugural TRANS conference, 2016 saw 40 groups of medical startups participate in the Taiwanese competition from all over the world. NAMU Inc. claimed the top prize after two days of competition. 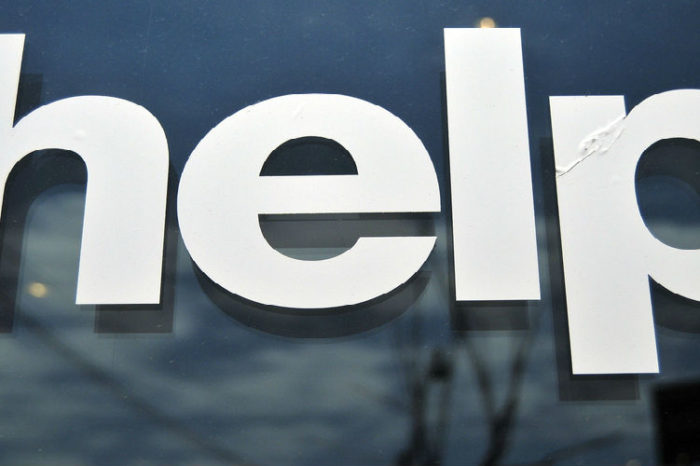