Having grown in size and scale, Canada’s SaaS community will gather in Ottawa for the 2nd annual SaaS North Conference on November 29-30.

Attracting the regions most prominent founders, investors and leaders in the SaaS industry, the conference is set to host over 1200 attendees at Ottawa’s Shaw Centre this November.

Co-founded by Cube Business Media, and L-Spark, one of Canada’s largest SaaS accelerators, SaaS North Conference has become the destination for enterprise SaaS and cloud companies to connect with industry experts. As an annual hub for SaaS founders to network and grow, the two-day event promises tactical content and actionable conversations delivered by some of the most experienced leaders in SaaS. 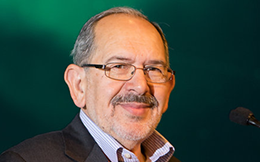 “As Software as a Service continues to grow in Canada, the SaaS North conference is even more committed to establishing a much needed platform for SaaS companies to scale up into globally competitive firms”  says Leo Lax, Executive Managing Director of L-Spark.

Representatives from Canada’s top companies in the industry including Shopify, Hootsuite and Freshbooks, will be included among the notable list of speakers attending the SaaS conference.

However, “this year we shall be opening the doors, not only to Canada’s leading expertise, but global leaders in the SaaS industry” says Lax, including Calendly CEO and founder Tope Awotona, Facebook’s Head of Technology, Telecoms and Media Becky Finley, and Hunter Madeley, Chief Sales Officer at Hubspot.

A key focus topic this year will be on how SaaS has impacted other industries, in particular Artificial Intelligence (AI). Speakers and panelists will discuss how AI has made its mark on traditional SaaS solutions, and how SaaS pros can unlock the power of data that AI produces.

“With the success of the first SaaS North last year, this year we are going bigger with more investors, more exhibitors, and an exciting new format,” says Meena Sandhu, Conference Director for SaaS North. “Including Ask Me Anything (AMA) panels where speakers will return to the stage to take questions from the audience, offering attendees a more in-depth learning experience. We’ve also added the Investor Zone, which brings together investors and founders based on their compatibility.” 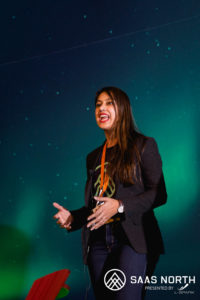 Despite the fact that Software as a Service is predicted to grow at a rate of 22% between 2015 and 2020 to become a $236 billion industry, many early stage Canadian SaaS companies struggle to climb up the international ladder and make a name for themselves. This is why L-Spark has aimed to make the SaaS North conference a point of concentration for both the industries top players in the field and the smallest startups for networking and investor opportunities.

“Canada is a great place to build a company, a lot better than many people realize,” says Tobi Lütke, Founder and CEO at Shopify. “Together we have an opportunity to build a network of Canadian tech companies that will see the next century, and I’m thrilled to be a part of that!” 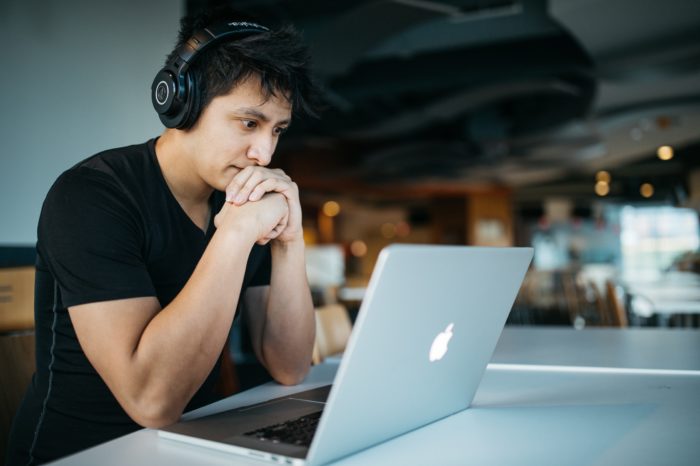 Webinar on July 9th: How SMBs Can Leverage AI Chatbot Tech with CEO of ThirdEye Data 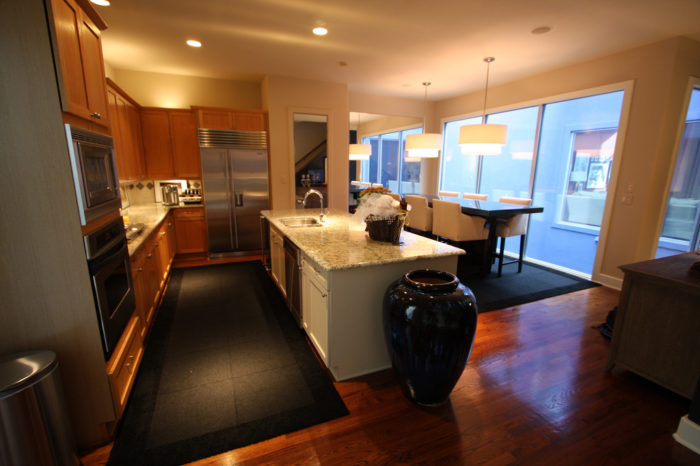 Tech startups are changing the face of real estate for millennials