The Canadian prime minister, Justin Trudeau, recently visited India with hopes to spark a new relationship to further entrepreneurial success between the two nations. India, a nation which recently took centre stage at The World Economic Forum in Davos, is rising up as an unstoppable force within the world’s entrepreneurial scene.

This was solidified by its new partnership with Canada, a wealthy nation with a proud startup scene which has been labelled North America’s up-and-coming startup center. The country has also witnessed huge growth with investment in major cities such as Ottawa, the nation’s historical tech capital and home to the L-SPARK SaaS accelerator, Toronto, which houses the nation’s top tech accelerator, DMZ, within Ryerson University, and Montreal, whose Concordia University is home to another accelerator, District 3 Innovation Center.

However, despite the promising future between these two countries, the trip has not been without controversy. This controversy has arisen due to a number of slip ups from the Canadian prime minister, such as the clothes he wore, to the questionable amount of time he spent visiting tourist spots with his family, to the fact that a convicted terrorist was invited to dine with him.

On top of this, potentially his greatest faux pas, Trudeau said Indian companies plan to invest $1 billion in Canada. This was not correct as they plan to invest only $250 million. Nonetheless, slip ups aside, these two nations have a lot of potential in their future, and teaming up to create a more cooperative ecosystem is likely to have an overall positive impact.

Early signs of this can already be seen between the two countries’ organizations. During the India-Canada Business Meet on the 20th, Ottawa’s Carleton University and All India Council for Technical Education (AICTE) announced an international acceleration program to support 100 women-led student tech startups. A small taste of the potential good the two nations can do when working closer together. The old saying states, “two heads are better than one,” let’s hope it’s the same for these two industrious nations. 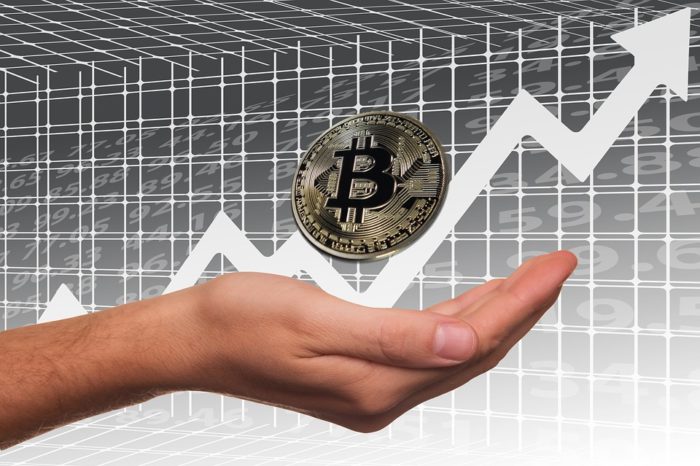