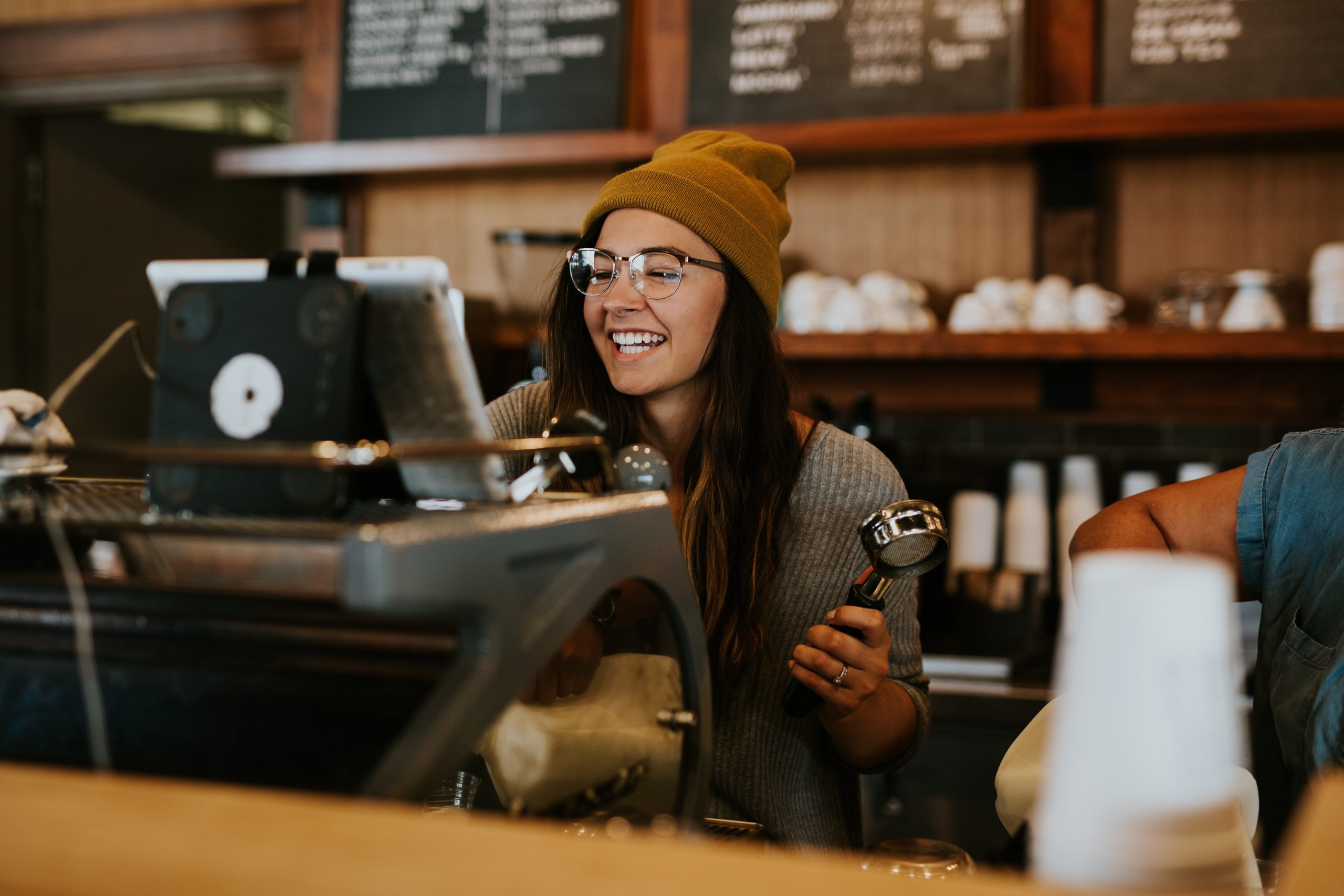 Counterfeit fraud is down 70% for merchants that accept EMV chip cards, according to Visa. It also noted a sharp rise in the number of chip cards and chip-accepting merchants since the EMV-shift back in 2015.

EMV – which stands for Europay, MasterCard and Visa – is chip technology used in ATMs and terminals worldwide to increase security for credit and debit cards. To drive adoption, the Fraud Liability Shift went into effect in October 2015, which makes merchants liable for counterfeit transactions if they aren’t EMV compliant.

Since the shift, Visa says there’s been a 578% increase in US-based merchants that accept chip cards – a total of 2.7 million merchant locations now do. Visa also noted a 202% increase in the number of Visa chip cards on the market.

The US payments industry has traditionally lagged behind in global EMV adoption; some countries in Europe have used chip card technology since the 90s. According to EMVco data from June 2017, about 87% of card-present transactions in Canada, Latin America and the Caribbean were carried out using chip cards, but only about 31% of them in the US were.

However in its most recent statement, Visa states 96 percent of overall US payment volume in December used chip technology.

Tidal Commerce CEO Drew Sementa says that with this proven fraud protection, even more merchants will undoubtedly shift to accepting EMV chip cards. “For businesses, adopting EMV is crucial for reducing the risk of fraud and security breaches. Since the cards generate a unique code for each use, they’re very difficult to counterfeit,” said Sementa.

“Furthermore, merchants are held accountable for fraudulent transactions – that is, if an EMV terminal wasn’t used to carry out any transaction made with a chip card. Really, becoming EMV compliant keeps merchants in the clear, and helps them grow to the next level.” 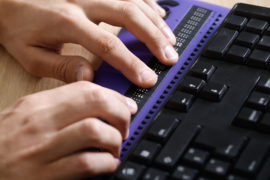 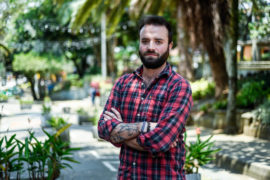