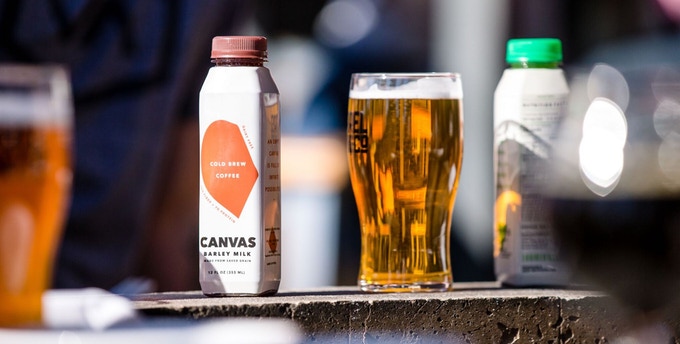 Drinking beer does not have to be irresponsible. Despite the production of our favorite beverage being fairly resource intensive, thanks to innovative startups like Canvas, we do not need to feel so bad about drinking it (not that we ever did).

Canvas is a plant-based barley beverage that is made from “saved grain.” In the brewing process, barley is used primarily for extracting its starch, after which its nutrient-rich byproduct is normally donated or sold to farmers as animal feed. Annually, the “spent grain” involved in the global production of beer totals about 8 billion pounds.

Backed by ZX Ventures, an incubator, operator, and venture capital team led by Anheuser-Busch InBev, Canvas believes “that sometimes it’s the things that are cast aside that can have the biggest impact.” Accordingly, in an effort to reduce this figure and put the grain to better use, Canvas discovered a way to transform the byproduct into a highly-nutritious beverage designed for a health-conscious lifestyle.

The product is 100 percent plant-based with no refined sugars or artificial ingredients, and comes in five flavors, including: Original, Cocoa, Cold Brew Coffee, Turmeric Chai, and Matcha.

On August 1, the company launched a Kickstarter campaign to promote its product and raise a total of $25,000 for its initial production run. Since then, the company has shattered its original goal, now on target to reach its stretch goal of $45,000. The campaign closes on August 31, after which the company will immediately begin production to ship the product by September.

Companies like Canvas have been making the headlines quite frequently these days due to their innovative products and commitment to sustainability. Another company that repurposes the “spent grains” from the brewing process is Regrained, a company that creates nutrition bars using the same byproduct as Canvas. Consider as well the example of Toast Ale — a brewery that brews beer from the unsold or unused bread of sandwich makers.

As these examples suggest, sustainability in the brewing industry has been around for a while — pioneered by the likes of Sierra Nevada Brewing Co., which was the first brewery in the U.S. to earn the LEED Platinum certification in June 2016.

So, next time you are enjoying some cold pints, rest assured knowing that companies like these are producing responsibly. Maybe consider keeping one of Canvas’s drinks on your bedside table to nurse your hangover too. 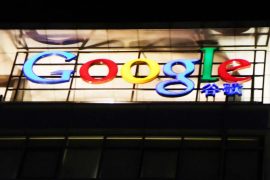 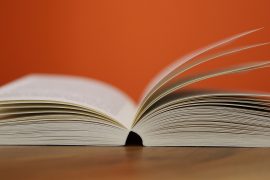