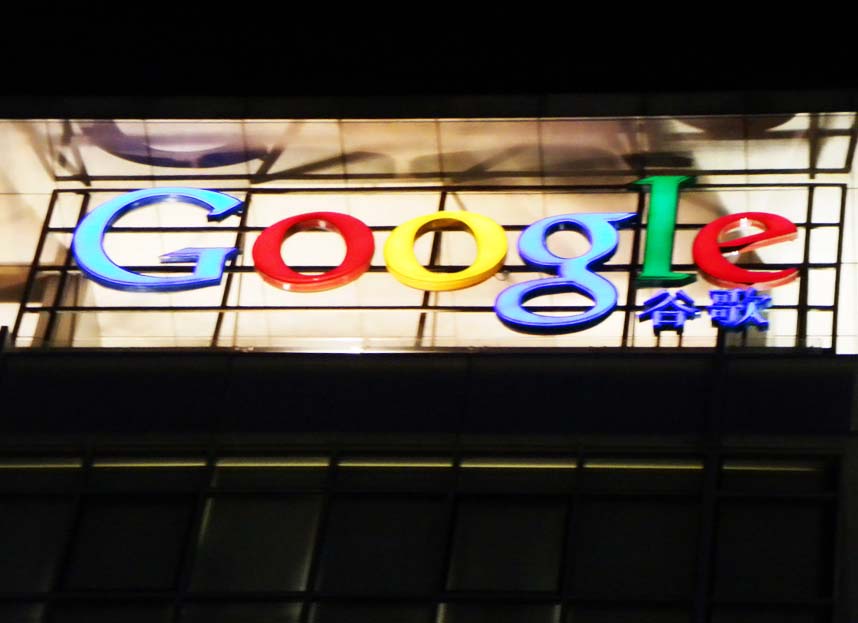 New startup Appscale facilitates the seamless transition of apps from the Play Store to Chinese app platforms through cloud solutions, tapping into a market expected to reach $2.59 trillion in value by 2021.

China currently has 1.33 billion mobile phone users, with 800 million active app users of iOS and Android. However, the country faces serious limitations when it comes to using Google Play Services due to government regulations, causing many developers to discard the market as a prospective target.

The startup’s founder and CEO Woody Rollins wanted to provide an alternative to GAE (Google App Engine) as a cloud solution for developers to use when app sharing. “The platform allows developers to focus on the business logic of their application and not the labor-intensive backend programming,” boasts the startup on its homepage on the flexibility in the cloud scaling it provides to customers.

Appscale China works with public cloud providers in China to ensure that its users don’t have to reformat their apps to comply with Chinese platforms while ensuring apps still run at maximum performance and maintain reasonable pricing.

The service comes in handy for mobile gaming developers, tapping into a gaming population of 366 million, that spend $6 billion on apps and in-app purchases annually.

A fortune 1000 retailer under the name of Chico’s, specialized in women’s clothing and accessories, turned to Appscale to expand its supply-chain services to mainland China.

Due to the company’s unique slant, it managed to land investments from Google in 2015, in the form of engineers who will work interoperably between GAE and Appscale.

Thanks to Appscale’s unique offerings, it has managed to place itself at the big player table, widening the market possibilities for all app developers outside of China. 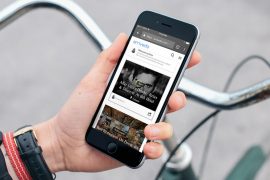 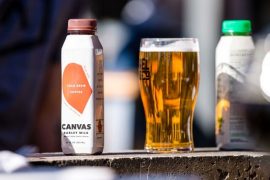