What if you could spend 5 mins on an app today and avoid 15 years of future debt payments and $9000 of unnecessary interest?

The question above is posed on the Kickstarter campaign for Cents, a financial app that rounds up your purchases to the nearest dollar and uses the “change” to pay down your debt.

The round-up principle of this app is nothing new. In fact, Acorns is a popular app that uses the same fundamental principle, but applies the “change” to investments instead of debt.

With that being said, Cents comes at a pertinent time given the Federal Reserve’s May 2017 announcement that household debt has surpassed 2008 credit bubble levels — reaching a new peak of $12.73 billion.

Donghoon Lee, Research Officer at the New York Fed, said, “This record debt level is neither a reason to celebrate nor a cause for alarm.” She asserts that many types of debt have improved significantly over the years, but delinquency flows for auto loans and credit card debt have grown and are trending upwards. Moreover, student loans remain “stubbornly high.”

Such problems are ones that Utah-based startup Cents is aiming to tackle. As such, part of the company’s mission statement reads, “At Cents our first and foremost goal is helping people. Part of that goal is providing the tools for getting those people out of debt and getting them on with their lives.” A common theme among the employees is that they have all struggled with financial debt at some point in their lives, which is why CEO Joel Ehorn and his team developed this app with the 99 percent in mind. Ehorn is quoted saying, “We had the struggling American in mind because that is every person on this team.”

Though the app is already built, the company is waiting to launch until it achieves its Kickstarter goal of raising $15,000 through $1 donations from 15,000 people. The primary goal of this unique launch campaign is to gauge interest in the platform and to familiarize users with the idea of paying down their debt. In order to responsibly launch the app, the company is looking to secure a sustainable user base, which it will achieve if it reaches its Kickstarter goal.

You can check out the Kickstarter campaign to see what your donations can get you. The campaign ends on Friday, September 15. 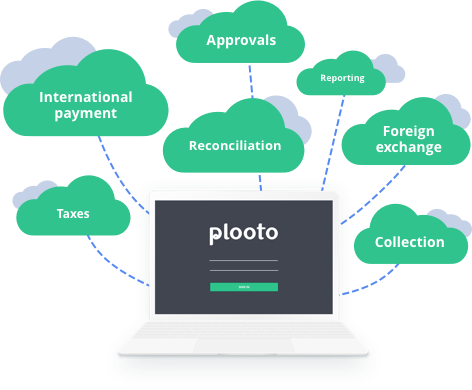