With the news that Toronto is becoming the global player in fintech it is no surprise that there is yet more news about a Canadian startup expanding its business worldwide.

With the news that Toronto is becoming the global player in fintech it is no surprise that there is yet more news about a Canadian startup expanding its business worldwide. Plooto, co-founded in 2015 by entrepreneur and CEO Hamed Abbasi, has recently announced it is now helping small businesses to be able to transfer and receive payment [mostly] worldwide.

With customers such as Deloitte and Blast Marketing, the startup has already proven to be effective closer to home, and now it is aiming to serve a more international market.

Created as a response to Abbasi’s own struggles with his first business Vast Studios, Plooto is looking to make it simpler for SMBs to make and take payments across the globe.

The expansion is good news for these sorts of businesses, who often have to deal with awkward transaction fees when transferring funds. Plooto is unique in that it charges a minimal amount – as little as $0.50 – for domestic transactions. And for cross-border the platform charges a flat rate of $9.99.

This is combined with zero monthly or setup fees, and unlimited payees and transactions.

As for overseas transactions, the company boasts of offering competitive rates for countries such as Australia, China, India, and the UK. For example, a payment of $1000 CAN would yield £595.

The company are part of OneEleven, an incubator with other fintech businesses such as Paycase and Soundpays. And with their expansion, despite of having only 20 employees, there’s nothing to say that other SMBs can’t follow suit.

Plooto follow in the footsteps of Wealthsimple, who have recently announced it is expanding its services to the UK. Another Toronto-based business showing just how quickly, and unavoidably, the Toronto fintech scene is growing internationally. 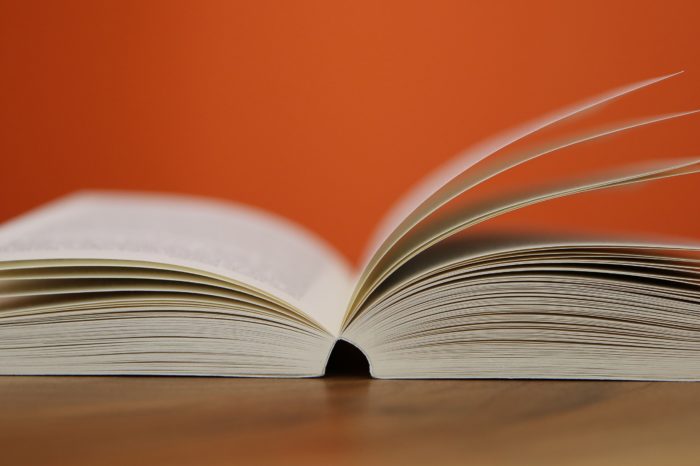 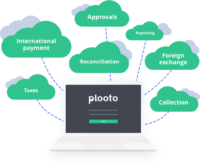