Startup mobile banking app, Monzo, have announced that they will be giving all their users upgraded current accounts.

The London-based challenger bank app, which is mobile-only, will now give its users an account number and sort code, allow them to set up standing orders and direct debits, get their salaries paid in and even have overdrafts.

Earlier this year, the startup had their banking license restrictions lifted, allowing them to offer current accounts to those who wanted them. But now, Monzo have said everyone will be upgraded and the prepaid accounts will come to an end next year. 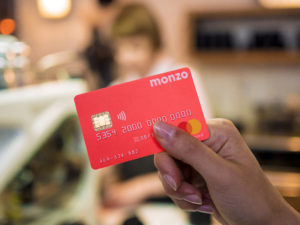 Monzo, which emerged in 2015, was one of the earliest challenger bank apps in the UK. Currently only available in the UK, the bank hopes to eventually reach one billion users worldwide.

The app caught the attention of tech-savvy Brits with its prepaid cards because of its nifty and easy-to-use functions. Users simply top-up their cards by transferring funds from their current accounts and notifications are immediately sent to their phones whenever they spend a penny.

Useful monthly breakdowns are available in the app, so people can keep track of their spending. Users can categorize their purchases and freeze their cards if they lose them.

Monzo is also proving to be a gem for travelers – with small foreign transaction fees.

The app is available for both iOS and Android and it has currently 470,000 users.

More and more people are taking notice of the app, with Instagram co-founder Kevin Systrom recently backing the bank with investment.

Since the bank was founded in 2015, it has received £35m in funding. A lot of the cash has come from venture capital investors and it seems a lot of people want a slice of the action – one crowdfunding round raised £1million in 96 seconds.

Monzo’s announcement is interesting for the future of banking. With the hope of taking on major high-street banks, it is one to watch in the world of challenger bank startups.

“We are building a bank for the people who live their lives on their smartphone,” founder Tom Blomfield said. 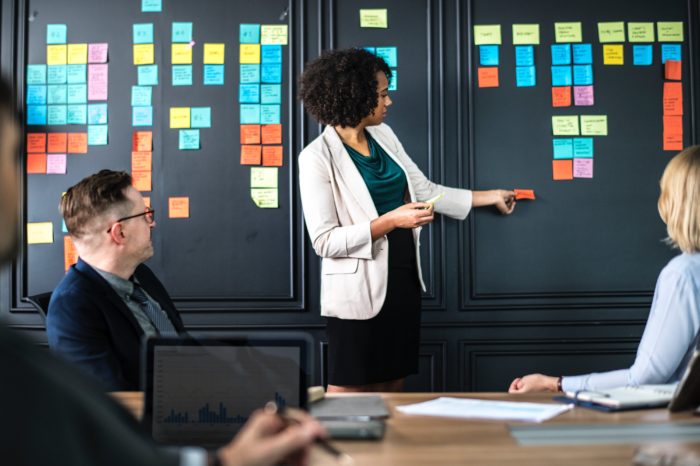 If your startup needs funding, go back to the drawing board 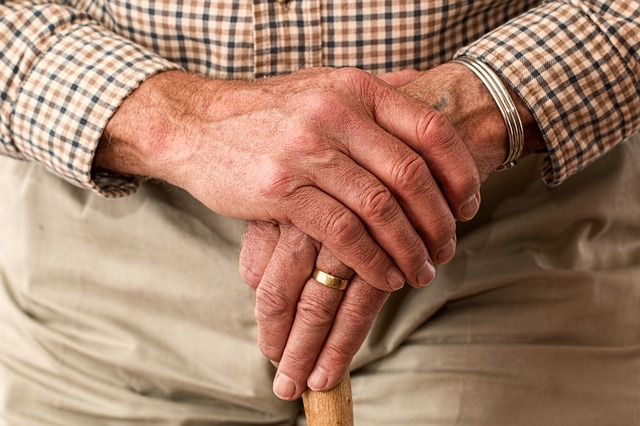 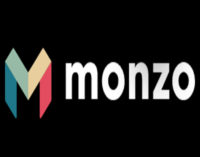