Did you know that 85% of all online images, that are often used by businesses, are stolen from photographers? The online image market is broken, but the Swedish startup Pickit has found a solution, and even captured the attention of Microsoft. Today, in order to further their entrance into the US market, Pickit announced their opening of an office in Redmond, WA. 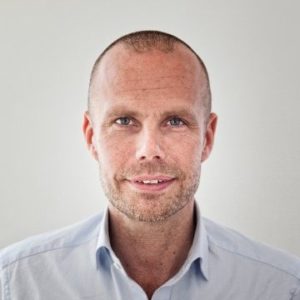 Co-Founders and Co-CEOs Mathias Bjorkholm and Henrik Bergqvist announced in a press release that they are opening the office to better navigate the US market and strengthen their partnership with Microsoft. A press conference with Mathias Bjorkholm was held online, in which Mathias gave more details of the new office and elaborated on the space that Picket will fill.

Picket was created to address the growing problem of the use of pirated online images in non-professional business documents. The illegal image piracy can be damaging and costly for businesses, with fines that can be upwards of $150,000. But complex image copyright laws make it difficult for the general public to understand and adhere to regulations.

Mathias likened the online image problem to that of stolen music, and explained how Pickit will be the solution. 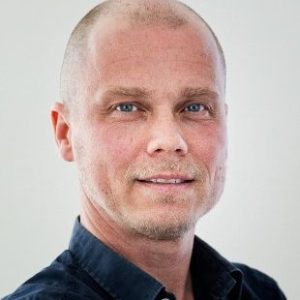 Picket’s solution is of particular interest to Microsoft, as they have 1.2 billion people using Microsoft Office to create Word documents, PowerPoint presentations, and Excel spreadsheets. They partnered with Picket to give their users a simple and legal source for the images they need for their projects, while matching the resolution and quality of traditional stock images.

There are four types of Users available to choose from with the Pickit app: Pickit Free, Pickit Pro, Pickit Business and Pickit EDU. The stock and crowdsourced photos, clipart, and illustrated images are available to use in Word, PowerPoint, and Excel.

Unlike conventional stock image companies, all of Pickit’s services revolve around the core value that customers can pay for the service instead of paying for each individual image, and additionally offers a free account from which a large selection of legal and appropriate images can be accessed at no cost.

Pickit image contributors can be anyone with an image that meets Pickit’s standards, and contributors are paid for their images each time their images are used. With over 3 billion photos uploaded every day to social media globally, Pickit can crowdsource images from everyday photographers.

Pickit offers 60% of profits back to the photo providers, meaning that photographers not only enjoy recognition for their art but also have a working revenue stream that would otherwise have been lost to piracy.

When accessing a Pickit image for PowerPoint, the user gets a design and layout suggestion from PowerPoint Designer that can increase productivity and turn hours of work into just minutes.

They also maintain a blog on their site, with topics such as tips for how to use images to make better documents, navigate cultural friction, and use creativity to increase job security in an increasingly automated world.

With the new Redmond location, Pickit will have convenient access to the 140 Microsoft buildings in Redmond without any more TransAtlantic flights for the Co-Founders (27 of these flights over 12 months was enough to convince them), and Pickit will enjoy more coordination within the Microsoft ecosystem. 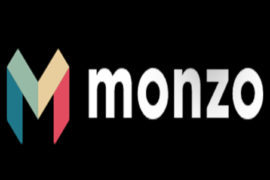 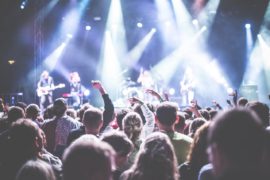