Chile’s SimpliRoute into US and Canada with new WalMart deal 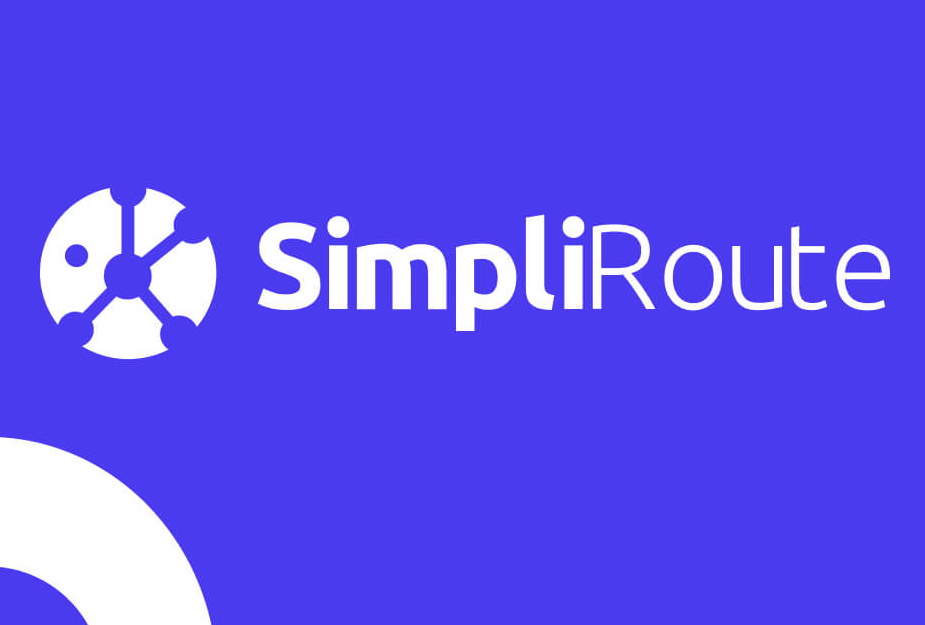 Startups in LatAm have a knack for disrupting antiquated business practices. And with record foreign VC investment in the region in 2021, more capital than ever is now flowing into solving the many problems that plague the last-mile delivery sector from the Rio Grande to Patagonia.

In a region where many delivery companies still mainly rely on pen and paper, AI is now being applied to help solve issues that have plagued companies for decades. The Chilean startup sought to address the issue by applying their emergency services software originally built to help firetrucks cut down on their response time to the ongoing issue. The results have been extremely impressive, to say the least.

SimpliRoute began as a university project that applied route-optimization algorithms to successfully help fire response units save 1,400 lives by reducing their response times by 40%.

SimpliRoute’s Founder and CEO, Álvaro Echevarría explained the theory behind the tech about the challenges they faced when working with firehouses to build the app. “We discovered that most emergency journeys relied on the drivers’ expertise to choose a route, and those routes often weren’t the most efficient,” Echevarría said. Adding, “We knew that we could apply these takeaways to other sectors. We saw the potential to integrate AI into a broader scope of industries, to lower travel times and make a real impact in one of the most polluting industries in the world.”

Echevarría chose to focus on optimizing Last Mile delivery companies in Latin America,  a notoriously slow and inefficient sector plagued by manual processes and drivers who rely upon routineized ways of getting from point-a to point-b. The results of applying SimpliRoute’s cutting-edge route planning software immediately produced outstanding results. In 2021, Echivarría’s app saved approximately eight Olympic swimming pools’ worth of fuel for delivery drivers, equating to the amount of CO2 stored by 378,000 trees, annually. This also equates to roughly 600 trips to the moon in terms of kilometers of travel.

Because Latin American capitals serve as their country’s main population and employment centers their rapid growth has resulted in urban sprawl from a dense urban core into an unplanned web of terrain-mapping streets built on an ad-hoc basis.

Rather than wait 80 years on a proposed metro system (as is the case in Colombia’s capital Bogotá) to help alleviate traffic, companies like SimpliRoute have worked to optimize the web of streets to their favor and seek out novel routes in a web of chaos.

This has paid off. SimpliRoute recently raised $8 million to expand its services to Brazil, Canada and now the US, which includes a newly inked partnership with retail giant Walmart in the US. Their application of lessons learned from the most complex and congested cities in the world has allowed SimpliRoute to optimize the logistics conundrums of one of the largest brick and mortar retailers on the planet.

“The fully realized, AI-driven SaaS solution streamlines middle and last-mile delivery and has empowered companies of all sizes to optimize their delivery operations by providing faster, smarter, and cleaner navigation routes,” said Echevarría. “Meanwhile, the mission has stayed the same from day one: To help the planet and make people happy.” 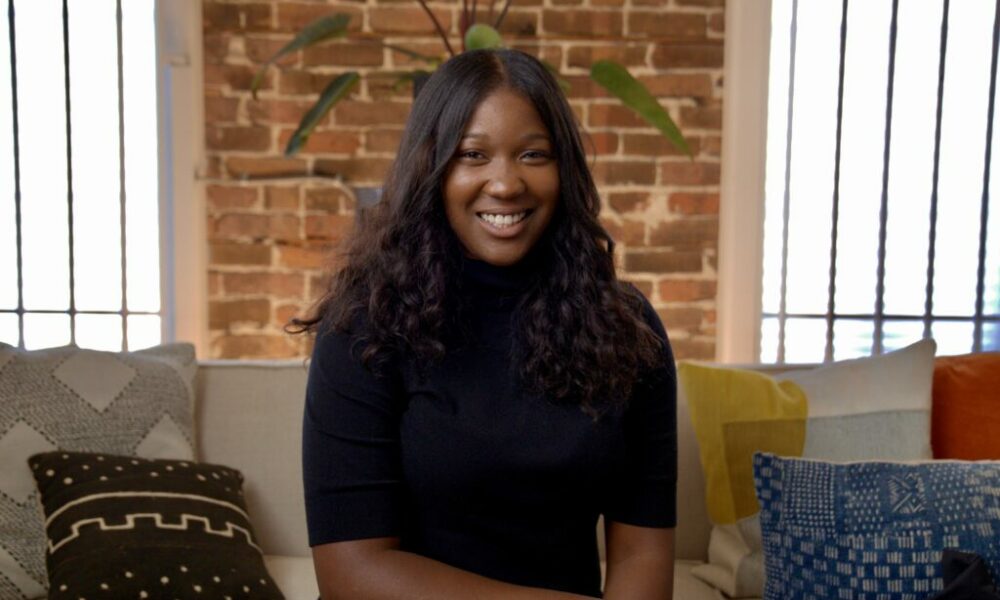 Connect: Europe Winner ProsFit—A Startup That Innovates For An Important Social Cause 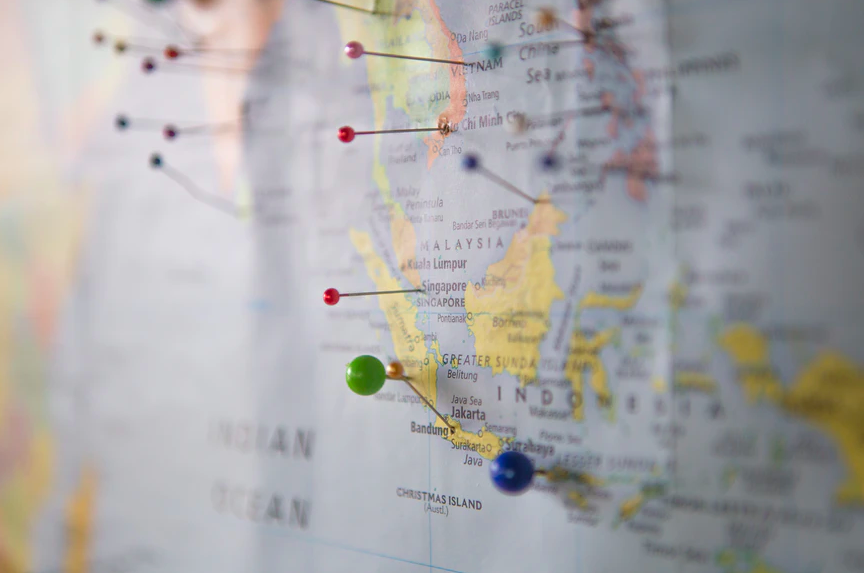