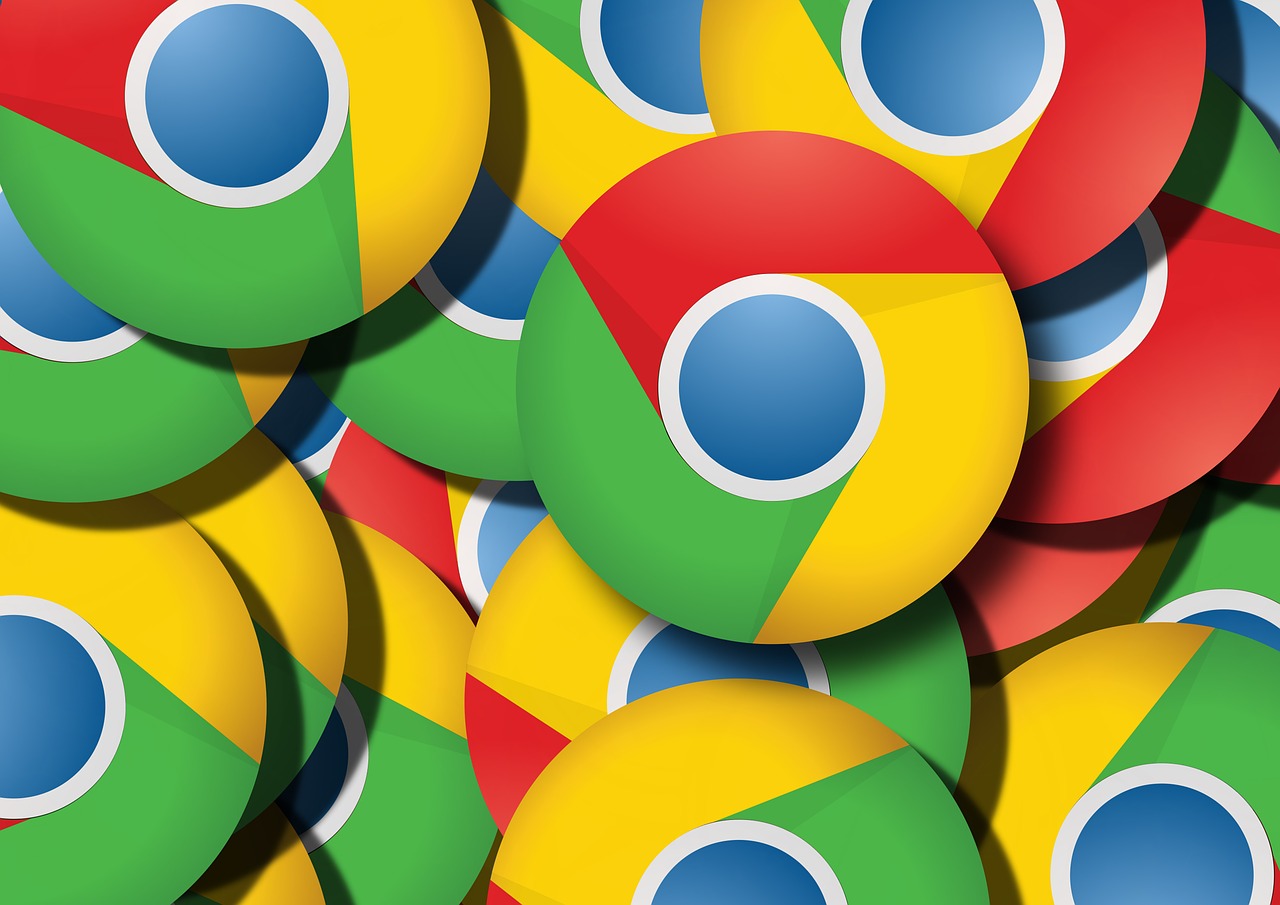 For some online advertising publishers, pop-up ads, auto-playing videos, and other aggressive online advertisements are a tactical part of their livelihood. For most of us average users, however, they’re just a nuisance to be cursed and closed.

So when Google announced in June of last year that Chrome – the Internet’s most popular web browser with a 44.5% market share – would begin featuring a built-in ad-blocker, for the majority of us it sounded like a dream come true.

Now that dream-come-true has a set debut date – February 15. As of that day, websites displaying full-page ad interstitials, flashing ads, and ads that unexpectedly play sound will be warned and eventually stripped of ads by the Chrome ad-blocker. Google intends to penalize websites not in compliance with ad standards set by the Coalition for Better Ads, cutting off their ad revenue, and thus forcing publishers and media companies to abandon ‘low-quality’ advertisements.

While a portion of the online digital advertising industry is decrying Google’s supposedly unfair, even ‘dictatorial’, assertion of control over Web advertising, publishers are nonetheless getting set to cope with regulations that will inevitably impact the industry.

Depending upon whose shoes you’re in, the ad-blocker may be very bad news. While premium publishers were already phasing out invasive ads as per market trend, smaller publishers who rely on such ads may take a big hit. 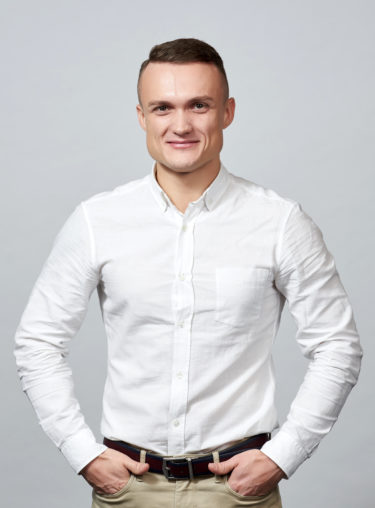 As explains Alexander Bachmann, industry expert and CEO of affiliate marketing company Admitad, “Even with the ad-blocker software that many users have had for some time, many small publishers made money with the click-under and pop-under ads, which largely weren’t blocked. With the new ad-blocker, these advertising market players will start losing their conversions.”

For many bigger premium companies like Admitad, however, the regulation is welcome. In the past users have turned to ad-blocker software that blocked nearly all ads indiscriminately. With so many different ad-blocker programs blocking ads outright, there were no set standards that companies could adhere to in order to keep their ads visible.

Google’s hope is that the Chrome feature will make these third-party ad-blockers obsolete.

“One positive about the new Chrome ad-blocker is that ad-blocking standards will be regulated and consistent across the board,” says Bachmann. “Publishers will know what they can and cannot do.”

Others in the industry see the new feature as a natural evolution in online advertising.

“Ad blocking is bound to happen because that’s what consumers want,” says Jerrid Grimm, the CEO and founder of Pressboard, an online sponsored content marketplace connecting brands with media publishers. “The problem isn’t the people blocking ads. The problem is the ads themselves.” 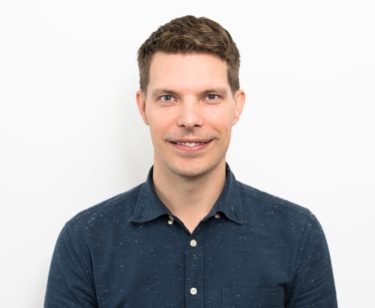 Grimm, like many others, believes that aggressive advertising drives away users, and that the changes will force advertisers to create better ad experiences that are less cluttered and intrusive.

And while echoing this opinion, many in the industry would add that the higher-quality ads of the future will take the more subtle, more personally tailored form of influencer marketing. Leveraging the reach and supposed authenticity of social media personalities who expose products to their like-minded followers, influencer marketing offers a less visible, and therefore less off-putting, ad experience.

Co-founder and CEO of Peersway, Arnab Majumdar, envisions influencer marketing as tomorrow’s dominant form of online advertising, with nano-influencers – i.e., those with less than 10k followers – leading the way. 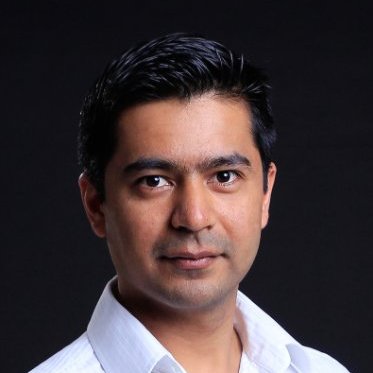 “Moving forward branded content will need to be more personal and trustworthy,” says Majumdar. “Nano-influencer marketing can fill this need by connecting brands with ordinary consumers who create engaging content which is trusted and enjoyed by other consumers.”

For better or worse, the consensus among industry experts is that a transformation of the industry is underway. Google sees its ad-blocker as a logical outgrowth of this transformation, and promises to hold its own ads to those same standards. And to object, at this point, is probably like protesting the changing tide.

-This article was first seen on The Sociable. 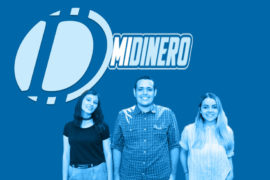 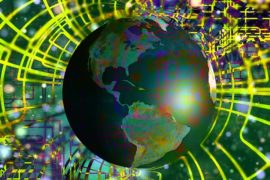