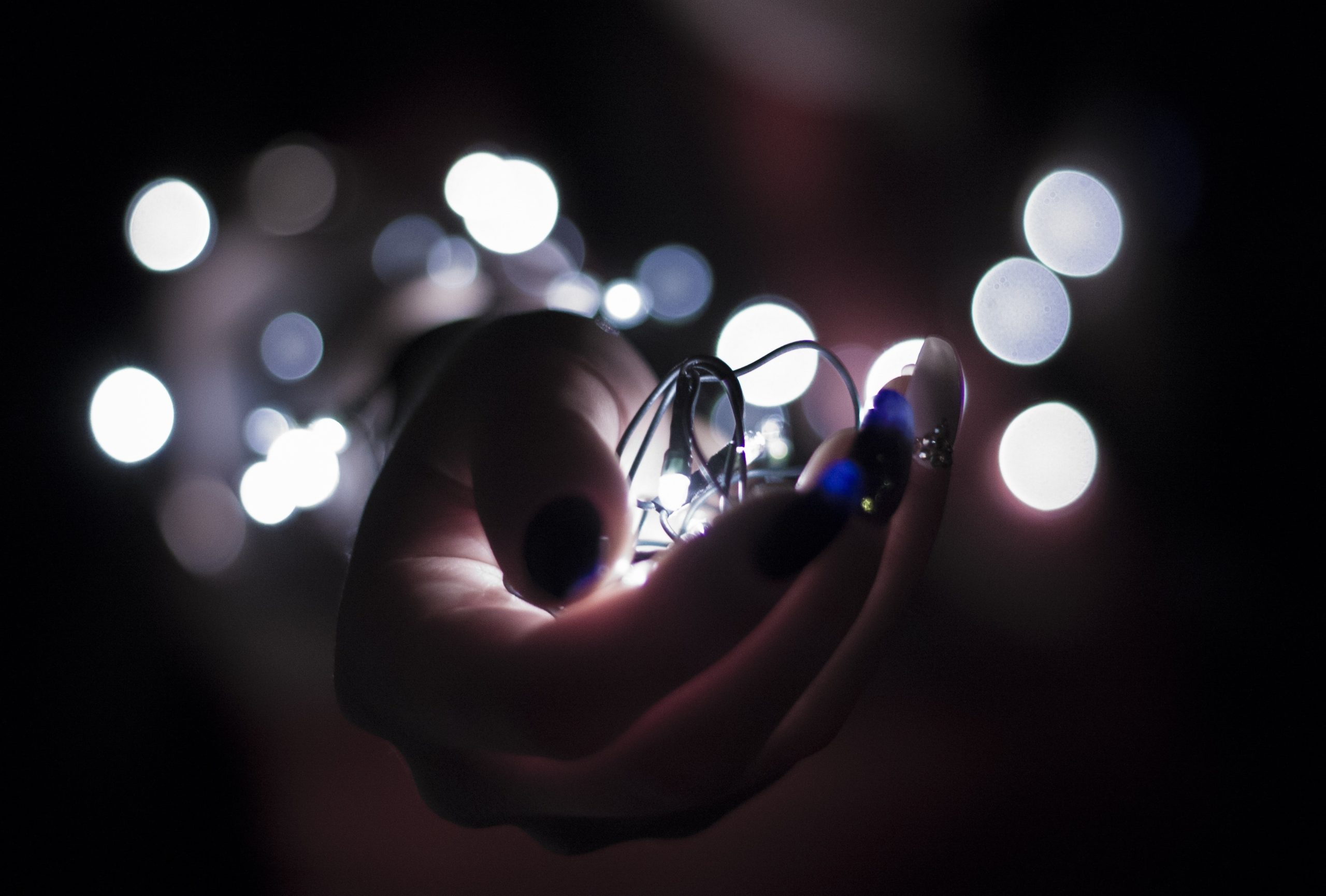 COVID-19 has completely upturned modern society, with millions of people around the world forced to work from home. When it comes to energy, this means that the entire way we consume energy has shifted as well, with home energy use up 30% during the middle of the day in the UK. Fossil fuel usage has sunken to a historic low as well, as people simply don’t need to commute as they abide by shelter-in-place laws.

This also impacts renewable energy, which is largely variable. Variable energy, mostly coming from the wind and the sun, often gives us energy at times when we don’t need it. Now, with much of the world under quarantine, we’re seeing a major shift in demand for energy as factories stay closed and people consume more energy from home.

This serves as the perfect opportunity to rethink how we produce, consume, and manage energy.

What’s the effect on the energy industry?

The effects of the global lockdown have been extreme for all parts of the energy industry. Because many factories – who are some of the largest consumers of energy in the world – are now closed, the demand for energy has dropped drastically. Tesla, for instance, shut down its main manufacturing factory in Northern California, joining nearly every major automotive company in doing so.

In the UK, Boris Johnson’s lockdown announcement caused an immediate 10-20% reduction in energy usage. This decrease in demand isn’t limited solely to the UK as most economies around the world have seen around a 15% drop in demand because of COVID-19. Power plants, and especially energy retailers are facing tough times.

To deal with this lower demand, conventional power plants try to hedge most of their power output on a forward basis in order to eliminate major risk factors. If possible – and more importantly, if it is financially attractive – they try to stop the production and buy energy instead or continue with the production to offer intraday ancillary services.

The sudden drop in coal plant production has led to a rise in the amount of renewable energy usage on the global energy grid. This is great as it has led to more sustainable energy consumption, however, the unpredictability of weather disrupts the stability of the main power grids. This means that the main grid requires higher regulation and therefore higher costs.

Energy retailers, on the other hand, have had to deal with major cash-flow problems and extreme surplus energy due to this drop in demand. They’re forced to sell the electricity for a much lower price than they bought it for, resulting in a massive loss in profits. Furthermore, they face an uptick in unpaid electricity bills from customers who simply aren’t able to afford payment with economic hardships of their own.

They also struggle when it comes to costs. Even though the demand for energy is much lower, energy retailers still need to pay the same costs for electricity transmission and energy distribution. What is more, the cost of the ancillary services is extreme right now due to there being a higher share of unpredictable renewable energy and consumption. Because these services are highly variable, it’s hard to predict and plan around them.

To add insult to injury, some governments are imposing the obligation to energy retailers to stop charging penalties for lower energy consumption in the form of take-or-pay energy contracts and postponing the due dates for the payments of electricity bills. This is great for energy consumers because it provides them with the economic support to get through these hard times. But energy retailers are finding it difficult to adapt.

How can energy retailers survive these tough times?

However, the end is far from nigh for the energy industry. There are several ways that retailers can survive these trying times.

First of all, they can take advantage of new technologies. With the implementation of smart software using AI-powered predictions and flexible energy management, energy can be well-planned, efficient, and less harmful to the power grid. Simply put, they can regulate and optimize energy production and usage under a smart energy management system.

The bottom graphic shows that in 2020, the energy produced by solar panels was causing less harm to the power grid and the system deviation was much lower than the previous year. This effect transmits into a more stable power supply and tremendous savings on the regulation costs (less ancillary services needed).

Another easy solution is to simply improve the efficiency of energy trading. By enabling professionals to trade energy throughout the day, retailers can improve their financial performance on the intraday electricity market. Being able to have a quick reaction to non-standard and unpredictable energy consumption is key to success for energy retailers in this current climate.

COVID-19 has been devastating on nearly every industry around the world; energy is no exception. However, now lies an opportunity for outdated systems to optimize their energy infrastructures for the future. Using smart energy systems, retailers can get smart about energy usage for the 21st century.

intive appoints Kannan Janardhanan as Director of Business Development, TMT in the USA 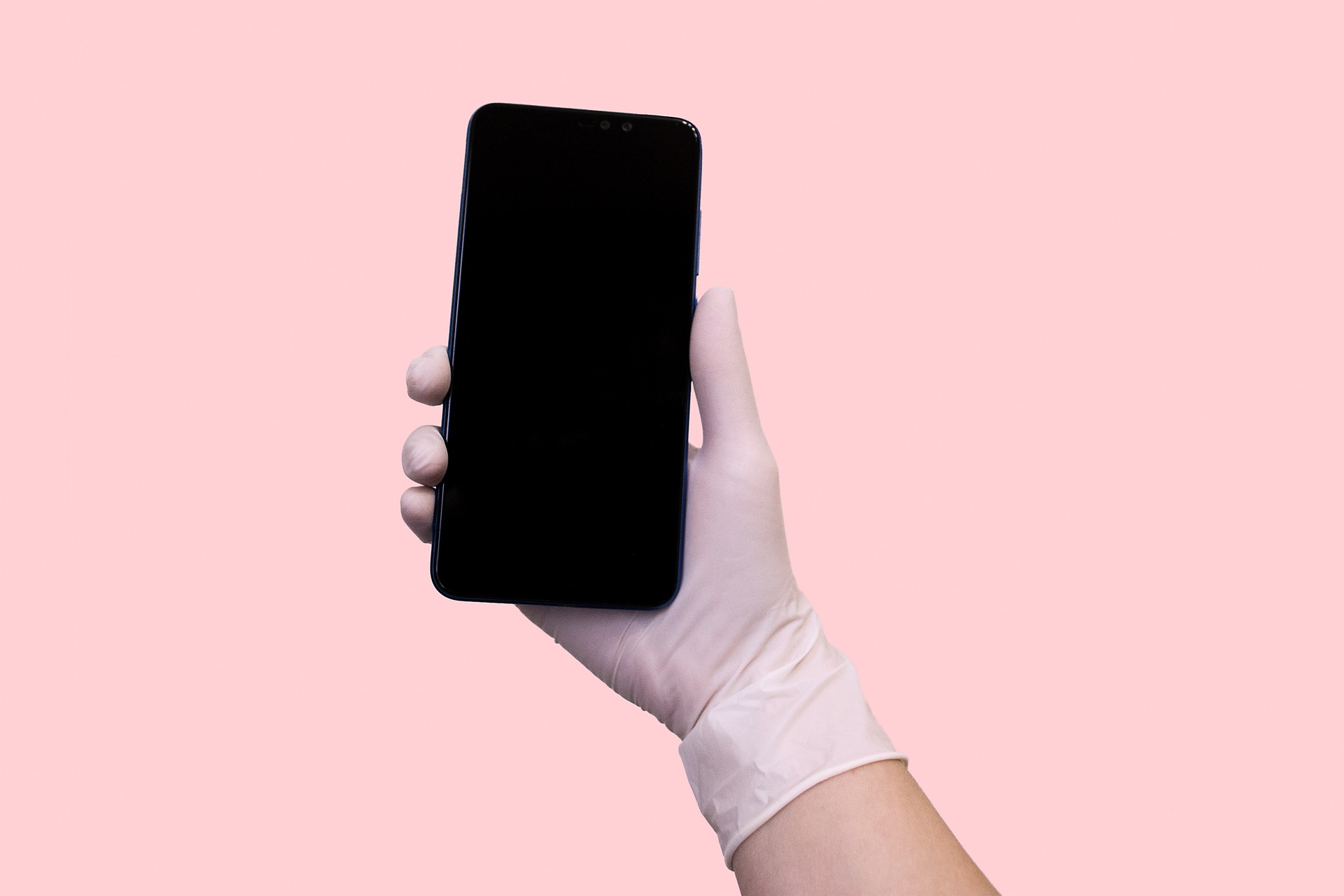 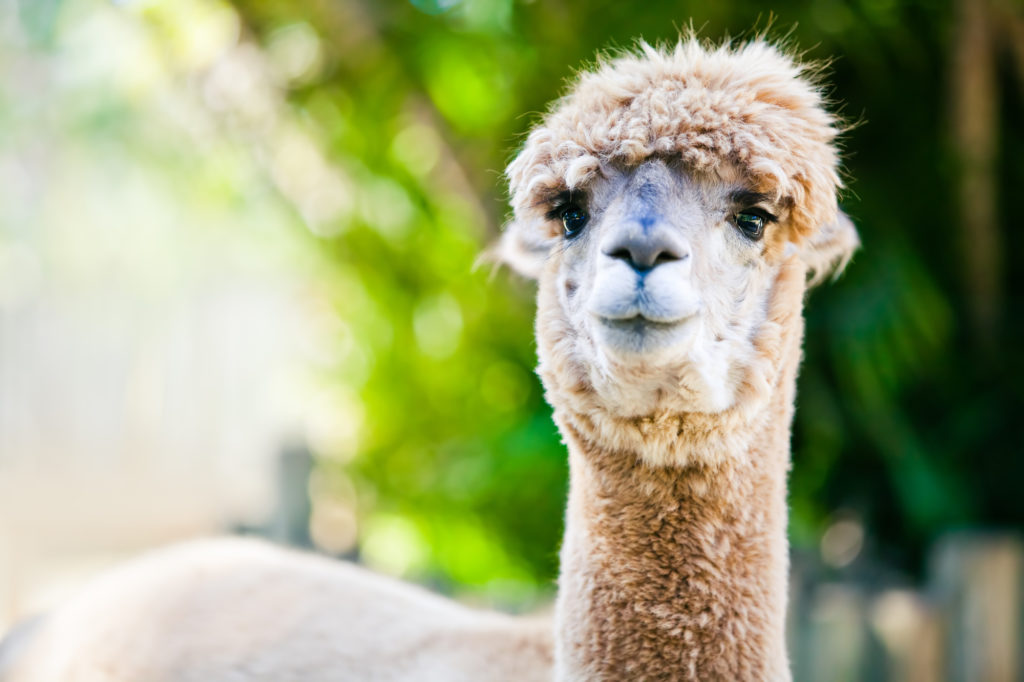