Crowdfunding moves to the next level: The JOBS Act’s Title II and its effects on startup fundraising

Bruce Springstein said, “I have spent my life judging the distance between the American reality and the American dream.” Well, crowdfunding is taking the ‘American dream’ and making it the new American reality. It is based on the idea that anyone can make it; that people of any background, from all walks of life, can get funding for their dream and get the boost they need to start their own business. Crowdfunding allows those who believe in a dream to show their support by helping to fund it, allowing many American dreams to turn into realities. The Jumpstart Our Business Startups Act (JOBS Act) is a major factor in aiding small business development and making the fundraising process easier and more accessible for a larger number of people.

In August, 2012, four months after Congress passed the JOBS Act, the Securities and Exchange Commission (SEC) put forth a recommended rule that would remove the general solicitation ban for limited 506(c)s. The SEC went on to say that issuers would be required to take reasonable steps to verify accredited status. On September 23, 2013, Title II of the JOBS Act was implemented. What is the impact on small businesses and startups? What will it mean for the future of crowdfunding?

Title II provides that general solicitation has moved into the era of digital technology. Early-stage investing in the United States has been moving in the direction of becoming more public, versus private. Now with the passage of the JOBS Act, the laws and regulations are beginning to catch up with the movement. Until the implementation of Title II, it was not legal for any private company, startup, or small business venture to utilize social media platforms, email, or other public forums to seek support and investment leads.

These new regulations offer crowdfunding sites, like CrowdIt, an increase in visibility for potential ‘believers’ (investors) from all walks of the net worth spectrum. In addition, it now offers more avenues of advertising to draw new individuals to crowdfunding sites. This will increase traffic and improve the visibility of new ventures. ‘Dreamers,’ those pitching their ideas on a crowdfunding site, are also given the opportunity to utilize their various social media platforms in order to solicit additional investors. The JOBS Act will attract new investors and allow entrepreneurs to seek additional avenues of capital.

I remain cautiously optimistic on how Title II will impact the crowdfunding industry and small businesses as a whole. The world of business and entrepreneurship is heading in a direction where more business is conducted online and via social media platforms. The laws and regulations must embrace these advancements and help make these transactions safe-and-easy. As of right now, that is still not entirely the case. General solicitation is now recognized as a legitimate form of raising capital, but the red tape, hoops, and fees make any significant gain difficult.

There are no restrictions on who an entrepreneur can solicit. The restrictions fall to who is permitted to invest, based on the regulations. Crowdfunding is based on the principle that anyone can make an investment, regardless of the size of the contribution towards someone’s business venture. ‘Believers’ can be anyone, regardless of net worth. Title II takes steps to realize this principle, but does not remove much of the red tape or fees associated with these investments. I am hopeful that as we move forward with the implementation of the JOBS Act as a whole, these issues will be addressed and alleviated.

Title II requires that companies take reasonable steps to verify that all of their investors are accredited. The rule goes on to provide a list of methods that may be used to fulfill this verification requirement. This list includes reviewing IRS reports of the investor, or receiving written confirmation from a list of certified persons verifying the investor’s accreditation status. Although this isn’t unheard of for large-scale investors, many smaller investments made over crowdfunding websites are done on a much smaller scale. These strict verification requirements can hinder those potential investors.

Accredited investors do not wish to disclose personal financial statements, either to crowdfunding portals or the project owners themselves. This will prove to be a bigger obstacle than navigating the legal pathways to engage in general solicitation. More importantly, I have yet to speak with a single venture capitalist, Angel investor, or accredited investor who would invest in any startup or early-stage company without first meeting the upper management team. This makes the proliferation of equity crowdfunding, where investment transactions take place online, somewhat undesirable. With that said Title II is still a step in the right direction.

On October 23, 2013, The SEC issued its proposal for Title III of the JOBS Act. Title III will put into effect the non-accredited crowdfunding component, allowing for non-accredited individuals to take part in the crowdfunding process and invest small increments into private companies and ventures online. This proposal coming so soon after the recent government shutdown is a promising sign that the SEC and government is taking crowdfunding and small business ventures seriously as a significant asset to our economy and the future prosperity of the country. With the implementation of Title III, the portals of investment for non-accredited investors will open. This will allow crowdfunding sites, and those utilizing them, to realize their true potential.

There will now be a 90-day period where the SEC’s proposal is open for public comment. After that, the SEC will review and make its final decision on Title III. Once The JOBS Act is fully implemented, for the first time since the 1920’s, non-accredited investors will be able to apply capital to investment opportunities freely and openly, allowing the entrepreneurial spirit to thrive.

Overall, I am an avid and devoted supporter of crowdfunding and the JOBS Act. I remain hopeful that the implementation of Titles II and III will ease the difficulties we face as an industry, and entrepreneurs face in the startup world. I further believe these pieces of legislation will open more doors to the world of crowdfunding and the dreams of the American entrepreneur.

Jason Graf is the founder and concept-creator of CrowdIt. A SCORE mentor and avid entrepreneur, Graf has an unwavering drive to improve small business and startup success in the U.S. and all over the world. With his vision to modernize the current crowdfunding model to extend support beyond funding, CrowdIt is the first to incorporate business networking and much-needed support services into the crowdfunding experience. By acting as a virtual incubator, CrowdIt aims to rejuvenate the individual dreamer and reinforce the collective power of the crowd. With more than 13 years of experience in business and finance and as a business intermediary for Murphy Business & Financial Corporation, Graf’s passion for business, marketing, planning, and financing has helped other business owners get the support they need to flourish in today’s economic climate. 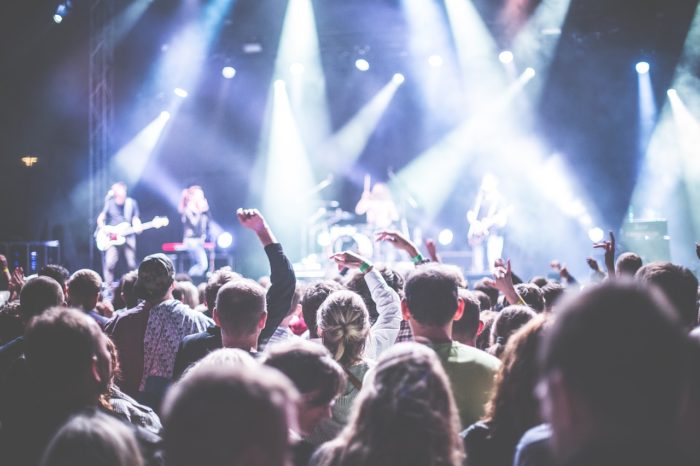 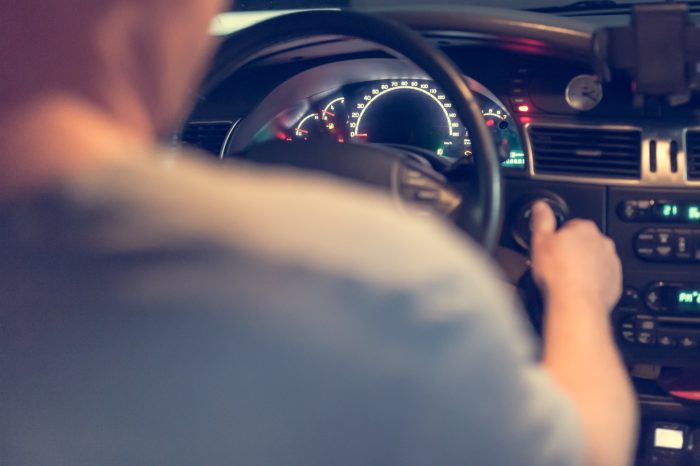 Crowdfunding moves to the next level: The JOBS Act’s Title II and its effects on startup fundraising