A Chilean startup is encouraging people to get on their bikes by making cycling into a game.

According to tech publication The Next Web, the idea came to CEO Ivan Páez Mora after seeing how popular mobile games were.

“Around four years ago, there was constant news about Candy Crush, Farmville, Angry Birds… that millions of people were devoting hours of their time to playing these games,” he told the publication. “I thought of that if all these people spent these hours on their bike instead, the world would be totally different.”

The app, called Kappo, adds a game-like element to cycling through which you can earn ‘bikecoins’ for getting out and about and earn extra points for fulfilling certain achievements, such as cycling in the rain or going faster than usual. They have added a competitive element too, as a user can compare his or her stash of bitcoins with others who are using the app.

The app also has packages for businesses so that a company can motivate their employees to cycle. The app shows a leaderboard of the cyclists with the most ‘bikecoins’ to encourage a healthy sense of competition among workers, as well as improving their fitness and health.

As well as encouraging people to cycle, the app also has the capability to see which routes are used more regularly by cyclists, information that can be shared with governments to contribute to more informed decisions while designing of cycling routes within a city.

Páez’s home city of Santiago, Chile is marred by smog and harmful pollutants in the air. The city is situated in a valley and receives little wind, which stops the contamination leaving the city and the startup founder didn’t feel like anything was being done to combat this, which explains his dedication to the project.

However, his decision to leave his job and develop the app meant he had to travel to the cycling hub of Denmark and leave his wife and kids back in Santiago. Páez said it was a difficult choice but nothing was going to stop him. He told France24 how he explained his move to his wife.

“I asked my wife if she wanted to carry on living with a man who was frustrated in his work and frustrated by what the city was doing about infrastructure,” he told the news outlet. “Or if she would agree to let me do what I want, in the hope of becoming a happy father and being proud of doing something that could improve the life of my children.”

The app has now reached nine different cities across the world and Paez hopes that this will have long-term implications, not just for cyclists, but for the city development itself.

For years, city planning had been based on how to get as many cars around as possible. However, it seems like the era of cars is slowly ending and planners are instead asking how many people can we transport and how can we reduce the number of cars on the streets.

Traffic jams and pollution are rife across the globe and people are trying to get their city centres back and make them livable again. Infrastructure for walking and cycling plays an integral part in this, and Kappo’s plans to cooperate with governments, city councils and other institutions will democratise the development of cycle lanes by allowing the people to dictate where they should be placed.

Many cities in Europe, especially Denmark and Holland, already have a developed cycling infrastructure. Wired magazine states that in Copenhagen, the cycling population contributes $261 million a year in public health savings.

The Guardian also support investment in cycling and released an information page stating that Danish levels of cycling throughout the UK would save the public health service £17 billion (around $24 billion) within twenty years, not to mention the reduced traffic, more parking spaces and even the reduction of road deaths by 30%.

It’s difficult to deny the positives of cycling, and there are many other cycling apps out there. Strava is an incredibly popular app that records your time and routes and has a social platform where you can share your data and get ‘kudos’ from other users. Mapmyride shows you popular bike routes in your area and in the UK there is a Cycle to Work scheme which allows you to buy a bike tax-free through your company.

However, all these apps work under the assumption that you already like cycling and possibly even have a few lycra garments at the back of your wardrobe. Kappo is the first app that not only makes cycling fun by making it into a game, but also has a strong social conscience and a view to improving transport and pollution in many cities throughout the world. 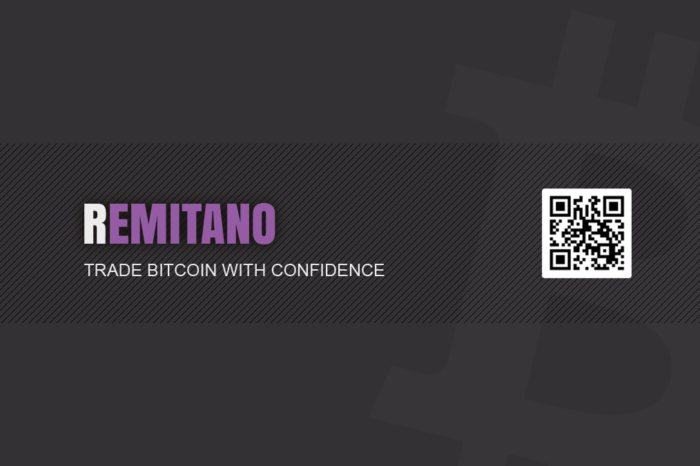