Representatives from 500 Startups and Startup Manufactory will discuss how to inspire our future at the annual Horasis Global Meeting in Portugal from May 5-8.

Eddie Thai, General Partner at 500 Startups Vietnam, and Matt Kuppers, CEO at Startup Manufactory will join some 600 world leaders in business, politics, and academia at the Horasis Global Meeting in Cascais, Portugal. 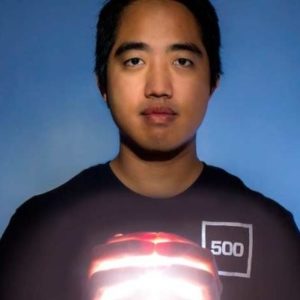 Thai, who is a believer in the power of entrepreneurship to unlock human potential and in the possibilities of technology to transform how humans live, work, and play, will take part in a discussion on “Riding the Entrepreneurial Gale” along with business leaders from countries such as Ghana, the UK, China, India, and the US.

The theme of the talk will be centered around creative destruction. “Across the globe we hold beliefs we call our own culture, but together we face what economist Joseph Schumpeter calls a gale – the incessant creative destruction of the old, the rebuilding of the new. How can we ride this gale and work for a common good? And how can we support each other’s learning to do this?” 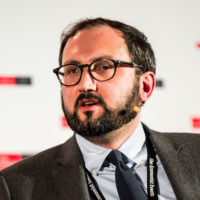 Kuppers, who has 10 years of industry experience in startup and SME consulting, entrepreneurship training, and Economic development, will be speaking with CEOs, professors, and economists from such diverse countries as Turkey, Switzerland, Montenegro, and Haiti, among others, on “Spearheading Economic Growth.”

The Startup Manufactory CEO will join in the discussion about the challenges facing emerging economies on a global scale. “Even with the current economic and political uncertainties and stressed budgets of both advanced and emerging economies global economic growth is increasing. What are the factors that will unleash growth further? And what are the key challenges that we are going to face?”

Launched in 2016, the annual Horasis Global Meeting is one of the world’s foremost gatherings of business leaders who interact with key government officials and eminent thought leaders. The meetings are held to advance solutions to the most critical challenges facing corporations today.

Throughout this year’s four-day event, talks and discussions are set to be held on topics such as sustainable development, modeling sustainable migration, blockchain, closing the gender gap, the digital future, embracing AI, youth employment, business as an agent of change, religion’s role in business, and many more.

“With a number of leaders already confirmed I am excited to see how this years collaborative efforts can inspire our future.”

Dr. Richter’s experience in advising governments and private sector organizations on issues such as globalization, trade, and sustainable development led to him to found Horasis in 2005. A German entrepreneur and frequent public speaker, Richter has also authored many books and articles on global strategy and Asian business.

Notable business leaders in attendence at this year’s gathering will include chief executives and representatives of the world’s biggest corporations, including Jose Manuel Barroso, Chairman of Goldman Sachs International, Nobuyuki Ide, CEO of Quantum Leaps Corporation, among many, many more.

Cascais, the Portuguese city housing the Horasis flagship event, is conveniently located just 20 minutes from the Lisbon Airport and – with its enchanting location right on the Atlantic – is one of Europe’s truly legendary resorts.

In 2017 the Horasis Global Meeting discussed Building Togetherness, a theme organizers wish to build upon to improve global economic and societal well-being through its collaborative efforts towards “Inspiring our Future,” a theme which follows the newly evolved mission of Horasis.

Attendees in 2017’s edition included Cardinal Peter Turkson, President of the Pontifical Council for Justice and Peace at The Vatican; The Rt Hon Patricia Scotland QC, Secretary-General of the Commonwealth of Nations; and Shashi Tharoor, Chairman of the Parliamentary Standing Committee on External Affairs in India. 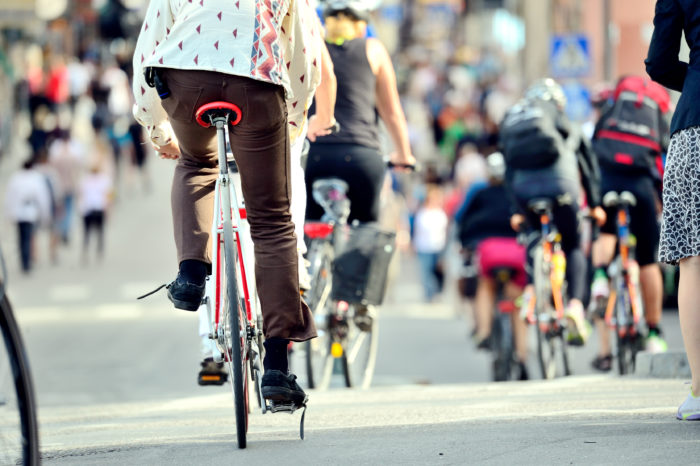