The Daily Pnut will now include campaign and music verticals, as well as an expanded website with the same snark and wit that followers of the morning world news digest have come to know over the past year.

In only a year, Daily Pnut quickly amassed a loyal following of 100,000 subscribers around the world, including Noam Chomsky, Ian Bremmer, Stephen Pinker and tens of thousands of readers “who want real news in an engaging format”.

Now in addition to world news, readers can look forward to election news and new music recommendations with the same concise, irreverent and satirical voice of the original Daily Pnut.

In August, Daily Pnut launched its weekly #Pnut4Prez so readers could stay up to date on the presidential election.

Additionally, this coming Monday, Daily Pnut is also launching Sweet Chili Delivery, a weekly email featuring music and culture to warm your soul and brighten your week. There are also plans to revamp its website from the newsletter landing page into a full news site.

“We are setting our sights beyond news and well beyond email with the goal of continuing to deliver meaningful content for our readers wherever they are and whatever they are interested in,” said co-founder Alex Schuster.

According to the team, Daily Pnut will continue to make readers sound “marginally more intelligent”, and will now include music, election and world news covered online, in your inbox and on your social media feeds.

Launched in 2015, Daily Pnut is a satirical email newsletter that provides snackable, entertaining looks at important world events to more than 100,000 readers around the world. 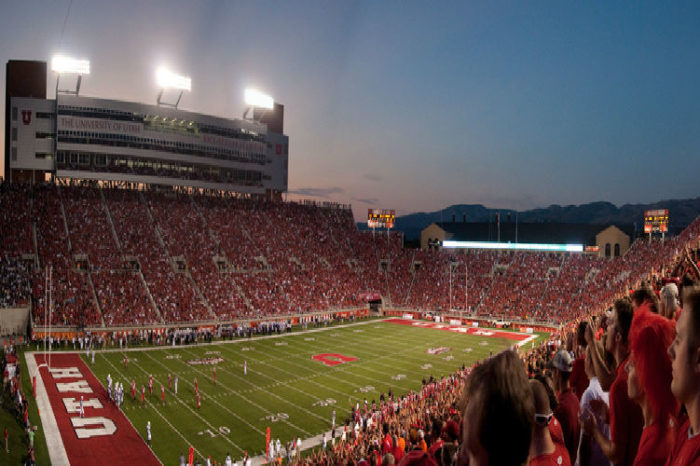